Molo Sopot z drona - Molo w Sopocie z powietrza 2014.08 Plac Zdrojowy, Sopot, Polska The first jetty with the length of 31.5 m was built by dr George Haffner in 1827. Till the end of XIX century the Pier was extended to 150 m, and in 1910 it reached the length of 315 m. Initially the facility performed the function of a local harbour, gradually transforming (in hand with the growth of the spa) into leisure facility, and then - following the development of land infrastructure (the fountain, the bandshell) - also into an eventful facility. Here, it is worth mentioning that the admission to the facility was payable as early as in the second half of the XIX century. The present shape of the facility was given to it in 1928 after the greatest in the Pier history reconstruction works initiated a year earlier to celebrate the 25th anniversary of the city and the 100th anniversary of the Pier (among others, significant extension of the pedestrian jetty and development of the Bathers Square). 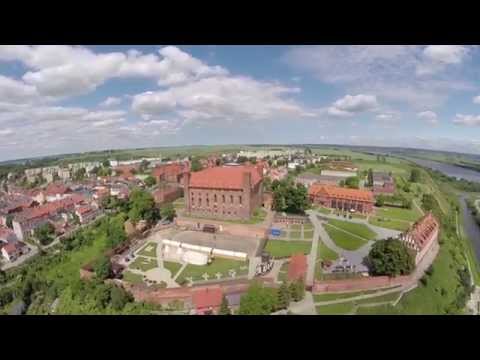 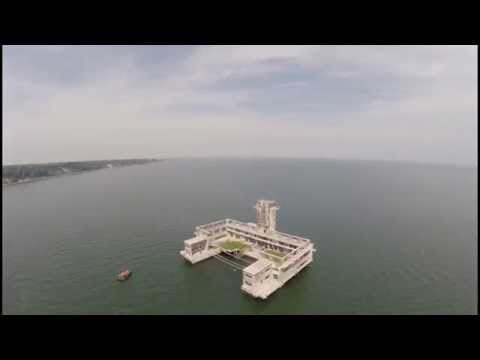 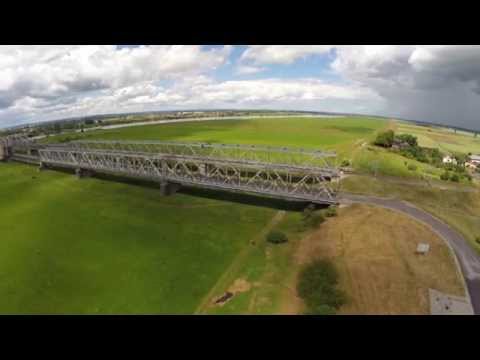 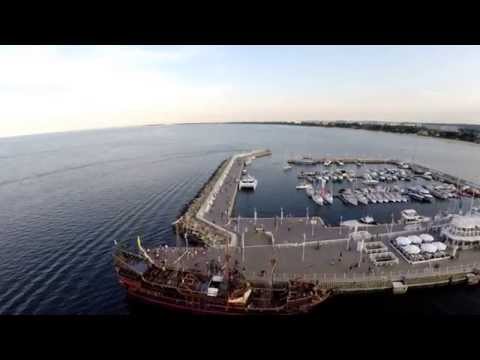 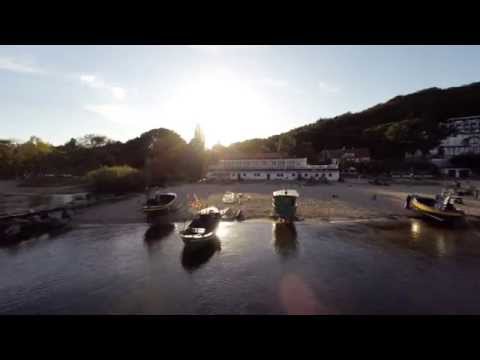 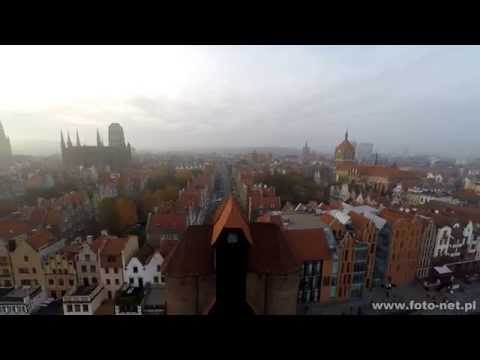