Monte Verde-Archaeological Site Monte Verde, Puerto Montt, Chile Monte Verde is an archaeological site in southern Chile, located near Puerto Montt, Southern Chile, which has been dated to 14,800 years BP. This dating adds to the evidence showing that the human settlement of the Americas pre-dates the Clovis culture by roughly 1000 years. This contradicts the previously accepted "Clovis first" model which holds that settlement of the Americas began after 13,500 BP. The Monte Verde findings were initially dismissed by most of the scientific community, but in recent years the evidence has become more widely accepted in some archaeological circles, although vocal "Clovis First" advocates remain.Nuevo estudio dice que Monte Verde es 4 mil años más antiguo For professional inquiries please contact me at: [email protected] 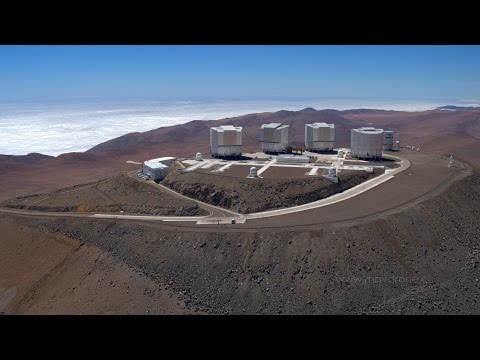 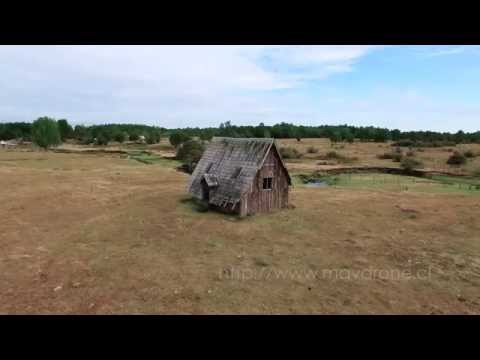 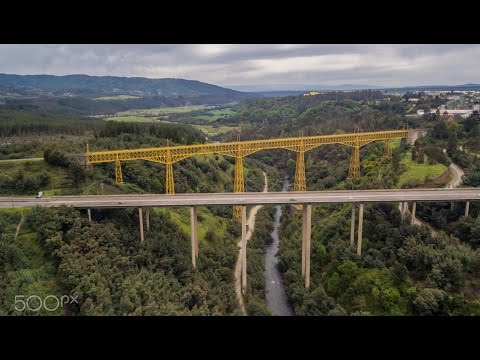 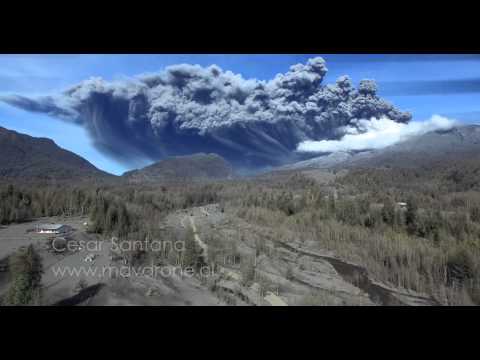 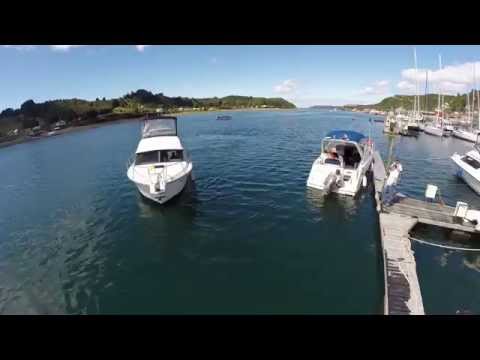 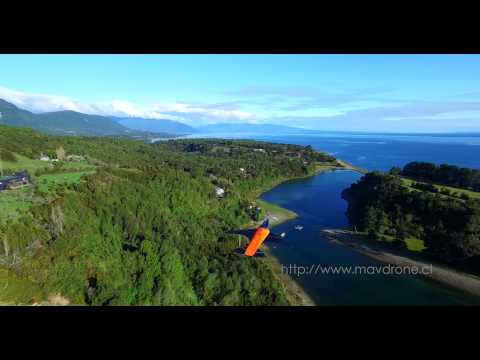 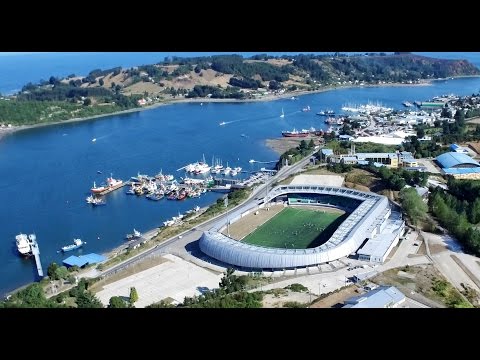