Mount Lycabettus aerial Athens, Kentrikos Tomeas Athinon, Greece/Lycabettus Hill which is 278 metres high is located in the centre of Athens. In ancient times the hill was covered by lush vegetation and on its top stood a temple dedicated to Zeus.Don't miss the view of the Acropolis, the whole city and beyond that the sea. Lycabettus is the favorite place of incurable romantics. You will not only enjoy the view, but also climbing along narrow paths all the way to the top.According to mythology the goddess Athena wanted her temple in Acropolis to be near the heavens. One stormy night she went to Mount Penteli, and took a large rock with the purposeof placing it on the existing rock. As she transported the rock, two black birds approached her, bringing her bad news regarding something she had to take care of immediatery. I her rage and haste, the rock fell in the centre of Athens.Lycabittos hill had no trees at all. Reforestation started in 1880 and was completed in 1915. Lycabettus appears in various legends. Popular stories suggest it was once the refuge of wolves, possibly the origin of its name (which means "the one (the hill) that is walked by wolves"). Mythologically.To reach the top by foot, you need to prepare yourself for a long climb. The initial portion of the climb, among shrubs and small trees, is relatively easy. However, when you get to the zigzagging stairs, laid out at a low angle to make the ascent easier (but longer!), your legs are going to let you know they are not too happy about the exercise. After you reach the top, you may rest and have a drink in a terraced restaurant or let the wind on the observation deck cool you down. Afterwards, make the extra effort to climb Lycabettus Hill for a breathtaking panoramic view of Athens unlike any other vantage point in the city. If a mini-trek up is not your thing, take the cable car to the top. The entrance is on the corner of Aristippou and Ploutarchou streets. If you decide to walk down the forest path (the view is truly amazing), you will encounter Dexameni Square in Kolonaki, where you can grab a bite to eat.Every summer Lycabettus Theater at the top, hosts a variety of performances and rock concerts./www.greece-athens.info 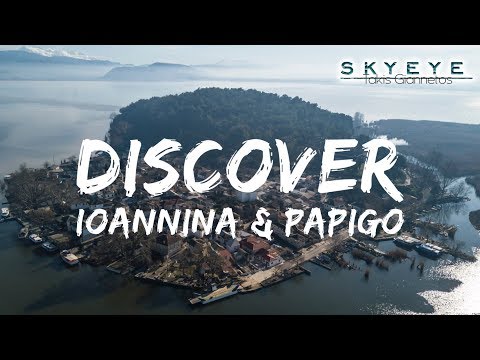 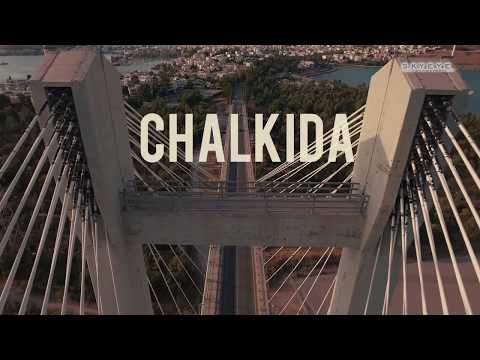 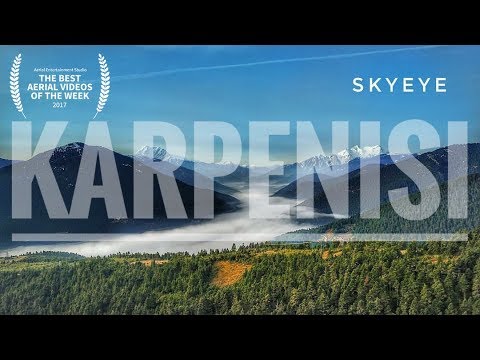 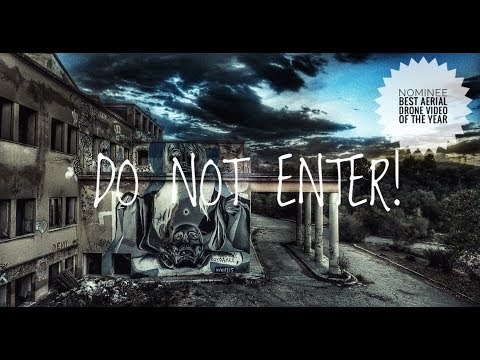 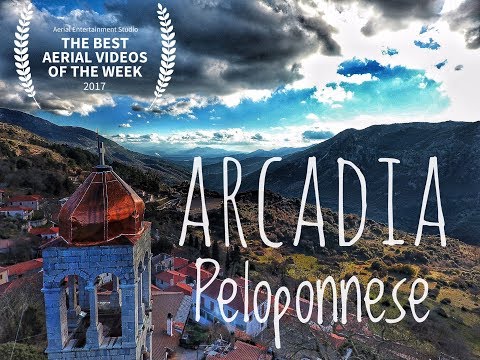 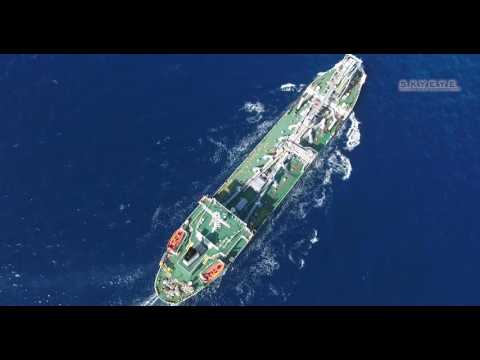 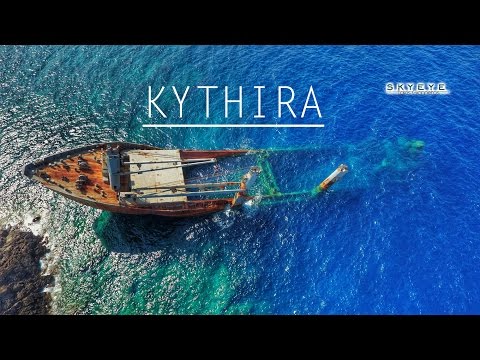 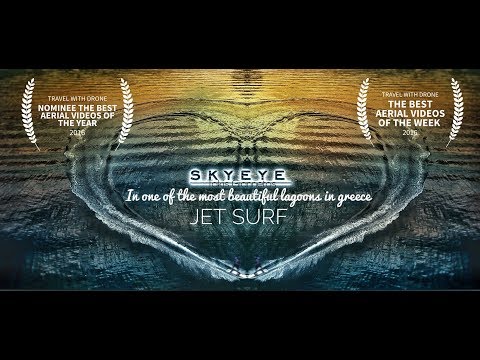