Mrauk-U aerial video Drone Flight: Myanmar - Three Days in Mrauk U Rakhine, Republic of the Union of Myanmar A Drone Expedition to Myanmar Mrauk U, Rakhine State To get to Mrauk U, you have to find a boat that can take you up river about seven hours from Sittwe, a port city on Myanmar's west coast, on the Bay of Bengal. In medieval times, it was the capital of the Arakan Kingdom.The trip there and back was three days well spent, including the boat ride. We pushed away from the jetty around 17:00 and the sun started setting as soon as we cleared the canal and hit the river. About 5 hours later, I felt like I was in Apocalypse Now. It was pitch black and the river narrowed, thick rainforest on either side.At one point, we were dead in the water with the engine on fire. The crew put out the fire, reattached a fuel line, and we were chugging up the river again. Like it happens every day.We went feet-dry around 23:30 and the town was dark. Most of Mrauk U goes to sleep around 21:30. Someone rousted a tuk-tuk to take us to our hotels.The next day we learned Mrauk U is a photographer's dream. The drone liked it, too. Hope you enjoy the video. Music: Living Voyage Artist: Kevin MacLeod. Mrauk-U aerial video | the best aerial videos 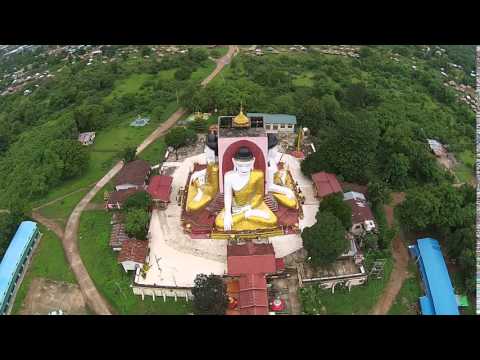 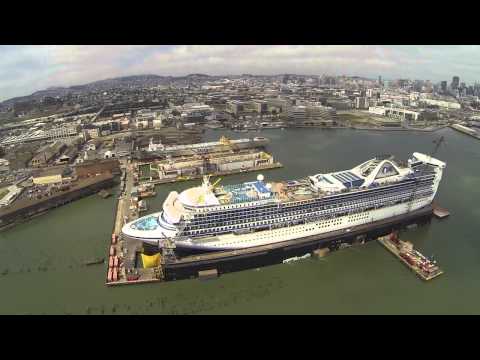 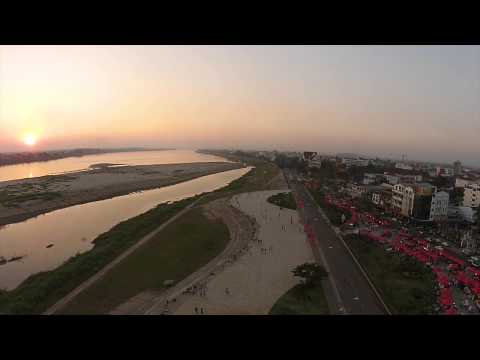 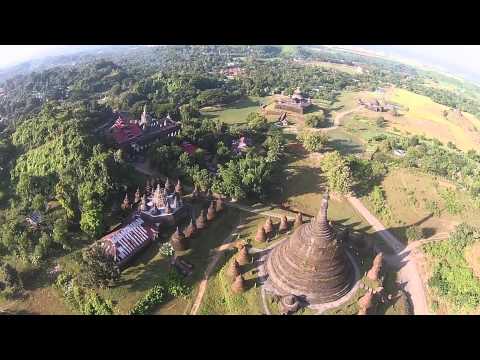 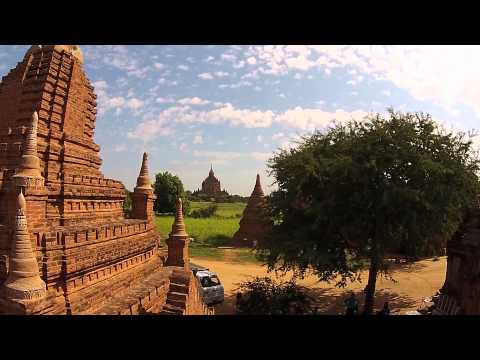