Multnomah Falls Video Troutdale Oregon, drone flight. Multnomah County, Oregon, United States/Aerial footage of Multnomah Falls, Oregon. Located in the Columbia River Gorge. A waterfall as magnificent and memorable as any in the country is located just a 30- minute drive outside of Portland. Visiting Multnomah Falls, a 611-foot-tall roaring, awe-inspiring cascade of icy water, lets you experience the power and beauty of nature up close and with ease. From the parking area off of I-84, a 5-minute walk is all that separates you from the exhilarating spray at the base of the falls.According to Native American lore, Multnomah Falls was created to win the heart of a young princess who wanted a hidden place to bathe. Although you can see the top portion of the falls from the highway, to view both tiers you have to walk to the viewing area located in a carved-out opening in the rock face. Tilting your head up in the narrow rocky confines of the steep cliffs, you get a mind-boggling perspective on the sheer magnitude of the falls.For an even closer view, walk another several hundred feet up the paved trail to reach Benson Bridge, which spans the falls at the first tier's misty base. Standing on the bridge you have a perfect view of the top tier's full 542-foot height and a knee-wobbling vantage point over the second tier's 69-foot drop! The bridge is named for Simon Benson, a prominent Portland businessman who owned the falls in the early part of the 1900s. Before his death, Benson gave Multnomah  www.oregon.com Multnomah Falls Video - the best aerial videos 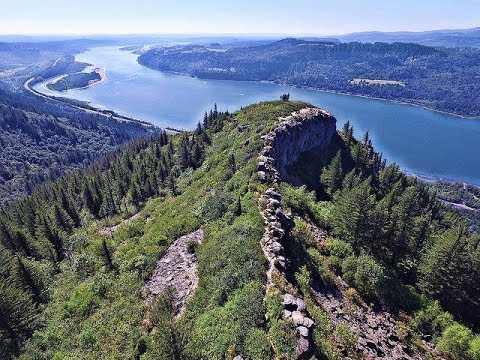 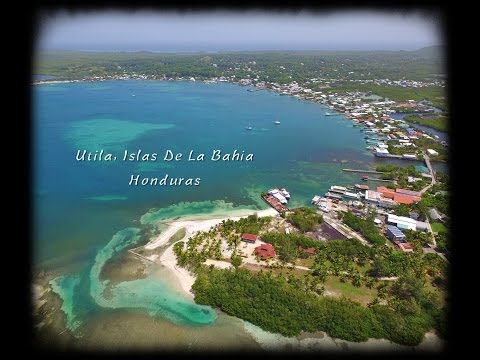 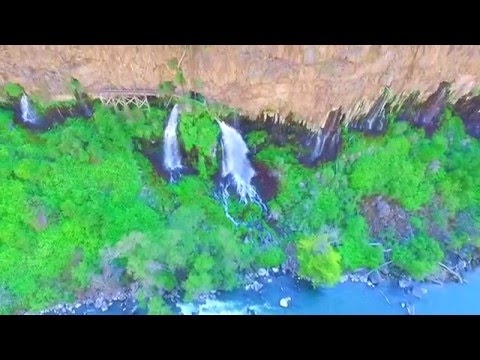 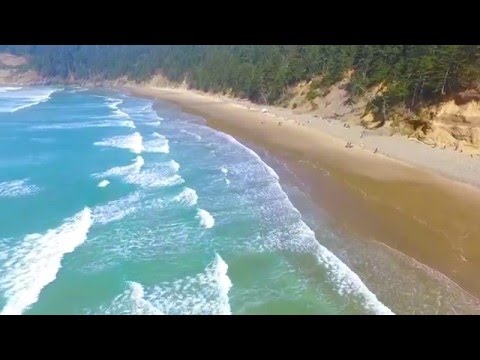 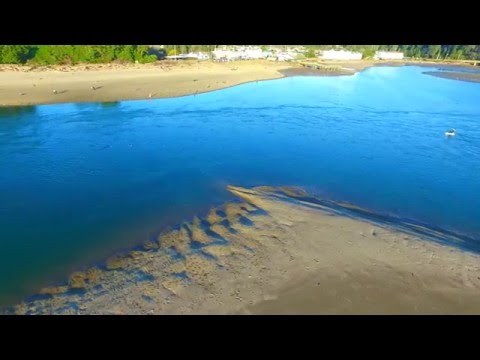 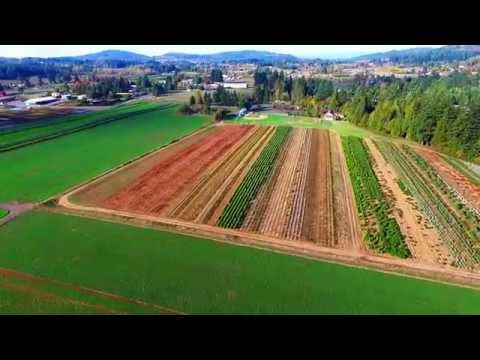 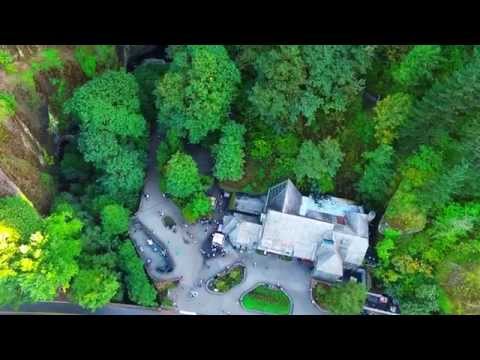 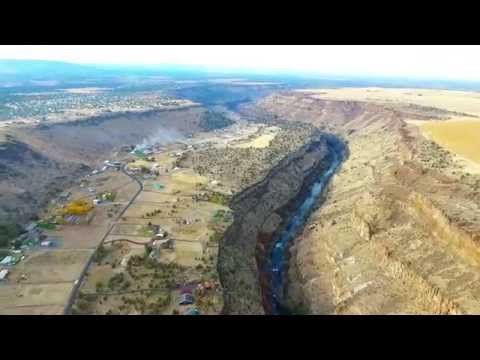