Nebraska Carhenge from Above

Nebraska Carhenge from Above

Nebraska Carhenge from Above (HD) Carhenge, County Road 59, Alliance, Nebraska, United States A family reunion in the summer of 1987 produced what has become America's best-known quirky Stonehenge: "Carhenge." It was built in a farm field north of Alliance, Nebraska, under the supervision of farmer (and engineer) Jim Reinders, who meant it as a memorial to his dad.What makes Carhenge special is that it's made of cars, 38 of them, rescued from nearby farms and dumps. Reinders noticed that the monolithic dimensions of cars from the 1950s and '60s nearly equaled the stones at Stonehenge, and he built his monument with a 96-foot diameter to match the proportions of the original.A year earlier, Bill Lishman had the same idea and built a similar Autohenge south of Port Perry, Ontario. But there's no indication that Reinders and Lishman knew of each other. It seems to have been a case of two creative thinkers separately having the same revelation at roughly the same time (Autohenge rusted and was torn down in 2001).Three foreign cars were originally part of Carhenge, but were subsequently dragged away, ritually buried, and replaced by models from Detroit (The foreigners' grave at the site is marked by another junk car). The "heel stone" is a 1962 Caddy.After a couple of summers the Reinders family spray-painted the cars a flat gray to make the monument look more like a Stonehenge. It's carefully maintained so that it doesn't suffer Autohenge's fate.Carhenge very nearly didn't survive. The residents of Alliance at first wanted to tear down Carhenge. Then the Nebraska Department of Highways wanted to label it a "junkyard" and erect a big fence around it. But the animosity passed, and now signs on the outskirts of Alliance proudly call it "Home of Carhenge." Postcards are readily available in town.In 2006 a visitors center was built at the site. Carhenge next spawned its own adjacent "Car Art Reserve," a car-art sculpture park where local visionaries contribute works such as "The Fourd Seasons" (a tribute to wheat) and "The Carnastoga Wagon." In August 2013 Alliance voted to become Carhenge's owner, officially giving its blessing to the monument and guaranteeing its preservation for many years to come.Yet despite its latter-day popularity Carhenge remains a remote wonder, far from the nearest interstate. It's a place that you really have to dedicate time to drive to, and appreciate your vehicle when you get there. See more at www.roadsideamerica.com Here is a short clip of the Nebraska Carhenge from our current filming project. See //skyworkshd.com/above-nebraska/ for more worldfromaboveHD 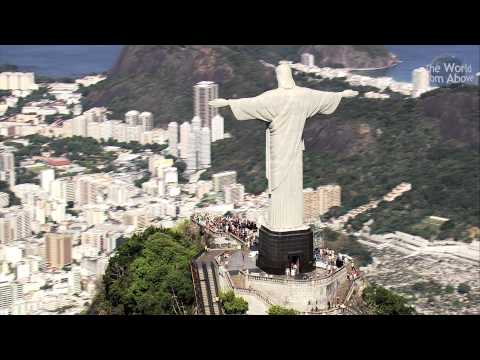 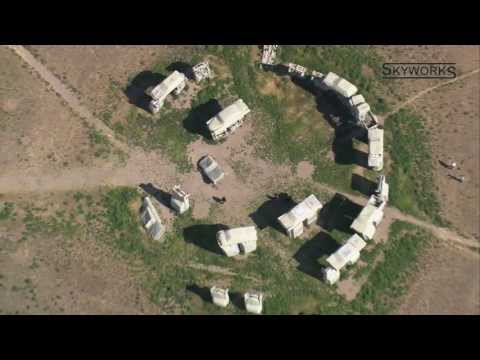 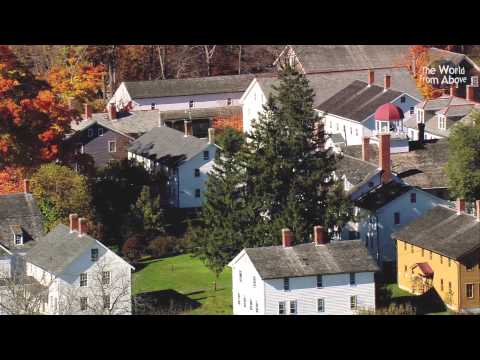