Te Waipounamu - New Zealand's South Island from above.Explore the South Island of New Zealand, as seen from above. The creation of this video was supported by National Geographic Traveler NL/BE and WRC Reizen. All drone footage was shot in accordance with New Zealand's rules for drone operations. Want to see more of New Zealand? Then check out this 360º aerial photo gallery.Filmed with a DJI Phantom 4 in 4K ultra high definition (4K). Filters by PolarPro. Edited in Final Cut Pro. Soundtrack: 'Battle of the Titans' by Per Kilstofte (CC BY-SA). Sound recordings and filming by Wiebe de Jager.Downloading of this video for redistribution via other video platforms is not allowed. For licensing inquiries or access to raw video footage please contact me directly. 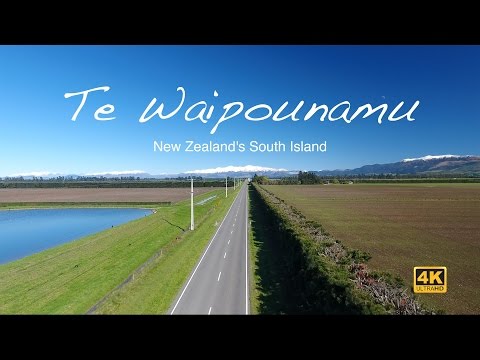 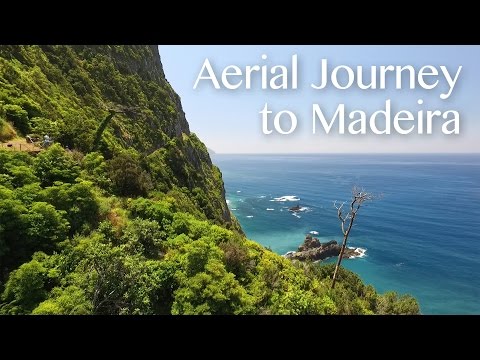 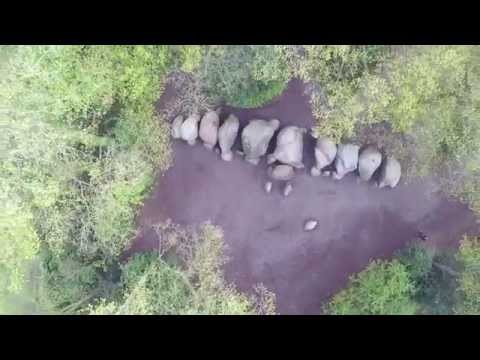 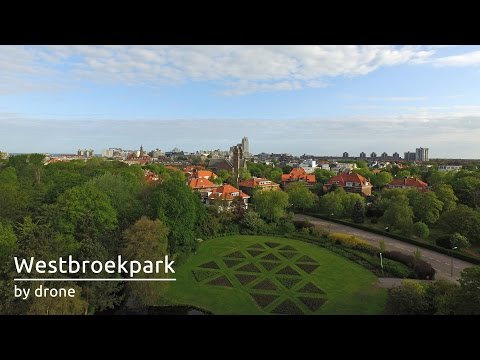 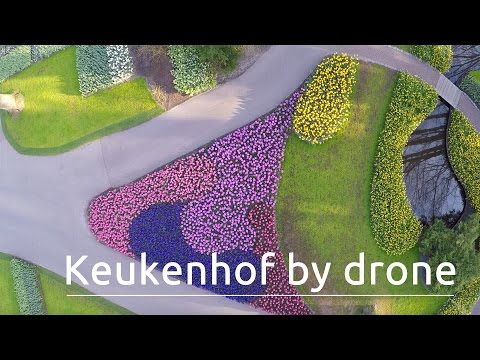 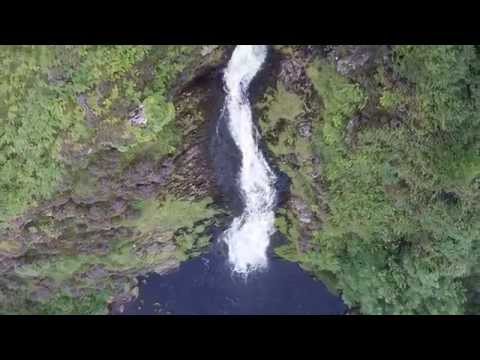