Old Fortress Corfu Aerial View. The Old Castle is the best known and most famous castle in Corfu. Its history is closely connected with history of the island. It is situated on a rocky peninsula and has two peaks. The castle is 600 m long and 200 m wide and dates back to the Byzantine period. The Byzantines were the first to fix the eastern top of the Acropolis and named it the Sea-Tower. At those times the city of “Koryfo” was founded. One of the versions of the Island’s name says that it originates from the word “koryfi” meaning peaks. But the main fortification was built by the Venetians (1402-1797). The peninsula was separated from the island by a moat and two enclosure-walls were built in front of it. Under the castle there was a labyrinth of arched ways and tunnels up to the top to the rock which formed a perfect underground connecting system.The buildings inside the castle were constructed by the Venetians and served as residential premises for military, political and aristocratic people. Unfortunately none of the buildings survived until today and the buildings which you will see in the castle today were constructed by the British much later.In 1864 the Greek flag finally was placed over the Old Castle after centuries of occupation that the island of Corfu lived through.Today it is a pride of the locals enjoyed greatly by thousands of visitors every year, the place where international and local artists arrange their concerts throughout the summer months, a part of the Ionian Academy is also situated in the Old Castle. in-corfu.com Old Fortress Corfu Aerial View from drone. 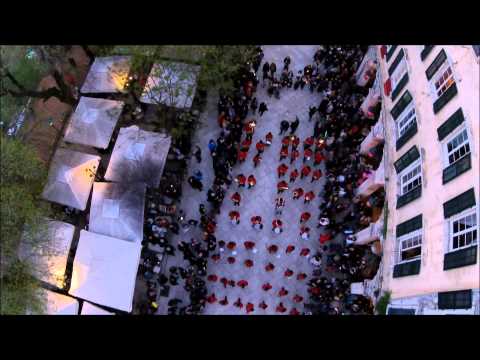 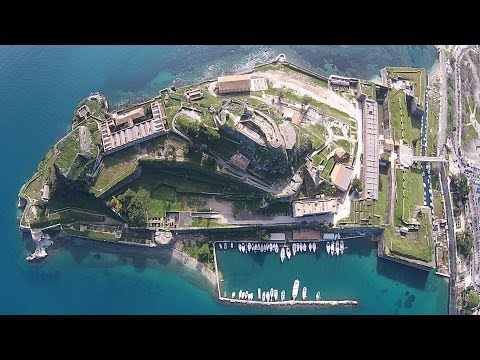 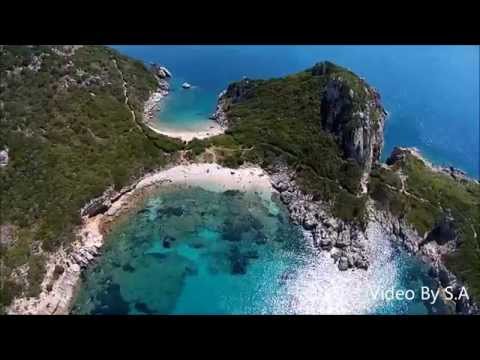 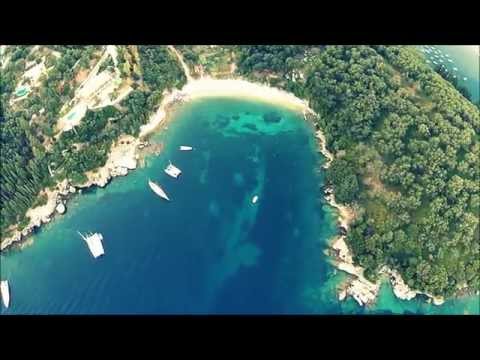