Петропавловская крепость Peter and Paul Fortressv St. Petersburg, Russia Lacking the fame and tourist appeal of the Hermitage or the Mariinsky Theatre, the Peter and Paul Fortress is certainly no less of a St. Petersburg landmark. The first structure to be built in St. Petersburg, and thus the birthplace of the city, it never served its intended defensive function. Instead it has had a rich, hugely varied, and sometimes sinister history as a military base, a home of government departments, the burial ground of the Russian Imperial family, the site of groundbreaking scientific experiments, and a forbidding jail that held some of Russia's most prominent political prisoners.Today, the Peter and Paul Fortress is for the most part under the auspices of the St. Petersburg Museum of History, with a number of permanent and temporary exhibitions charting the various aspects of the compound's past. While the central visitor attraction is undoubtedly the Ss. Peter and Paul Cathedral, one of St. Petersburg's most striking buildings, there is plenty within the walls of the fortress to keep children and adults occupied for a full day at least. The Peter and Paul Fortress is also the centre of a number of St. Petersburg urban traditions, among them the daily firing of the cannon from the Naryshkin Bastion at noon and the "walruses" who use the beach in front of the fortress to sunbathe and swim in ice-holes in the winter. In the summer, the beach is a popular picnic site and is also used to host a variety of events, festivals and concerts, including the respected Petrojazz annual festival. www.saint-petersburg.com 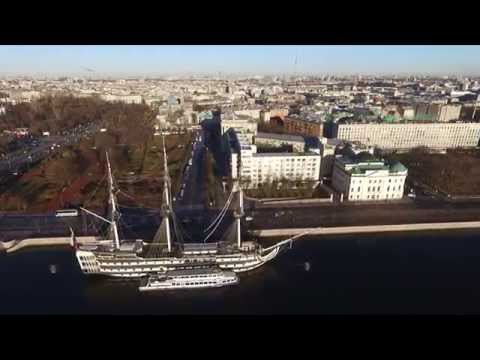 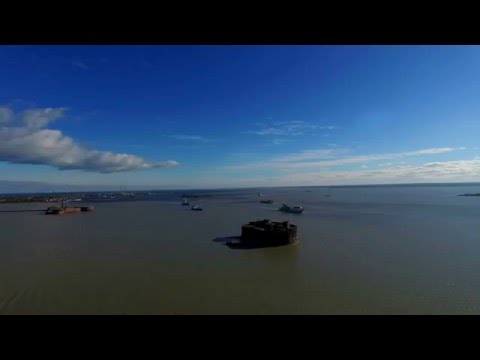 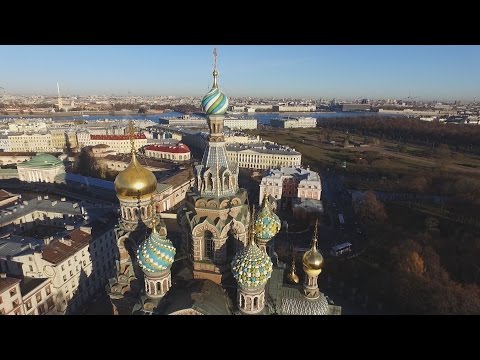 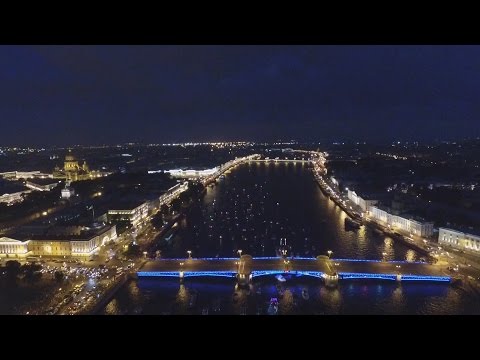 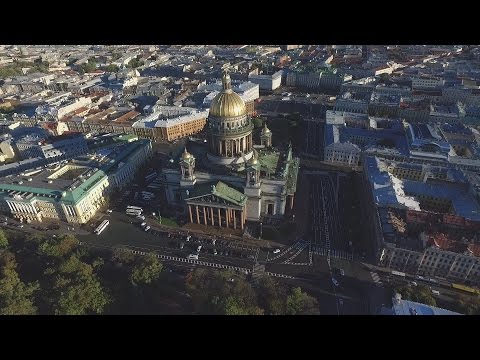 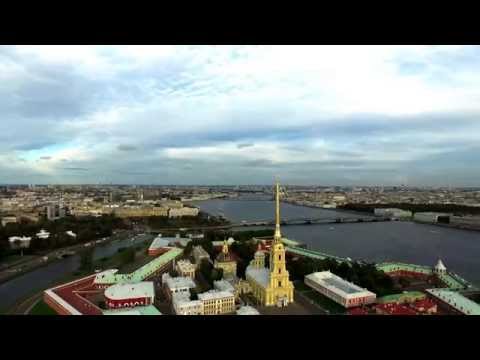 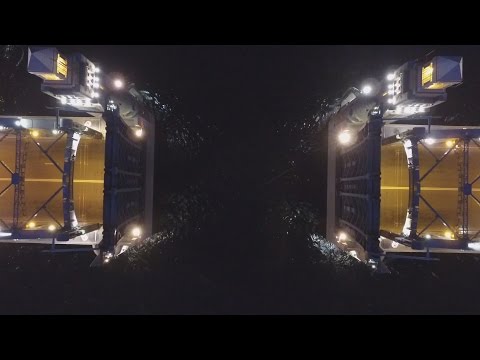 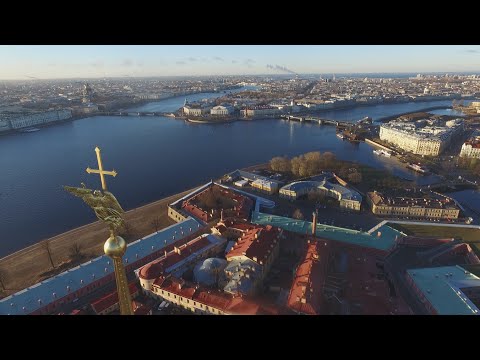 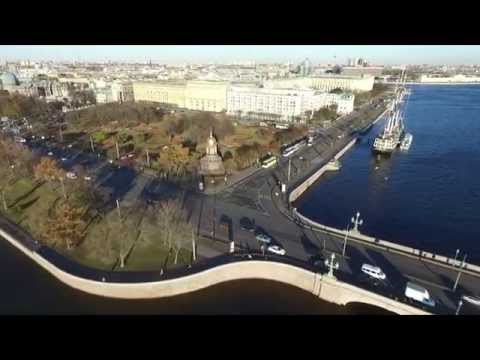