Racing Equestrian Club Doha QATAR Equestrian Club 2015/10/25 Racing & Equestrian Club, Doha, Qatar At first glance at the sports activities in the State of Qatar, one can realize the great value of the Racing and Equestrian Club (REC) as one of the main pillars in the country which are truly a source of pride of everyone in Qatar. ell.These pillars have been established by His Highness Sheikh Tamim Bin Hamad Al Thani, the Emir of the State of Qatar, and are followed up by His Highness Sheikh Abdullah Bin Khalifa Al Thani, the Special Adviser to the Emir. All such efforts by the wise leadership have made the equestrian activities in the State of Qatar an example followed not only in the Arab region, but throughout the world as well. This fact is confirmed by the value of the State of Qatar in this heritage sport which is loved by all and is considered one of the elements of the Qatari and Arab heritage. Qatar has taken this sport from a national and regional scene to a wider one as demonstrated by Qatar’s hosting numerous regional and international equestrian events, in a manner that reflects the great confidence the world’s equestrian circles have in Qatar, and by sponsoring top world events such as the Qatar Prix de l’Arc de Triomphe and the Qatar Arabian World Cup, which are held annually in Paris. REC is as source of pride to Qatar. Its facilities represent a unique architectural masterpiece that is in continuous and accelerated development through the efforts and guidance of the wise leadership who spare no effort for bringing the State of Qatar on equal footing with the leading countries in sports. This has been demonstrated recently when Qatar won the bid to host the FIFA World Cup, to become the first Arab and Middle Eastern country to host the world’s top event, after having throwing down the gauntlet to some of the mightiest sporting powers on earth. The Qatari achievement is matchless not only on the sports level but also on all levels given the difficulties that faced Qatar’s bid and were overcome by Qatar through promising young leaders headed by the rider, His Excellency Sheikh Mohammed Bin Hamad Al Thani, the Chairman of Qatar Bid and the rider who is one of major supporters of the Qatari equestrian sport which participated through one of its riders in this unprecedented achievement. The achievements made in sports in general and in the equestrian sport in particular impose more challenges for the Qatari equestrian sport and more responsibilities for us to continue the success on the world scene under the support and guidance of the wise leadership from whom excellence and perseverance to serve our country are inspired. 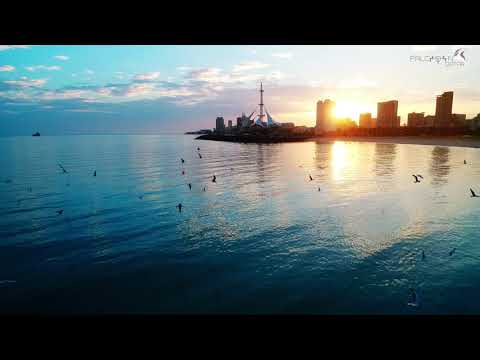 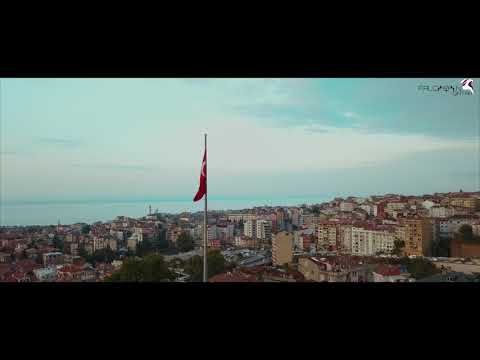 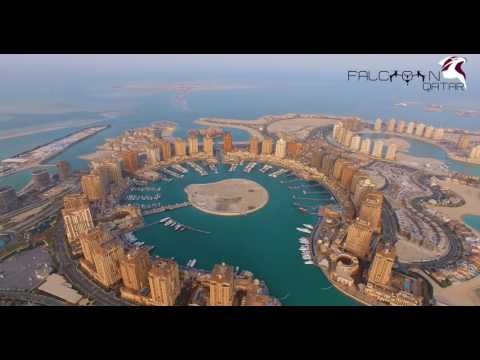 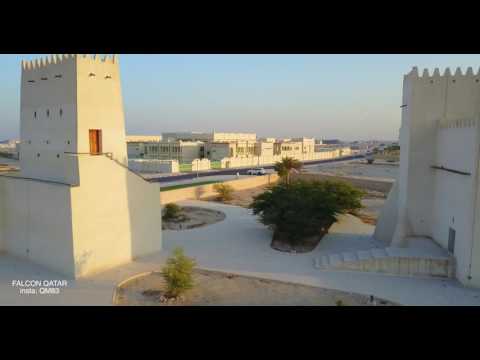 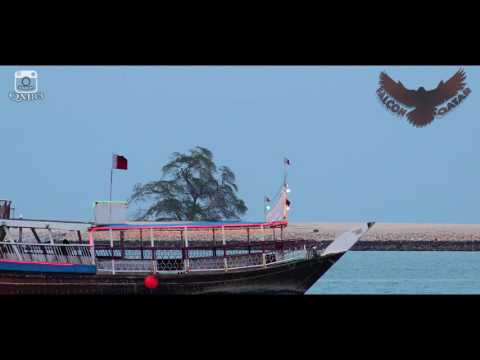 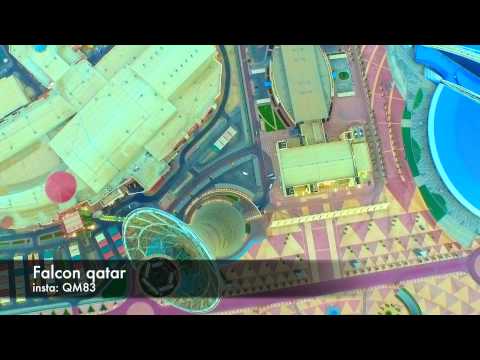 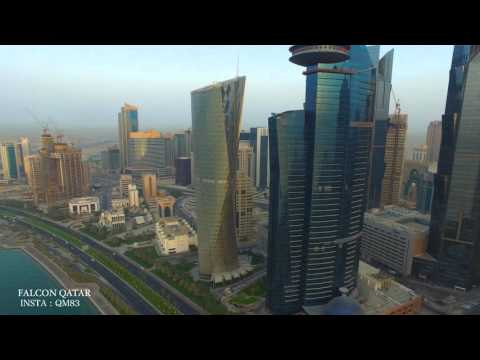 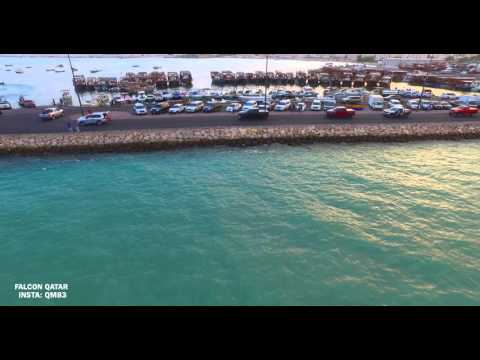 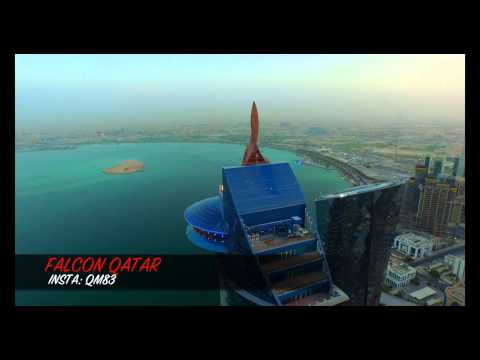 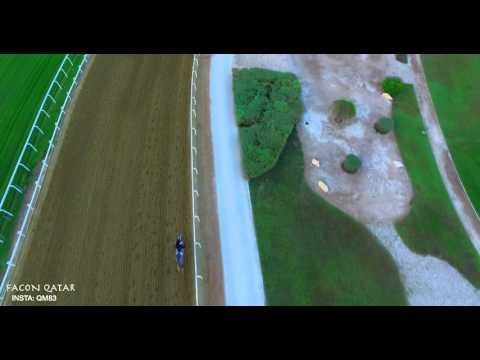