Qesm Sharm Ash Sheikh, Egypt/Ras Muhammad is the most famous national park in Egypt and one of the most famous diving sites in the world. A national park that is located between the rich coral reefs of the Red Sea and the inland desert of the Sinai- it covers the coral headland at the southernmost tip of Sinai. At the southern end of the headland there is a small stand of Mangrove, Avicennia marina. Beneath the crystal-clear waters of the Red Sea you’ll find coral reefs teeming with life including a diversity of vertebrate and invertebrate species. Slightly further offshore you might spot dolphins, including Risso's Dolphin, Grampus griseus. The area hosts White Stork, Ciconia ciconia, during their annual migrations. 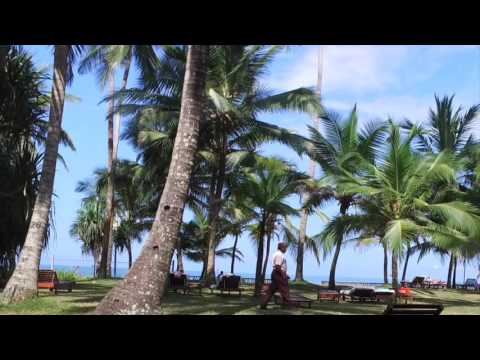 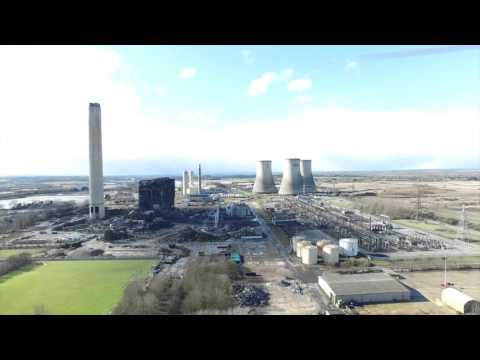 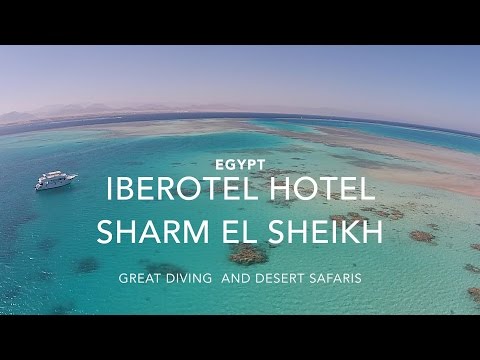 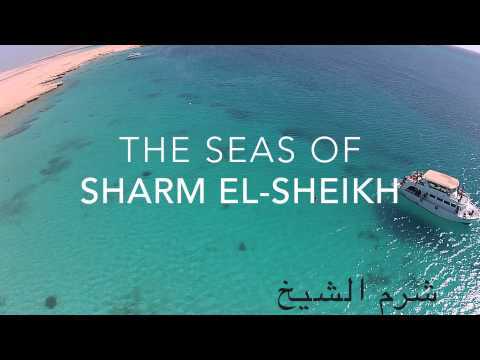 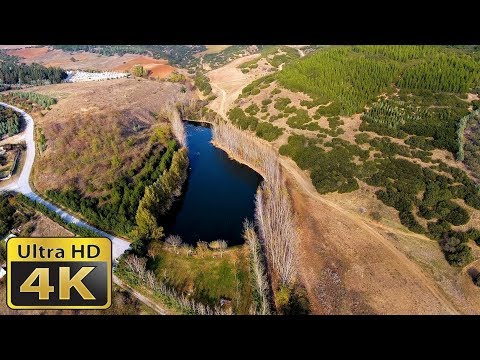 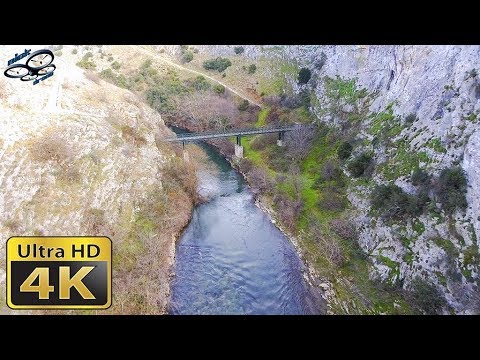 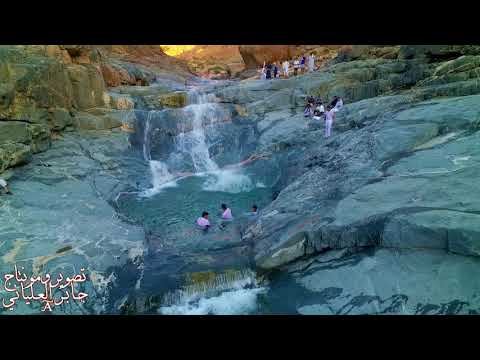 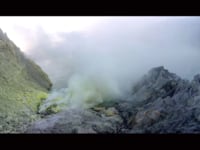 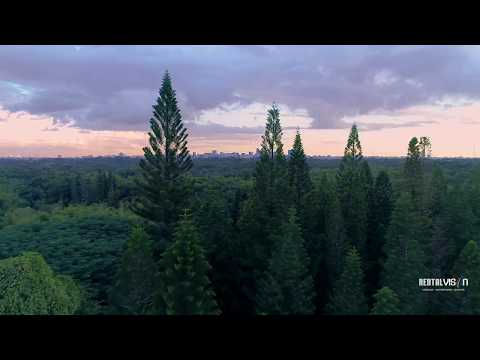 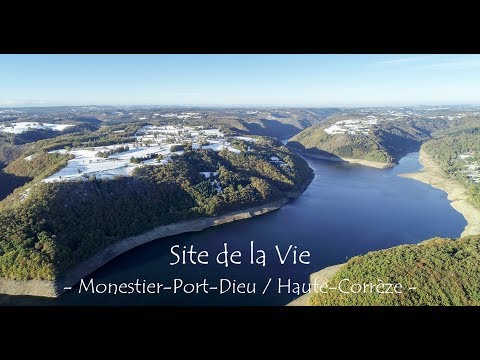