Rome Colosseum Aerial Video - Colosseo - DJI Phantom UAV Piazza del Colosseo, Rome, Italy/A short video of flying around (not over!) the Colosseum in Rome. For the most part the UAV was hovering over a cordoned off section of grass next to the Colosseum (Colosseo). The emperors of Rome built this large amphitheatre for gladiatorial shows and hunts of wild animals which became the symbol of the Eternal City.In 80 A.D. there was a magnificent inauguration with games that lasted one hundred days during which five thousand beasts were killed. The shows were free of charge and the seats were assigned according to the class of spectators.The Colosseum was built primarily to entertain the masses in brutal and barbaric games. Some were beast on beast combat to the death. Others were people fighting animals to the death, while the most popular was the human on human combat. Gladiators were slaves, often captured in war, that were trained in special schools to fight each other to the death.The gladiatorial games were over by the year 438 A.D. while the shows with hunts of wild beasts continued until 523.The area around the Colosseum is quite spacious with plenty of room for the large numbers of visitors posing for pictures and the usual mix of vendors selling tourist tat and locals dressed as Romans ready to pose with you for a sometimes very steep fee. Further back there are plenty of places to eat and the Colosseum is a major public transport hub including a Metro Station.After gaining entrance past security there are lifts, but most people will use the stairs up a few flights. There is a chance you may spend more time queuing to get in than actually within the monument. For most people, expect to stay around 45 to 60 minutes .Other than take in the spectacle presented to you from all angles, there is little more to see and do unless you have invested prior in reading up about the Colosseum or are taking a Colosseum tour, audio or otherwise. There is a small exhibition area. www.rometoolkit.com 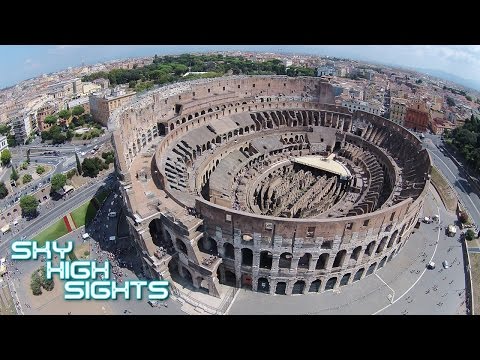 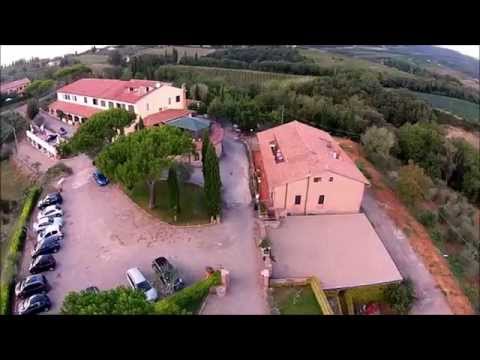