Royal Park Rajapruek/Royal Flora Ratchaphreuck Mae Hia Chiang Mai Thailand/The Royal Flora Ratchaphruek was a flower festival held 1 November 2006, to 31 January 2007, in the Thai city of Chiang Mai that drew 3,781,624 visitors. It was one of the grand celebrations being hosted by the Royal Thai Government in honor of King Bhumibol, the world’s longest reigning monarch.In 2006 the Royal Thai Government, through the Department of Agriculture, under the Ministry of Agriculture and Cooperatives organized the International Horticultural Exposition at the Royal Agricultural Research Centre, Chiang Mai, for His Majesty King Bhumibol Adulyadej of Thailand in celebration of the 60th Anniversary of His Majesty’s Accession to the Throne and His 80th Birthday Anniversary.Subsequently, His Majesty the King has graciously given the name of this area as “The Royal Park Rajapruek” since January 23, 2010. 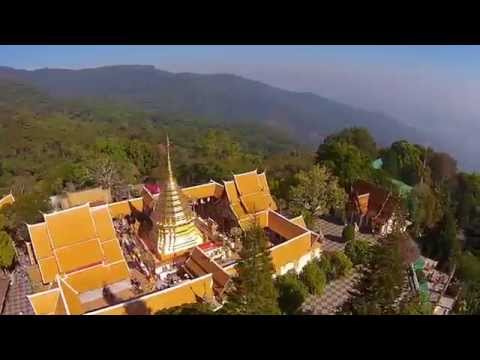 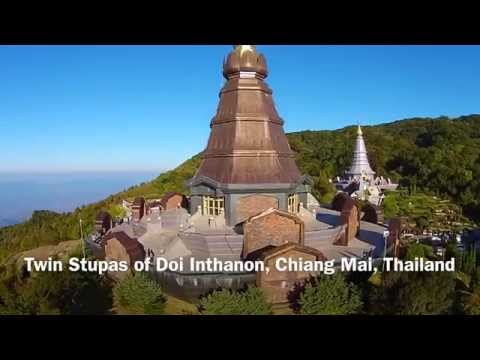 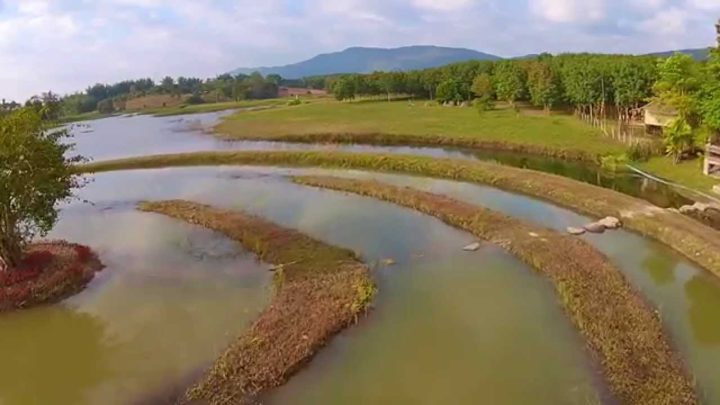 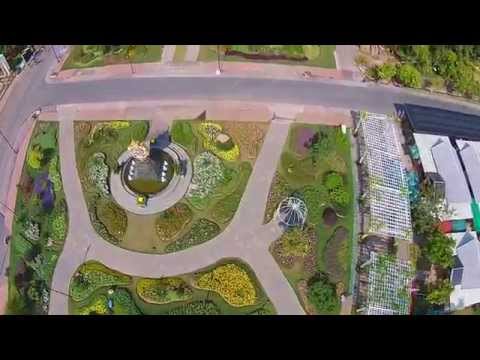 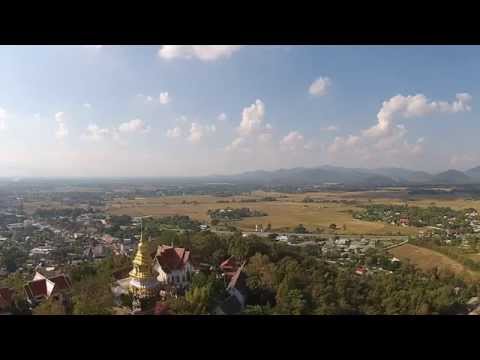 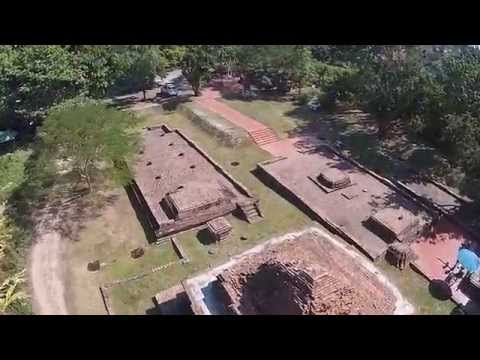 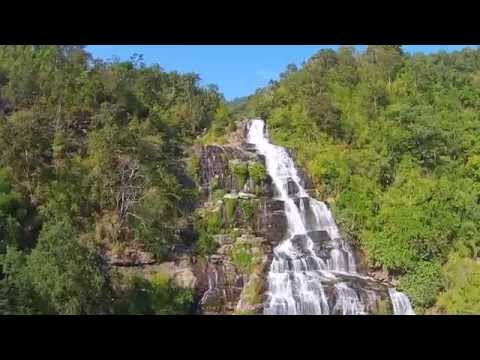 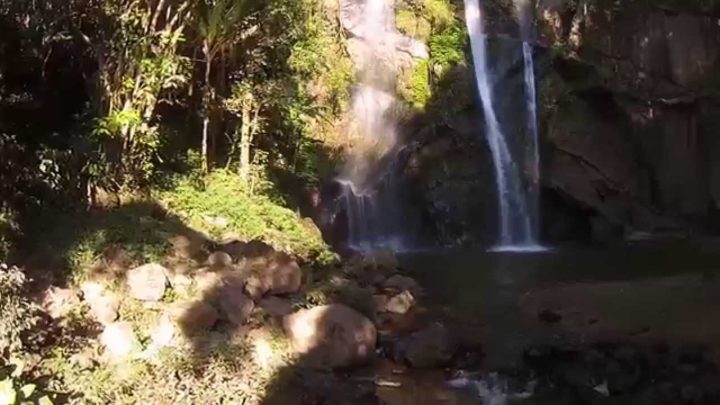