Salavat Yulaev Monument Салават Russia, Bashkortostan, Ufa. “‘My fate is my people's fate,’ having uttered these words Salavat mounted his horse and raised his threatening sword... It was a magic sword, which the aksakals [in the Turkic languages literally ‘white beard’; metaphorically male elders, the old and wise of the community] had given him.” – A passage from "Ataman Yulay, Sardar Salawat, Kinya Abyz (Historical essays about the Peasant War of 1773-1775)" by Nazir Kulbakhtin. Salavat Yulay was the closest fellow-fighter and supporter of the Peasant Tsar Yemelyan Pugachev and a national hero of the Bashkir people. Having proven himself a talented military leader, at the age of 19 Yulaev headed large areas of the insurgent struggle, distributed Pugachev’s manifestos among the population, supplied Pugachev’s army with money, provisions and equipment and engaged in the mobilization of soldiers. Following the defeat of the revolt Salavat Yulaev was captured and banished to penal servitude for life at the Baltic fortress Rogervik (now the city of Paldiski in Estonia). The Bashkirs are one of the ancient peoples of Eurasia. Historically independent, they occupied territories on both sides of the Ural mountain ridge between the Volga, Kama and Tobol Rivers and upstream of the Yaik River. After the fall of the Tatar Khanate of Kazan in 1552, the Bashkirs came under Russian sovereignty. Various forms of exploitation by the tsarist administration led to several Bashkir revolts in the 17th and 18th centuries, the largest of which occurred in 1773, led by Salavat Yulay. Gradually the authorities began to lead a two-faced policy in Bashkortostan, officially adhering to the terms of unity, but at the same time violating them. From the middle of the 17th century, they began appropriating Bashkir lands. They built fortresses and, from the beginning of the 18th century, factories as well. By the beginning of the 18th century 31 fortifications had appeared on Bashkir lands. Surrounding areas were given to noblemen, monasteries, merchants and Russian peasants. russiapedia.rt.com Уфа, памятник Салавату Юлаеву Music: James Horner - For the Love of a Princess. Salavat Yulaev Monument | the best aerial videos 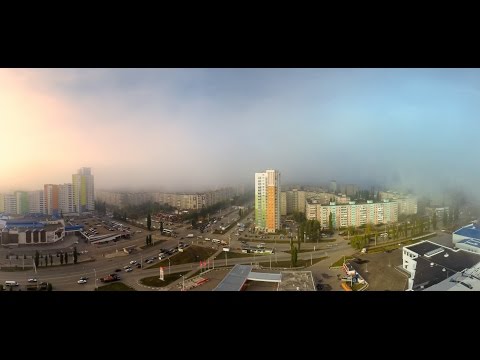 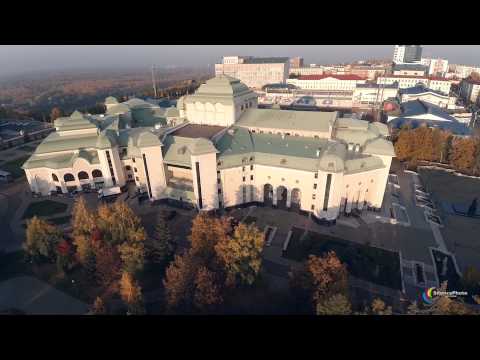 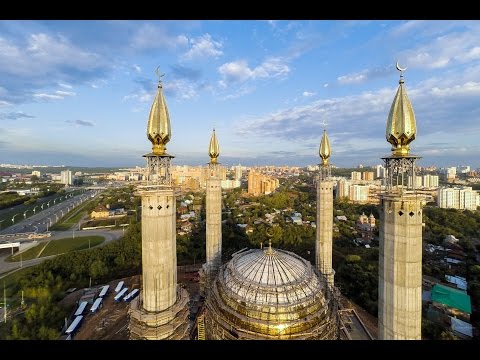 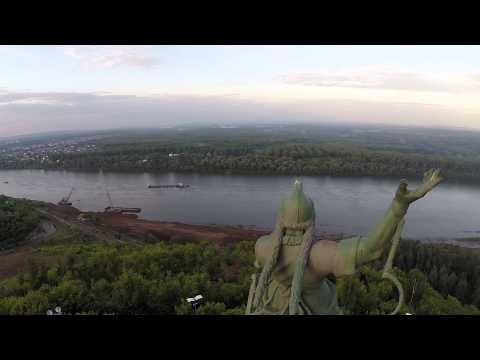 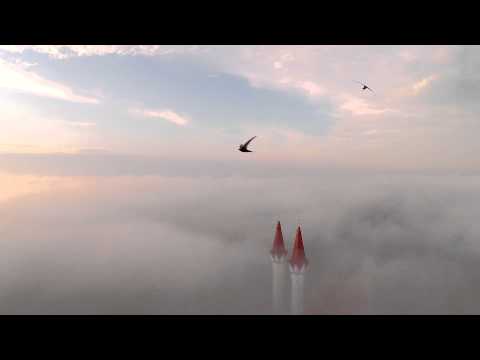