San Francisco Bay Area Epic Flight Films Reel 2014 This is a show reel of a few of the various flights that we have done around the San Francisco Bay Area. We are currently contracting out our aerial cinematography work around the Bay Area. – 415-734-6154 We have multiple multi-rotor aircraft for flying stabilized cameras. As the founder of Epic Flight Films and European-American Motion Picture Group, American film director Larry A. Burns, Jr. has worked in the film and music industry in Hollywood, California since 1998 in both TV and major motion pictures in production and acting as well as Artist Relations, Management and Development and has worked directly with dozens of bands as well as booking for hundreds of bands in Hollywood and the greater Los Angeles area. Larry is also an ordained minister and has pastored four congregations since 2003, working from 2007 to 2011 with the U.S. military chaplain services in Southern Germany with the single airmen and soldiers within the community where they served as well with the wounded warrior program at Landstuhl Regional Medical Center. Larry also taught film production to the single U.S. Air Force members where he built several film crews used to film various projects, including, World War II film, “Remember the Fallen”, as well as the independent feature film, “Guardians”, National Geographic licensed film, “Land of Sciacchetra’ – Passion, Culture, Legacy & Life” and the sequel, “Land of Sciacchetra’ – La Famiglia Bonfiglio”. He also wrote and created a film production curriculum for the internship program of the military high school system in Southern Germany. Larry continues to serve in his God-given passion, writing, directing and producing films. Contact: (415) 734-6154 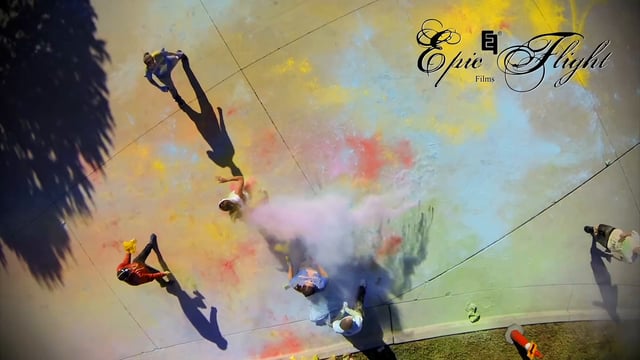 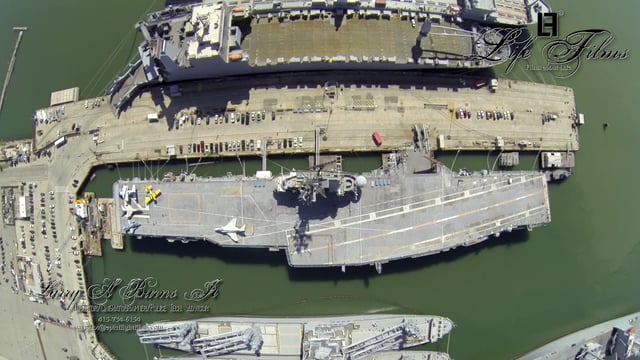 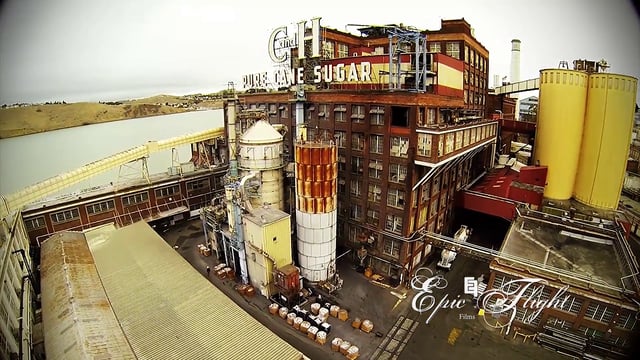