The Sanctuary Apollo Hylates Apollon temple the Stadium at Curium in Limassol by Cyprus from Above and Oramatech The Sanctuary of Apollo Hylates, Episkopi, Limassol, Cyprus. One of the main sites of religious worship on Cyprus was the Sanctuary of Apollo Hylates. Evidence suggests that worship commenced here in the 8th century BC ceasing in the 4th century AD following the sites destruction by an earthquake. The sanctuary is believed to have originally been dedicated to a fertility god with the worship of Apollo commencing later. The word Hylates translates as woodland or forest and the Sanctuary is, therefore, dedicated to Apollo as God of the woodlands,The sanctuary site covers 15,000 square meters with two entrances; either the Kourion Gate to the east or the Paphos Gate to the west. There are many buildings within the site including the Temple of Apollo, bath house, treasury, palaestra and the priests residence.The above is the Paphos Gate entrance to the Sanctuary, the monumental entrance would have been straight ahead where the steps are located. On the left hand side you can see the remains of the colonnade that would have surrounded the palaestra.The palaestra, the training ground for activities such as wrestling, dates from approximately the 1st century AD. The photo below shows what remains of the palaestra and the rooms that came off it. I believe these rooms would have been used for changing and preparing for exercise as the space did not appear to be large enough for dormitories. However, it is possible that athletes would have been able to use them to relax in after exercise. davidallsopclassics.wordpress.com Cyprus from Above aerial video of the Apollon temple, the ancient Stadium and the Curium church. Feel free to contact us for any aerial video or photography on facebook cyprusfromabove or www.oramatech.net Music by who all rights belong! Copyright Disclaimer Under Section 107 of the Copyright Act 1976, allowance is made for "fair use" for purposes such as criticism, comment, news reporting, teaching, scholarship, and research. Fair use is a use permitted by copyright statute that might otherwise be infringing. Non-profit, educational or personal use tips the balance in favor of fair use.

Recent videos added by: Cyprus From Above 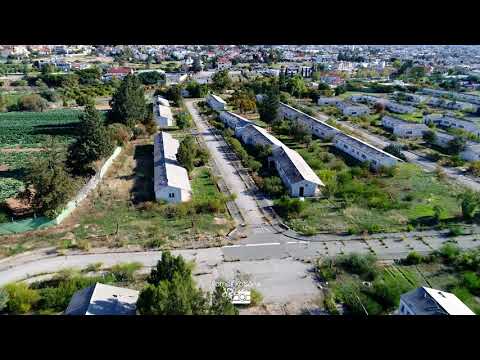 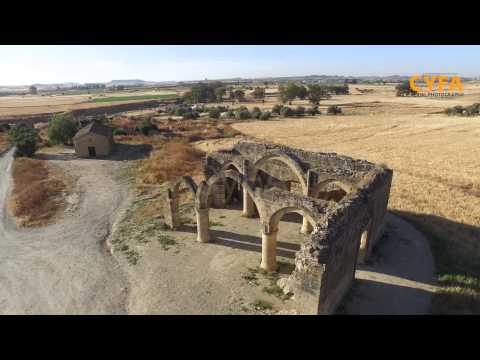 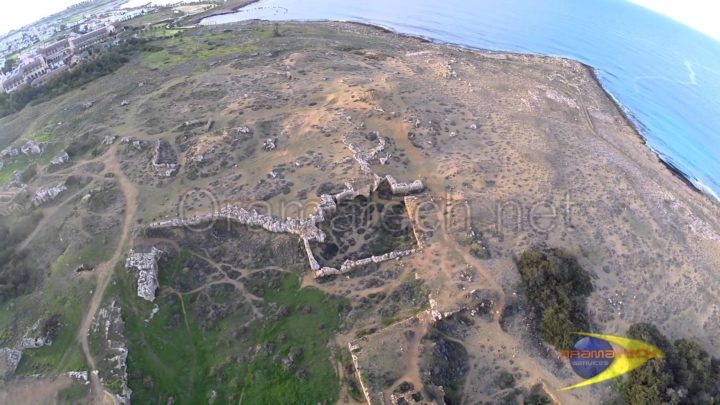 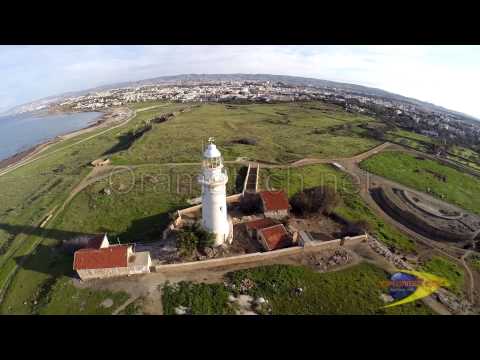 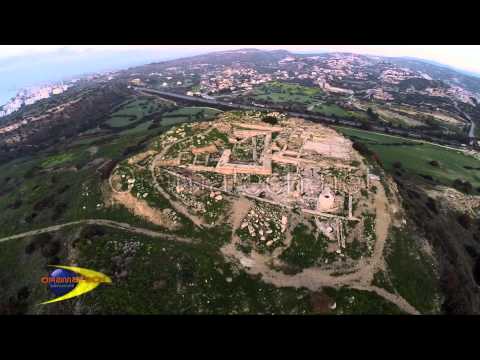 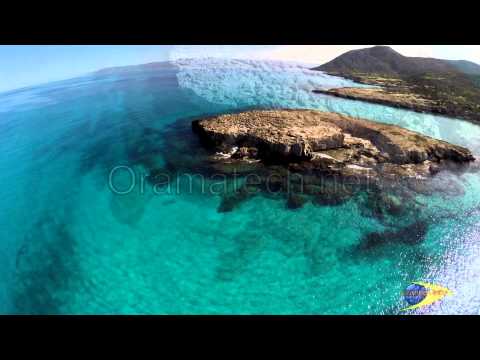 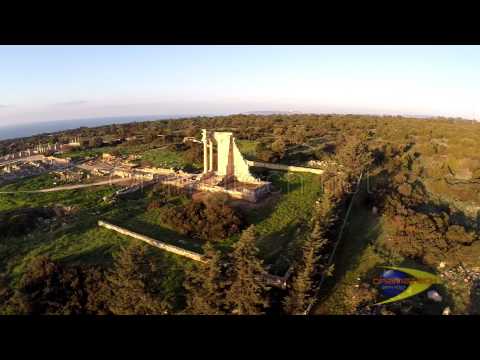 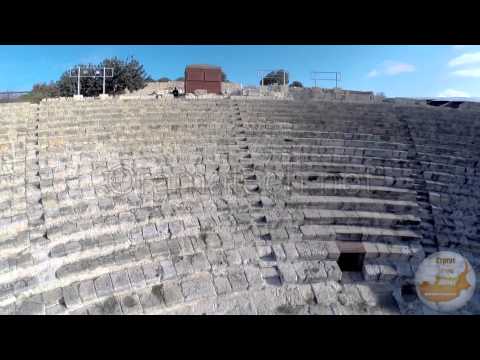