Sandfield House Farm Caravan Park Sandsend Road, Whitby, United Kingdom-Whitby Caravan Park.Caravan Park is set in the beautiful undulating country side of the North Yorkshire Moors coastline and is only one mile away from the centre of Whitby. All the pitches are level with electric hook-ups and hard-standings and most of the pitches have a sea-view.There are many picturesque coastal villages around Sandsend:- Staithes, Runswick Bay, Robin Hoods Bay and Ravenscar to name just a few.Exploring further afield could take you towards York where York Minster, The Shambles - York's quaint shopping area, Jorvik Viking Centre, Castle Howard or Eden Camp - WW2 museum would make a good day out. 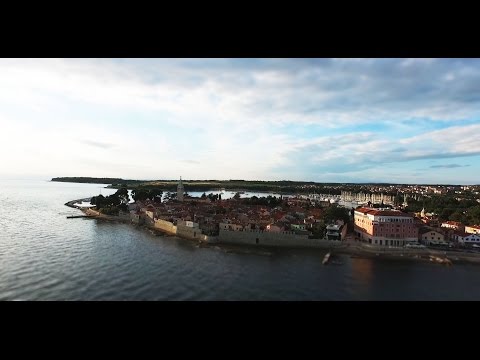 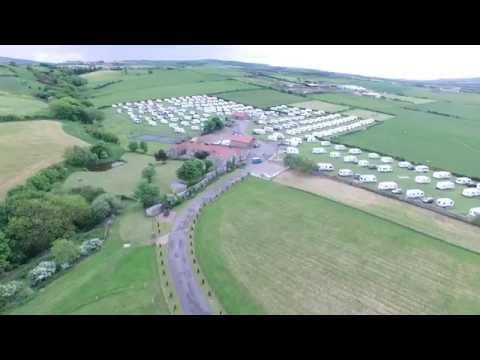