Sarawak State Mosque Sun set on the Dome of Mosque ( Malaysia ) by Aerial view The new Sarawak State Mosque is situated in Petra Jaya, north from the city centre. Also known as Masjid Jamek, it was opened in 1990 adjacent the state library. Note: Visitors to mosques are requested to dress respectfully and remove their shoes. Non-Muslims may not enter during prayer times.Previously the State Mosque of Sarawak and an integral part of the Kuching landscape, the Kuching Mosque; affectionately known as ‘Masjid Lama’ (Old Mosque), the present structure was built in 1968 to replace an original wooden one built in 1852. Best seen from the river, its gilded cupolas make it one of the city’s most striking landmarks, particularly at sunset. Sun set on the Dome of Mosque while fasting month on 2015 at Sarawak State Mosque, Kuching, Sarawak, Malaysia ( Bonreo ) by DJI Phantom 3 Professional. Sarawak State Mosque | the best aerial videos 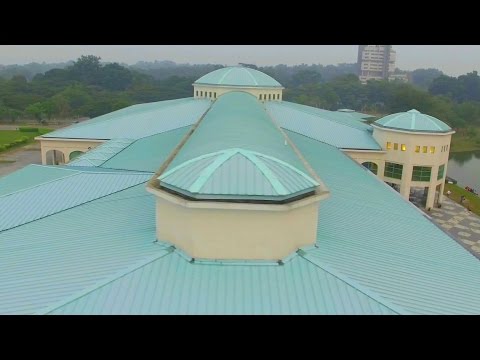 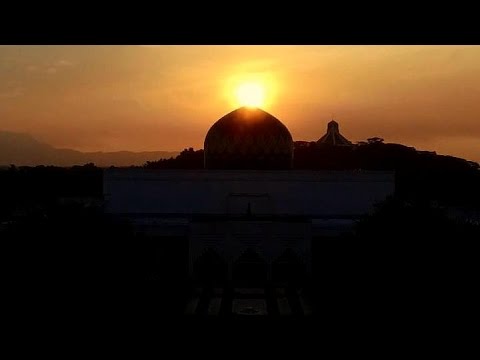 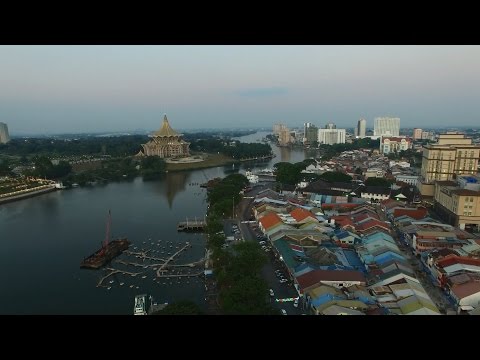 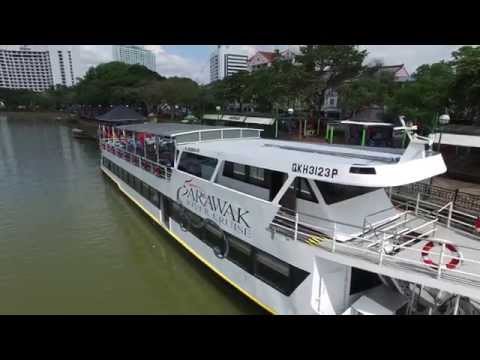 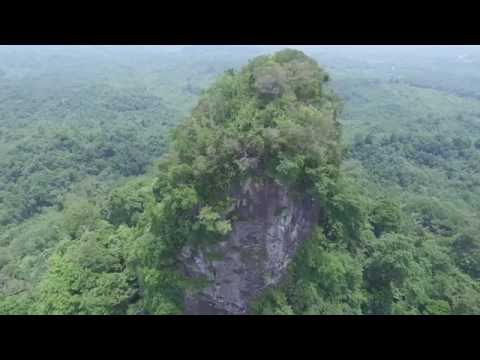 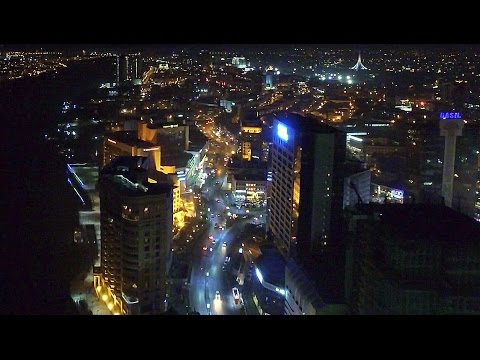 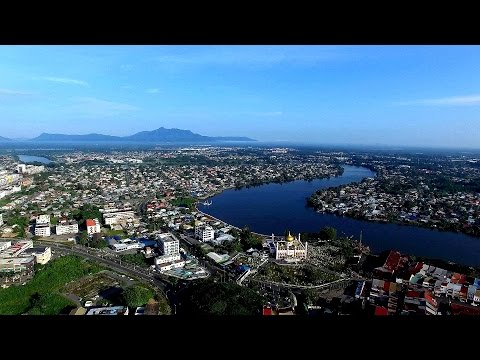