Schloss Lenzburg Schwitzerland. A visit to our medieval castle makes for the perfect day out. Enjoy the magnificent inner Bailey with its Knight's Hall and baroque gardens. There's a café leading onto the rose garden and a shop, too. Kids can let their imaginations run wild with our special children’s museum activities. Lenzburg Castle is one of Switzerland’s oldest and most historic hilltop castles. For a thousand years it has played a part in many important events in politics and history across Europe.The early history of Lenzburg Castle belongs to the fog of time. Historians suggest it was originally built as a refuge fort in the Early Middle Ages. The “castellum lenciburg” is first mentioned in connection with Ulrich II, Count of Lenzburg, in a document dated 1077. When Ulrich IV died without heirs in 1173, his estate passed to the Holy Roman Emperor Frederick I, Barbarossa, and then to the Counts of Kyburg.The last Count of Kyburg died without a male heir. His daughter Anna was married to a nephew of Rudolf IV from the family line of Habsburg-Laufenburg. In 1340, the Habsburgs built the Knight’s Hall and granted Lenzburg Castle to their liegemen as residence and seat of the Habsburg administration.In 1415, the Bernese invaded the former Habsburg territory, and from 1444 onwards Lenzburg Castle served as the residence of the Bernese bailiffs. During the turmoil of the Reformation and in the Thirty Years’ War (1618–1648), the fortifications of Lenzburg Castle were strengthened. The occupation of what is today Canton of Aargau by French troops, in 1798, ended the Castle’s history as a feudal seat.In 1803, Lenzburg Castle was taken over by the recently formed Canton of Aargau, which was at loss with what to do with the Castle. In 1823 it was leased to Christian Lippe, a German theologian and pedagogue, who ran a school for boys here until 1853. 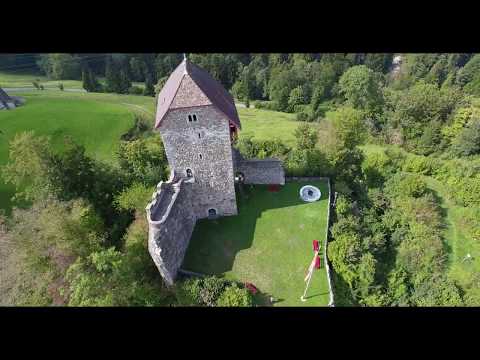 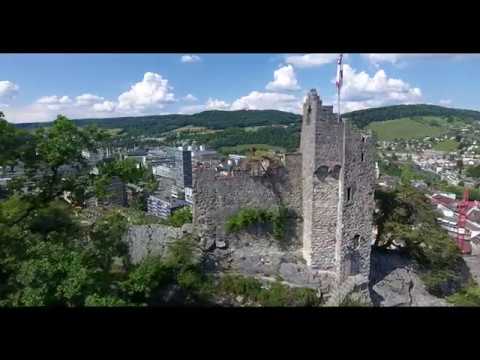 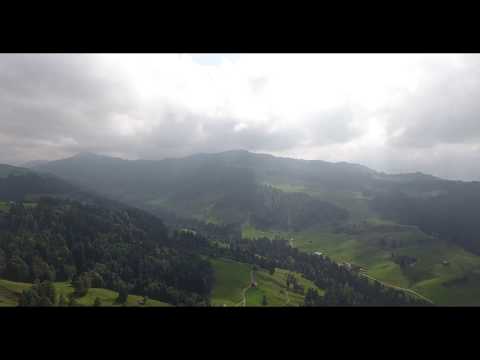 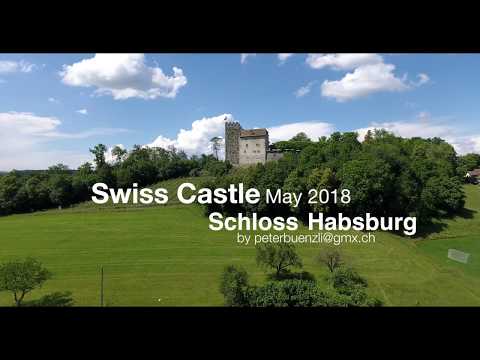 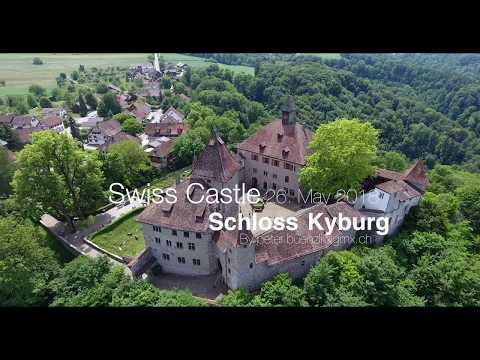 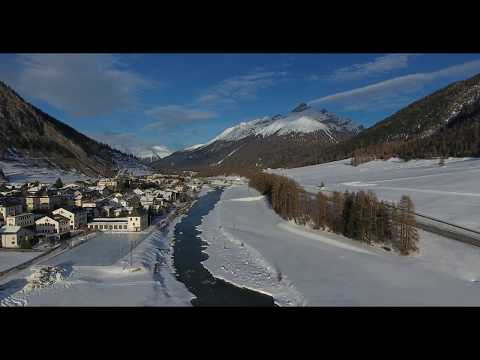 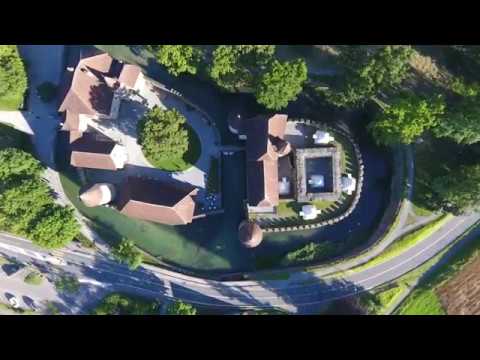 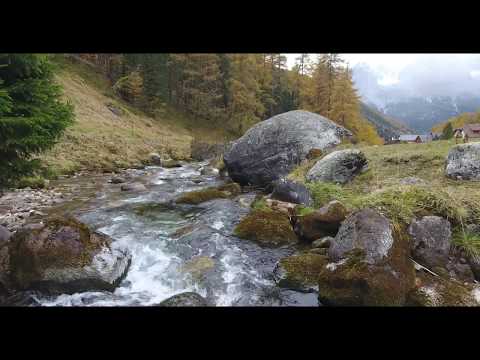 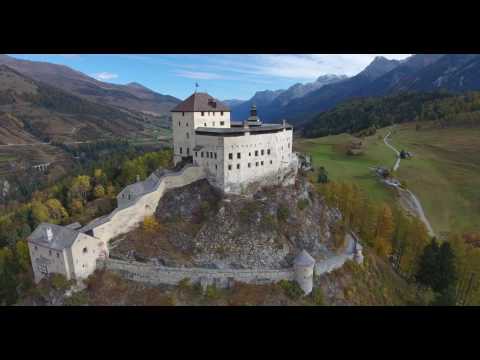 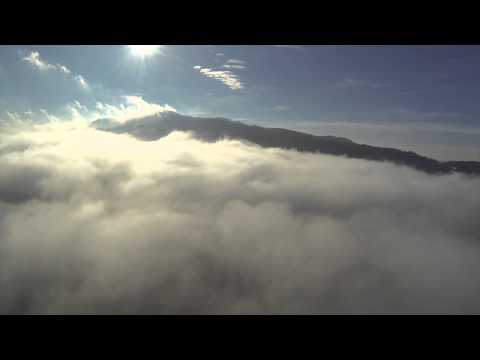