Drone flies over the edge of the Acoustic Shell in Brasilia - Brazil The Acoustic Shell - The first stage of Brasilia On today's flight I'm going to show you some of the Acoustic Shell's Edge. Located on the banks of Lake Paranoá, in the Sector of Sports Clubs North, next to the Museum of Art of Brasilia, is Concha Acústica do DF. Designed by Oscar Niemeyer, it was officially inaugurated in 1969 and is intended for outdoor spectacles. It was actually the first big stage of the city It has capacity for 5 thousand people, in an area of ​​more than 8,400 square meters. The stage is 42m long and 5m high in the highest part. The project has bold lines and aimed to integrate architecture with nature. Here have already had several important presentations like for example Ballet of Rio de Janeiro, Roberto Carlos. It is a pity that such a place is so poorly used. 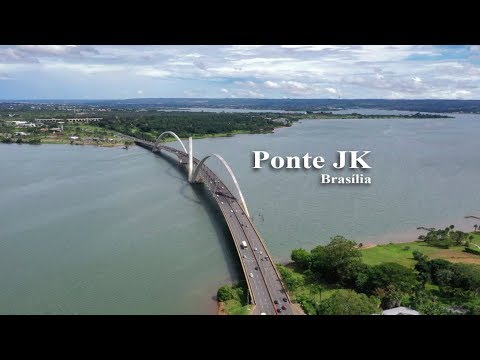 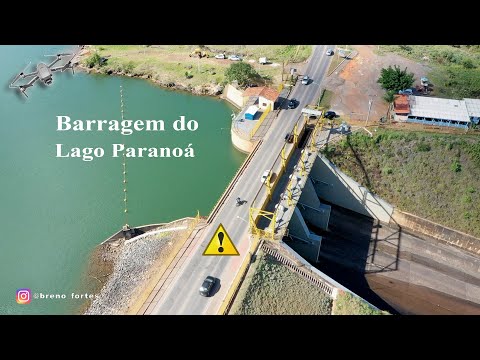 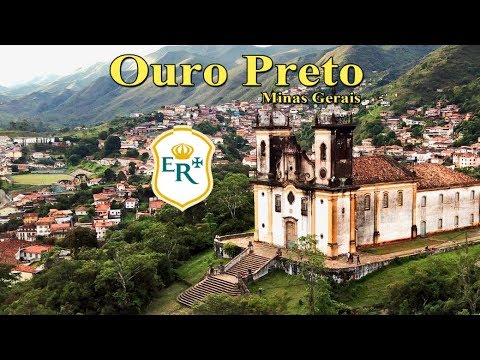 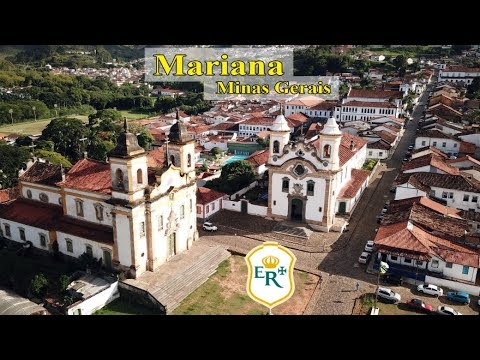 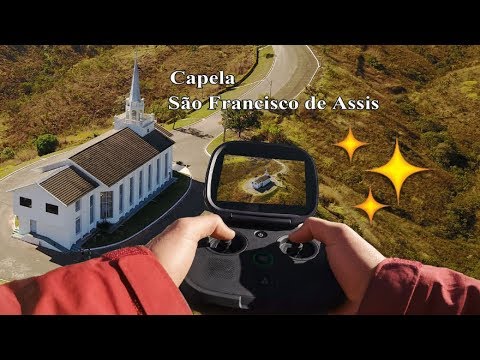 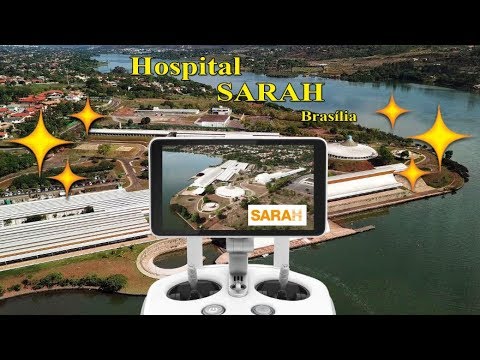 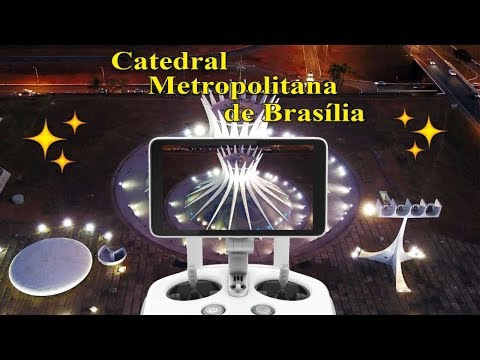 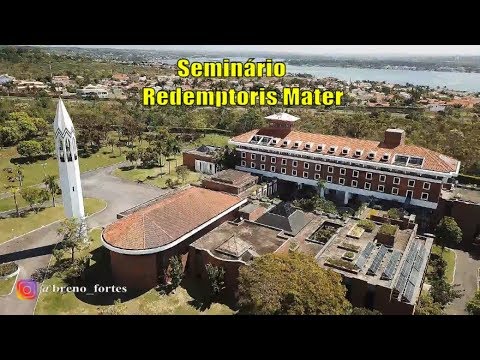