Epic aerial footage of Shirley Heights Antigua ~ Best UAV Drone Caribbean ~ WeBeYachting.com/This is some unused but epic footage we had shot but haven't published it. Just could not, not share it, please enjoy it. SHIRLEY HEIGHTS (from 1780 to 1850) This military complex, within a short distance of the Dockyard, is not named after the fairer sex, but after Sir Thomas Shirley, Governor of the Leeward Islands, who strengthened Antigua’s defenses in 1781. Britain had lost all her West Indian colonies (including North America) at this time except Antigua and Barbados. Much effort, therefore, was put into Antigua’s defenses, mainly because of the island’s great sugar producing value and the important Dockyard. Shirley Heights may be divided into three sections: 1 The Ridge and Artillery Quarters. A Ridge, on which several ruins may be noted, leads to the Heights. The first buildings on the left are the Royal Artillery Gunner’s Barracks along with the Train of Artillery building (now a research centre), built in 1790 for 60 men. After the army left, it became a lunatic asylum. 2 The Lookout. This high point (about 490 ft.) affords a superb view of English and Falmouth Harbors, the best view in Antigua. Today, it is a Sunday afternoon rendezvous for a sampling of local music and culture. Behind the gun platform is the site of a flagstaff that once sent signals all around Antigua. 3 Blockhouse. This is the easternmost part of the military complex, with a magnificent view looking over the south-east coast . It was designed as a place of last refuge, which is indeed the meaning of the word. A moat opposing the vertical cliffs was originally planned, but was never started. The Officer's Quarters is in ruin as are the out buildings, servants quarters, married quarters and stables. There is a fine powder magazine, cistern and catchment that have received some restoration work. TODAY - The complex is mainly in ruin except the Lookout that has been reutilised as a restaurant. Unfortunately, even though a CFTC historical architect drew restoration plans, the building was reconstructed as a profit making investment, the main problem being the use of dormers and the battlement built on where another section further north had been designated. The splendid arches of three Officer’s Quarters were destroyed by various hurricanes due to the lack of preventative shoring up of the walls, (due to lack of funds). They now need to be rebuilt with the saved original masonry. The site is still a fine tourist attraction, mainly because of two of the best views and epic sunsets (of the Atlantic and of English Harbor) to be had in the island. DISCLAIMER We do our best in trying to describe accurately, we cannot verify the exact facts of everything we publish. This posting may contain Information, facts, speculation or rumor. We find images from the inter web that are believed to belong in the public domain or we have acquired the usage rights from the rightful owner. If any facts, stories or photos/images that appear on in this video are in violation of copyright laws, please email to WeBeYachting@yahoo.com and we will remove/mast the offending section as soon as possible. Kindest regards Capt Eric We are always glad to hear your comments and cheers from the IGY Simpson Bay Marina in Sint Maarten. Filmed by Annie & Captain Eric Bergeron. 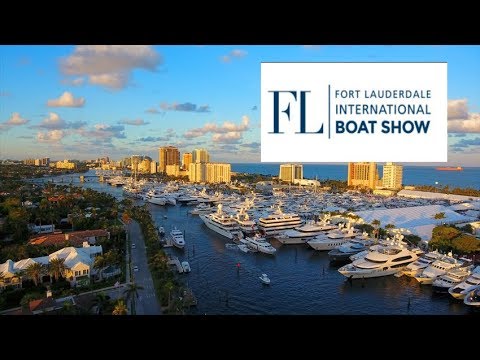 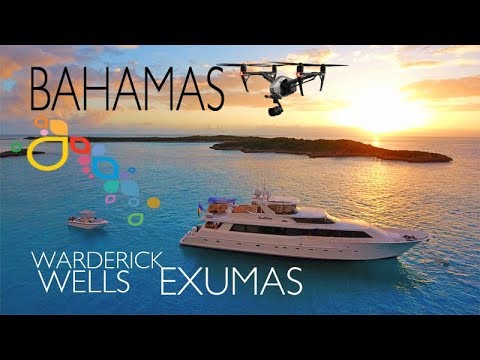 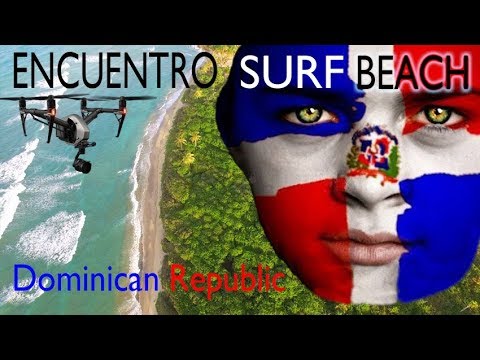 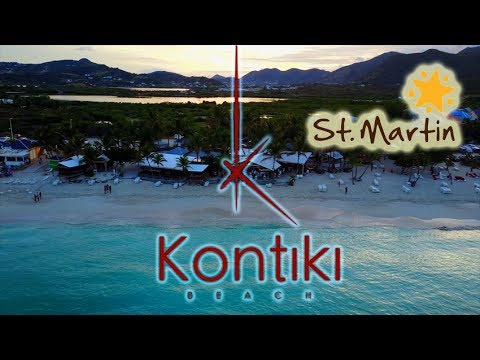 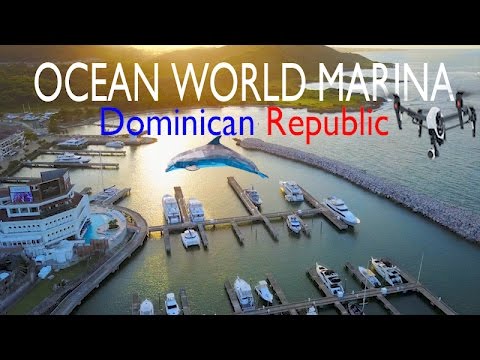 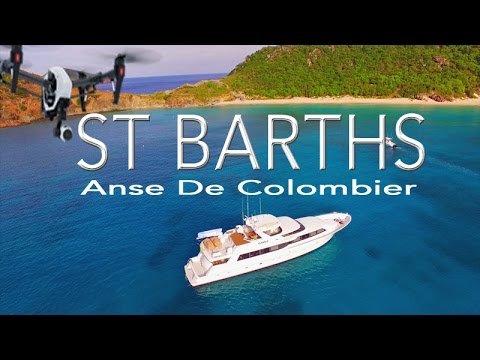 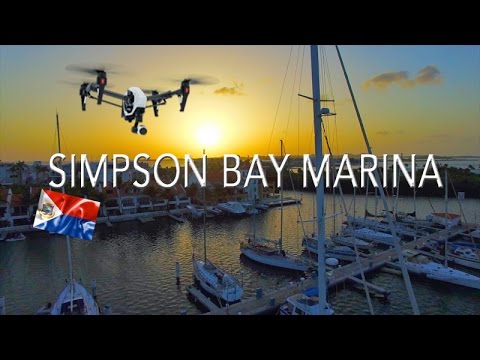 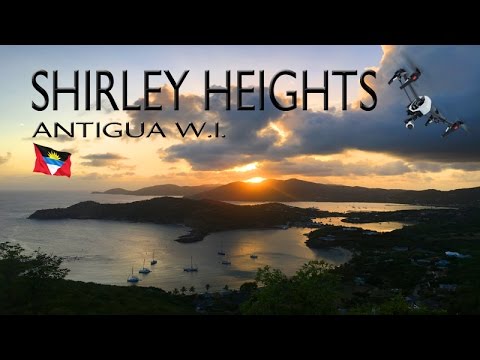