Railroad Avenue, Snoqualmie, WA, United States.This flyover of the famous waterfall in Washington State, USA, Snoqualmie Falls, was "sketchy" as my kids would say. The results are a bit rough but still beautiful so I posted it. First, I accidentally shot it in 720P, which turned out great because while you might not see it on YouTube, the source video is fantastic. I highly recommend using the 720P 60 FPS setting on DJI's Phantom 2 Vision Plus. As for the flight itself, I wasn't expecting such gusty blowback so you see the copter's prop guards bouncing all over the place. Amazingly, and testament to DJI, the 3d gimbal kept the camera rock steady. The real trouble started while over the falls. My phone popped out of the clamp and skittered over the rocks. I was flying blind for a few minutes, I could barely see the UAV and couldn't tell its facing. I grabbed my Samsung Galaxy Note 2, popped it back in the clamp and saw that the FPV was frozen. I rebooted the Vision app and everything came back, or so I thought. This all occurred while I was doing the 180 yaw over the falls. So I overshot it a bit, it doesn't look bad though. What I noticed on the return flight was that the Phantom had lost all of its GPS satellites, and the directional arrow on the app was no longer visible. While I could still see FPV, I was flying back down the falls in complete manual flight. I've practiced manual flight… on a flat field in no wind, but never with buffeting blowback between cliff walls and over water. That was scary. Luckily my son spotted for me and we had pre-planned an emergency landing procedure where he'd catch the legs while I shut down the rotors. Thankfully it all worked. I don't recommend either complete manual mode without a lot of practice and I certainly don't recommend someone catch the copter as a landing method. In our case, it worked. 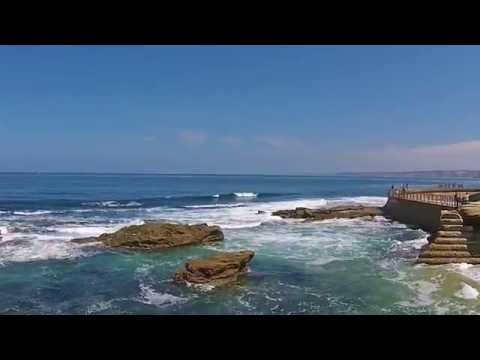 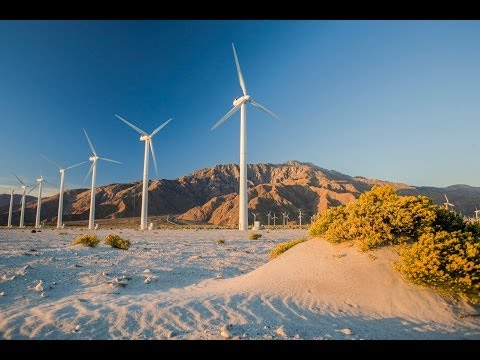 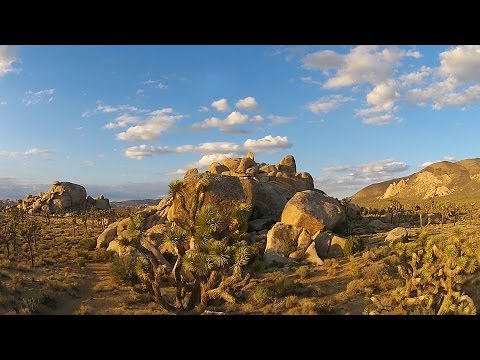 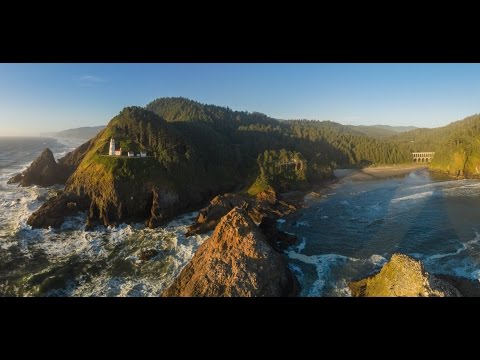 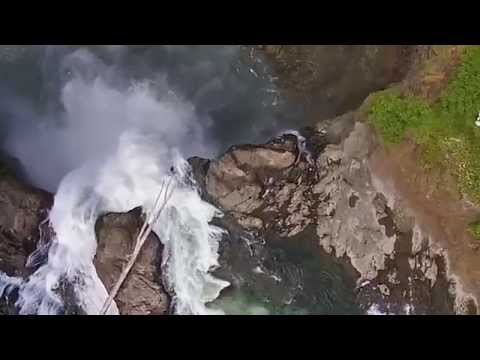