Sousse beach Video The Beach @ Hotel Scheherazade, Sousse, Tunisia  Dji Phantom 2 Vision Plus Scheherazade, Sousse, Sousse, Tunisia Sousse's modern high-rise town may initially seem disappointing, but its medieval medina, a NESCO World Heritage site, has plenty of tiny shops, fascinating monuments, fine museums and is more vibrant than any other city in Tunisia. Unlike other Tunisian resorts, the hotels are integrated into the city, which perhaps explains Sousse's buzz.The long white sandy beach of Boujaffar stretches from the centre of Sousse to Port el-Kantaoui, 10km (6 miles) away. A few stretches are private to the resort hotels, but most is open to the public. In summer the beaches are packed with holidaymakers until late at night when Tunisian families come to enjoy a picnic and the cooler air. A wide selection of watersports is available all along the beach including paragliding, wind-surfing, water-skiing and jet-skis.The labyrinthine medina, surrounded by ninth-century walls offers plenty of distractions apart from shopping. Right at the entrance is the superb ninth-century Great Mosque, the only one in Tunisia without a minaret. Nearby is the oldest monument in the medina, the eighth-century ribat (fortress) where devout soldiers defended Islam and prayed. The Archaeological Museum (avenue du Maréchal Tito) has an outstanding collection of Roman mosaics. The small private museum of Dar es-Sid (65 rue du Rempart du Nord) is a delightful 10th-century house with a great cafe on the rooftop. Under the city is a network of about 5.5km (3.5 miles) of tunnels that make up the catacombs which are open to the public (avenue des Catacombes).Sousse is totally family orientated, with shallow clean beaches and most resorts catering for kids. Children love the pedestrian alleys of the souk and the small Museum of Kalaat el-Koubba (rue Laroussi Zarrouk) in an old funduq (inn) with scenes explaining traditional life in the medina. The ribat (fortress) near the medina entrance has watchtowers with great views over the medina. Nearby Port el-Kantaoui has the Aqua Palace (rue des Palmiers) and Hannibal Park (route des Touristes), an amusement park with several rides and a roller coaster.The Roman amphitheatre at El Djem is better preserved than the one in Rome. The ribat (fortress) in Monastir is impressive and the medina at Mahdia is a charming place to stroll around. Kairouan, the fourth holiest city in Islam, has the Great Mosque, the oldest mosque in North Africa, and several other important Islamic monuments. www.worldtravelguide.net A drone flight along the beach in Sousse,Tunisa LeeB

Jordan from the Air 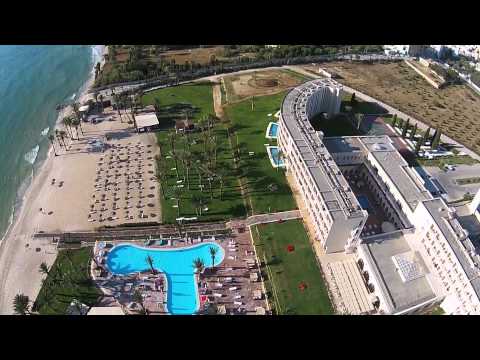 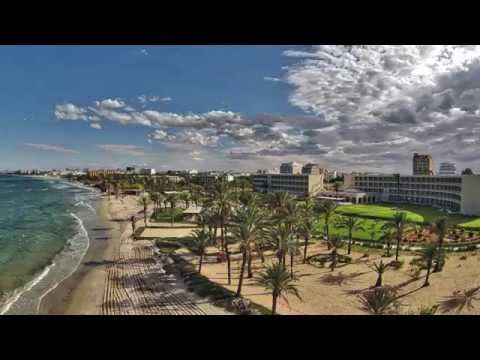 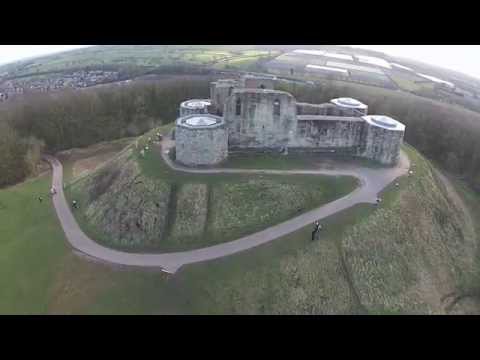 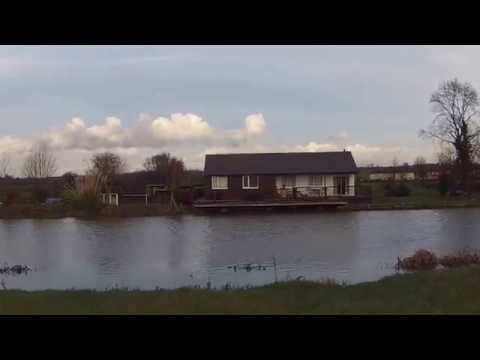 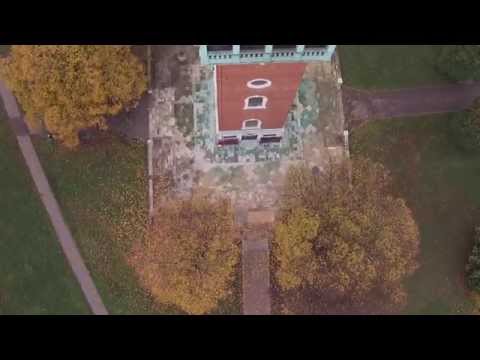