Tall Ships Races Ålesund Ålesund is a town and municipality in Møre og Romsdal county, Norway. It is part of the traditional district of Sunnmøre, and the center of the Ålesund Region. It is a sea port, and is noted for its unique concentration of Art Nouveau architecture. Summer 2015 Ålesund where one of the host harbors for The Tall Ships Races. The Tall Ships' Races are races for sail training "tall ships" (sailing ships). The races are designed to encourage international friendship and training for young people in the art of sailing. The races are held annually in European waters and consists of two racing legs of several hundred nautical miles, and a "cruise in company" between the legs. Over one half (fifty-percent) of the crew of each ship participating in the races must consist of young people.The picturesque town of Aalesund is once again port for The Tall Ships Races in 2015. Aalesund harboured the event for the first time in 2001, and the crew members and visitors had an experience of a lifetime in an intimate harbour amongst fjords, mountains and islands. During The Tall Ships Races the quayside will be boosting with life, people, events and cultural happenings – and because of the geography you’re never far from the action!Aalesund is situated on the Northwest coast of Norway and is known far beyond the country’s borders for its beauty and architectural character. After a fire in 1904, where 850 houses turned to ashes and around 10 000 people lost their homes, the town was rebuilt in Art Noveau, the illustrious architectonic expression of the time. This has turned Aalesund in to a charm with the harbour surrounded by ornamented and decorated brick houses.The sea is the source to Aalesund’s wealth – the fish landing houses you will see along the canal were important in developing the town. Aalesund is Norway’s largest harbour for exporting fish and fish products. We are known for our maritime clusters and our industry is aimed towards the rest of the world to a much larger extent than in most Norwegian towns. Today Aalesund is a prosperous and expanding city with a population of over 45,000 inhabitants and can boast of a whole range of entertainment facilities and cultural events. 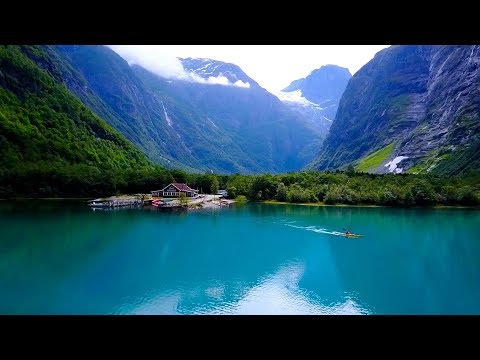 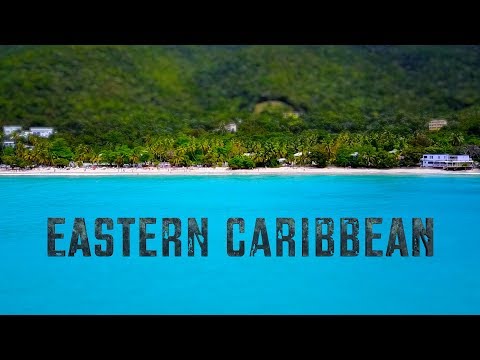 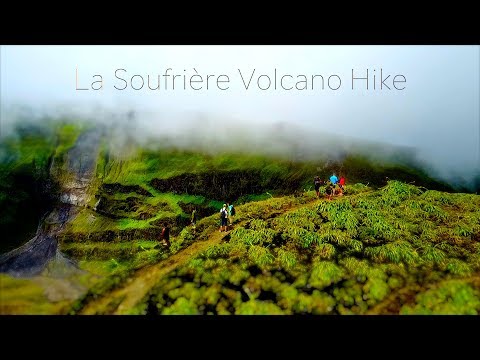 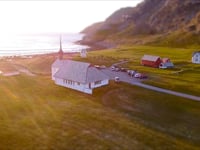 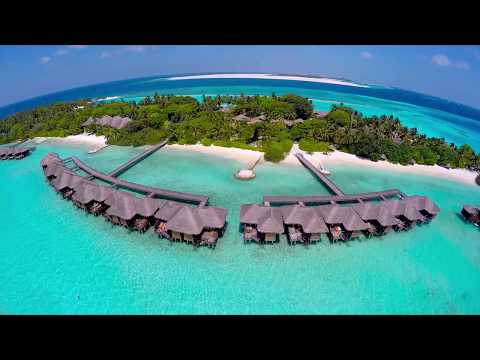 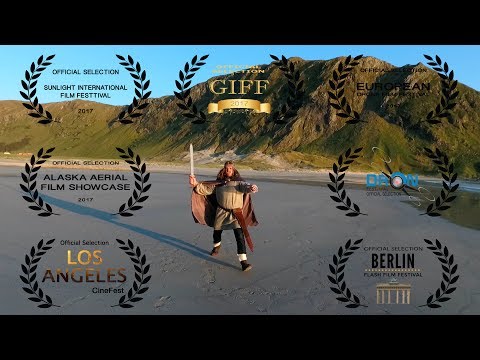 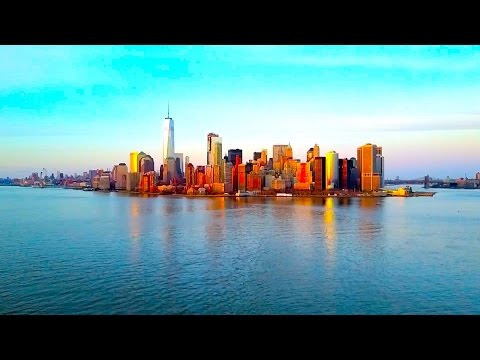 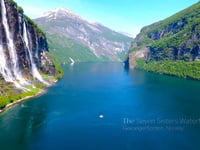 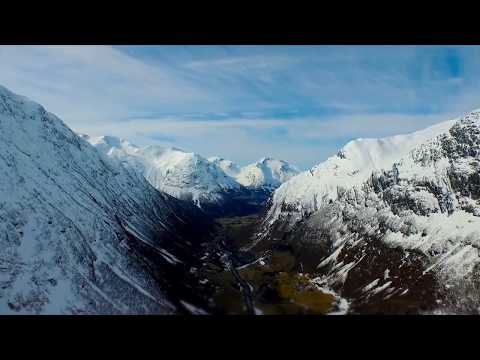