Hoogovens Tata Steel Drone Deel 1 Phantom 3/Wenckebachstraat 1, Velsen-Noord, Netherlands/Tata Steel Europe Ltd. (formerly Corus Group plc) is a multinational steelmaking company headquartered in London, United Kingdom, it has been a wholly owned subsidiary of Tata Steel since 2007. It is the second-largest steel-maker in Europe.Corus Group was formed through the merger of Koninklijke Hoogovens (Roal Blast Furnaces) and British Steel on 6 October 1999 and was a constituent of the FTSE 100 Index until it was acquired by Tata in 2007. Corus changed its name to TS Europe and adopted the Tata corporate identity in September 2010.Tata Steel Europe operates two major integrated steel plants in the United Kingdom, at Port Talbot, south Wales, and Scunthorpe, north Lincolnshire, and one in IJmuiden, the Netherlands. 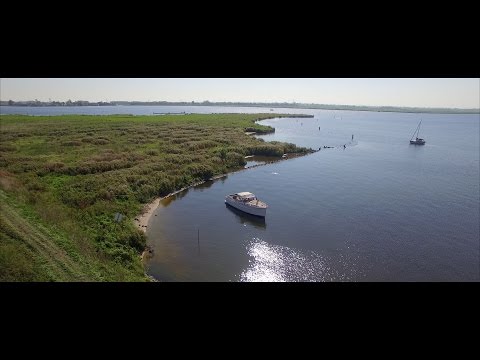 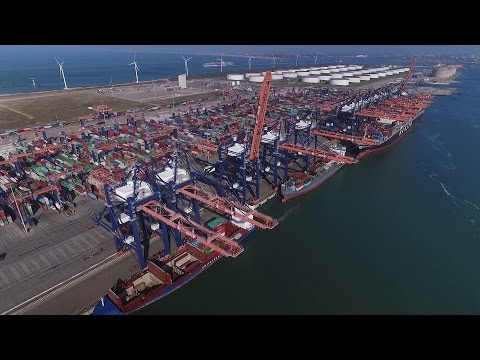 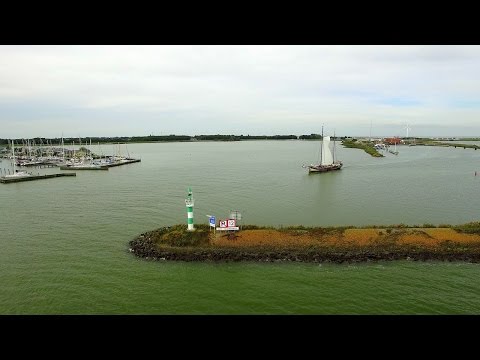 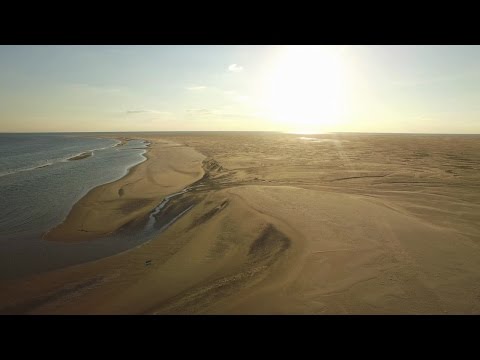 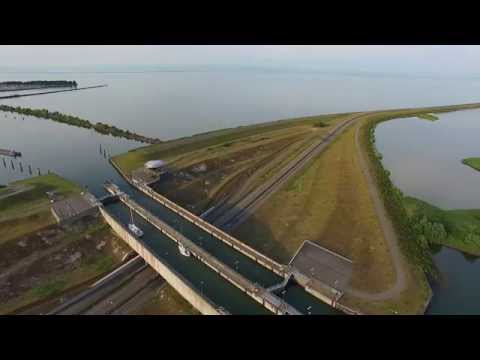 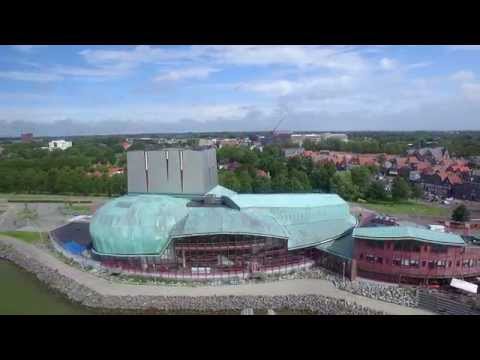