Thamarassery Ghat Pass KERALA Thamarassery Churam wayanad Aerial Helicam Video/Kozhikode-Kollegal-Mysore Highway, Kerala, India/The green ghats enroute to Wayanad has nine hairpin bends, each turn taking one to a higher altitude offering a better view of the picturesque plains below. Thamarassery Churam, route explored by a tribal was developed by the British.There are 9 hairpin curves, which are numbered from 1 to 9, starting from the first one at the downhills. The adventurous hairpin roads through the ghat pass will hold you spell bound. The amazing view of serpentine roads of the ghat pass from the view point located at the 9th hairpin, is really spectacular. When I showed the curvy roads at far and the trucks moving at very slow speed, my kids couldn't believe that is the road we are going to cover in the next hour. We were coming from Wayanad to Kozhikkode after our backpacking trip to Ooty and so, we were going down the hills from Lakkidi. The drive through the curvy roads was indeed a spinechilling experience.AERIAL HELICAM VIDEO OF KERALA Thamaraseri 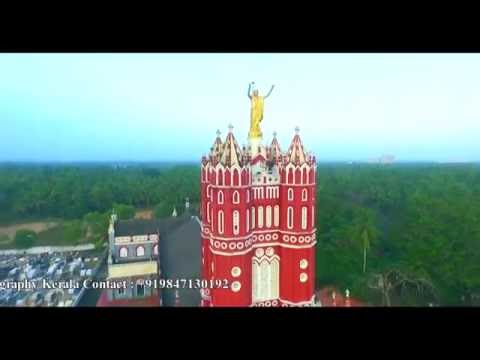 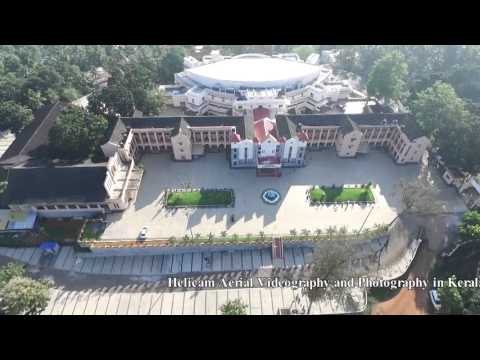 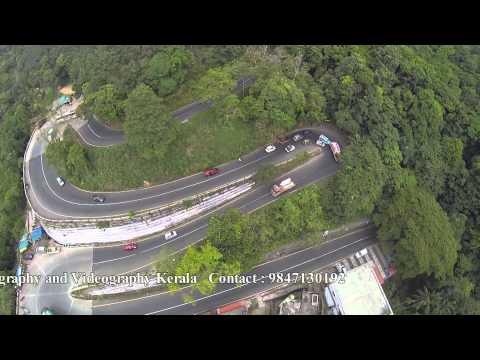 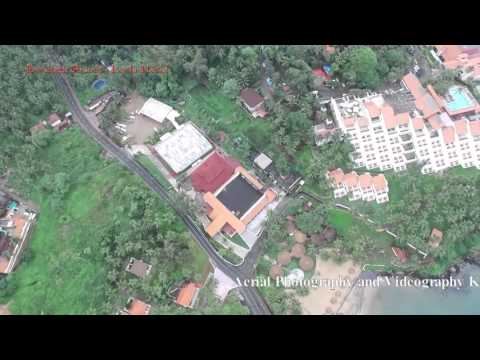 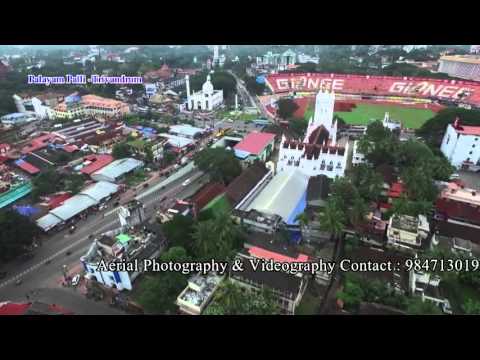