Makassar DJI Drone Inspire 1 TokoPDA.com - Makassar, Jakarta, Indonesia The gritty metropolis of Makassar is one of the nation's greatest ports. It's a seething maelstrom of commerce and shipping, with a polyglot population of Makassarese, Bugis and Chinese residents. But as the city has few sights, and the tropical heat and pollution is pretty unremitting, few travellers stay more than a night or two.Makassar was the gateway to eastern Indonesia for centuries, and it was from here that the Dutch controlled much of the trade that passed between the West and the East. You can investigate the city's historical core, which retains considerable colonial charm, around Fort Rotterdam, which includes the remains of an ancient Gowanese fort and some striking Dutch buildings.The locals are a hospitable and sociable bunch: mix with them in the city's famous seafood warung (food stalls) or join them for a stroll along Pantai Losari. This kilometre-long promenade stretches south to the 'floating mosque' Masjid Amirul Mukminin. It's a good place to catch some sea air and mingle with snacking families.The city is expanding with new suburbs in every direction. Tanjung Bunga looms to the southwest of the city and may become the centre one day, while Panukkukang to the east is chock-a-block with mighty, modern shopping malls. Makassar Sulawesi by DJI Inspire1 DJI TokoPDA.com 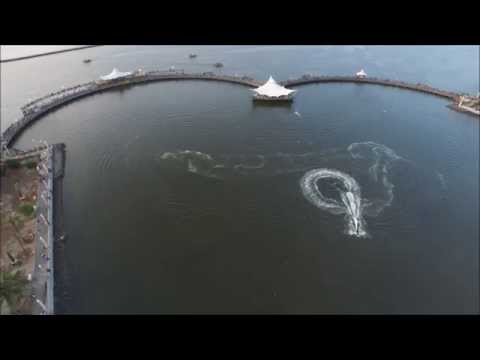 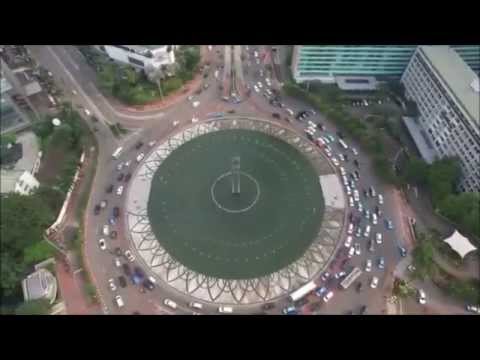 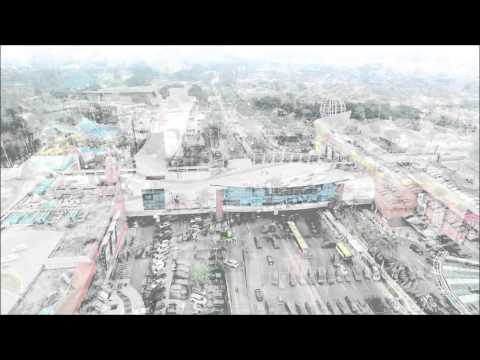 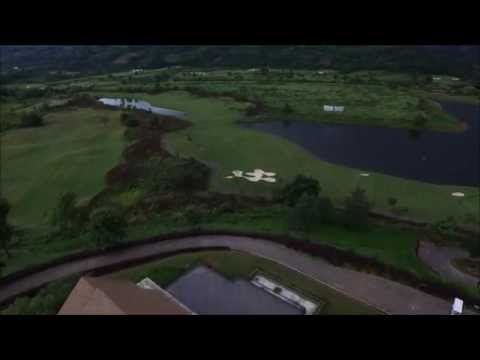 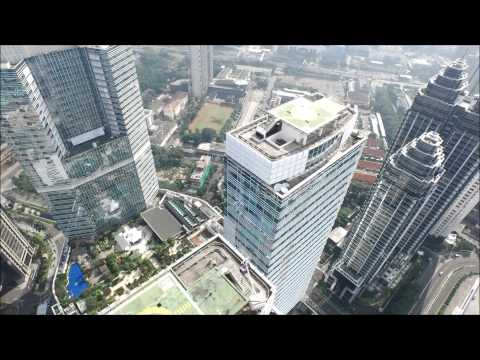