Ting Kau Bridge DJI Phantom2 GoPro Hero3 Tsing Ma / Ting Kau Bridge aerial 1080p/Ting Kau Bridge, Hong Kong/The Ting Kau Bridge along with its approach bridges links the western New Territories as well as the mainland with the expressway Lantau Fixed Crossing, which connects the new Airport with Kowloon and Hong Kong. As one of the few realized multi-span cable-stayed bridges, the Ting Kau Bridge, with 1177 m of cable-supported deck, was at the time of its construction one of the world’s longest cable stayed bridges. A remarkable feature of this bridge structure are the two divided superstructures (composite superstructures consisting of a light-weight steel girder grillage and a pre-fabricated concrete deck slab), each 17.7 m wide. Single pylons are stabilized in the transverse direction by cables like masts of a sailboat; stabilization of the pylons between the two primary span widths via longitudinal cables between the pylon head and the crossing point of the superstructure with the neighboring pylons.www.sbp.de 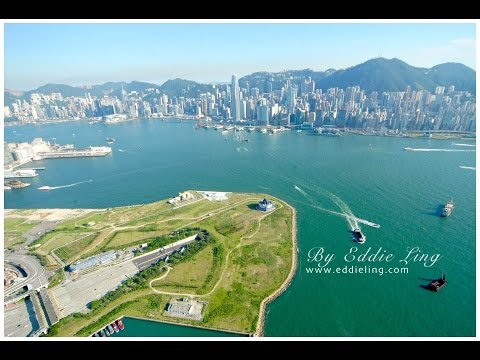 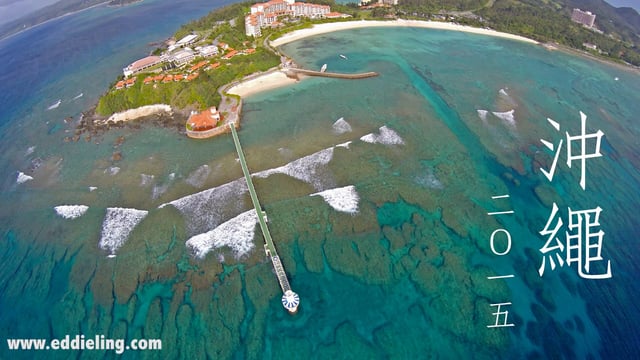 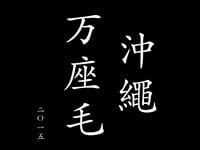 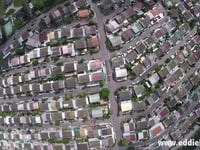 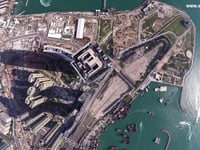 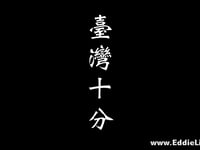 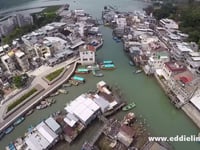 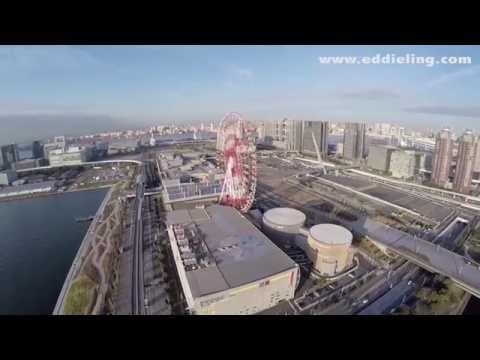