Tongole Lodge The Wilderness of Nkhotakota, Malawi Nkhotakota District, Central Region, Malawi BRING ON THE ELEPHANTS! The beautiful Nkhotakota Wildlife Reserve in Malawi is about to get 500 more elephants, in what will be the one of the biggest elephant relocations on record - courtesy of African Parks and the Dutch National Postcode Lottery. We recently took the drone up in the Reserve and it is just magnificent! Big thanks to our great hosts - Tongole Wilderness Lodge. JOHANNESBURG — Next month, wildlife experts in Malawi will start moving up to 500 elephants to a sanctuary that they hope could eventually serve as a reservoir to restore some elephant populations in other parts of Africa where the threatened species has been heavily poached. The massive relocation, slated for completion next year, will involve darting the elephants from a helicopter, hoisting the slumbering animals by crane and loading them in crates onto trucks for a ride of about 185 miles (300 kilometers) to Malawi’s Nkhotakota Wildlife Reserve. The relocation by African Parks, a non-profit group based in Johannesburg, comes amid increasing pressure on wildlife across much of Africa and especially on elephants, which have been slaughtered in large numbers to meet growing demand for ivory, mostly in parts of Asia. “There’s a paradox in Africa where elephants are in steep decline in certain places,” but require population management in better-protected areas where their numbers are growing, said Andrew Parker, operations director at African Parks. In Malawi, Parker said, “surplus elephants” stripping large tracts of vegetation and coming into conflict with communities at two wildlife parks, Majete and Liwonde, will move to Nkhotakota, a park of 700 square miles (1,800 square kilometers) with more space and security. Read more www.washingtonpost.com 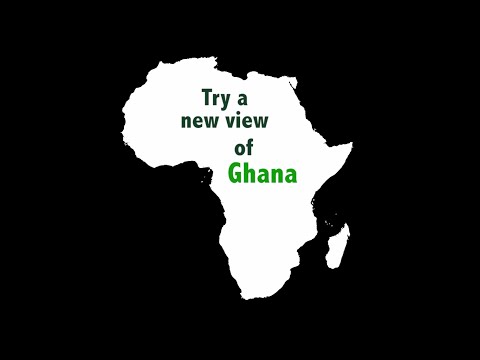 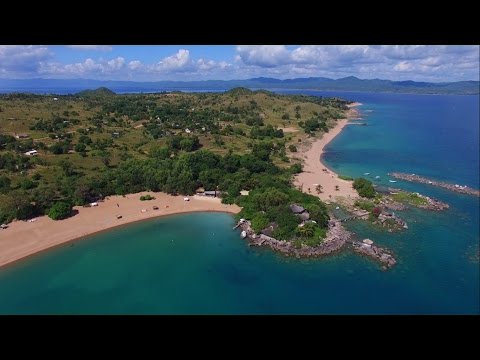 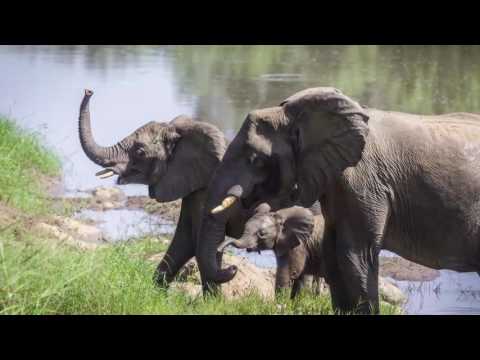 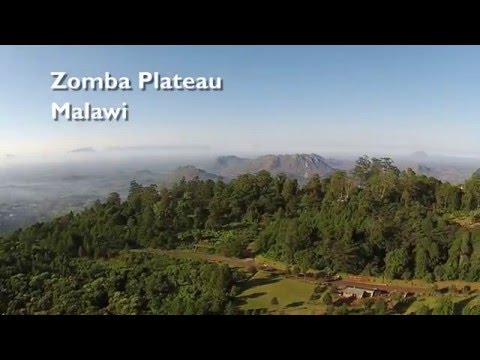 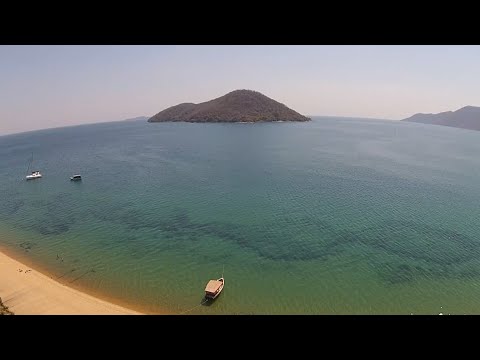 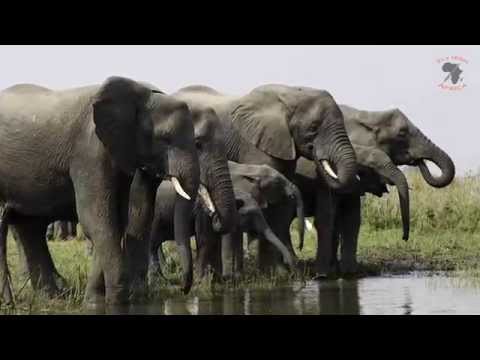 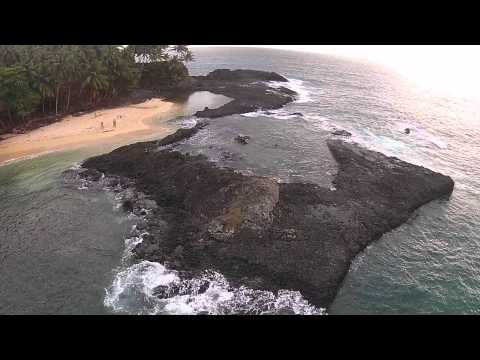 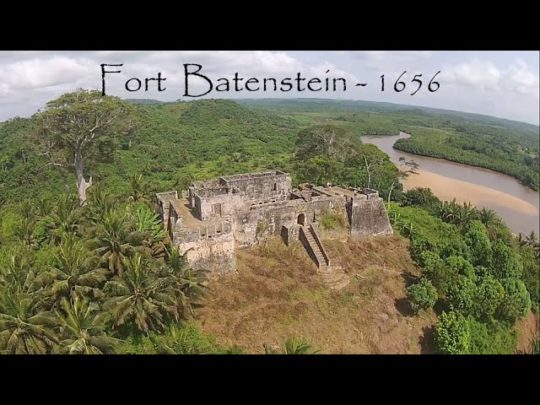 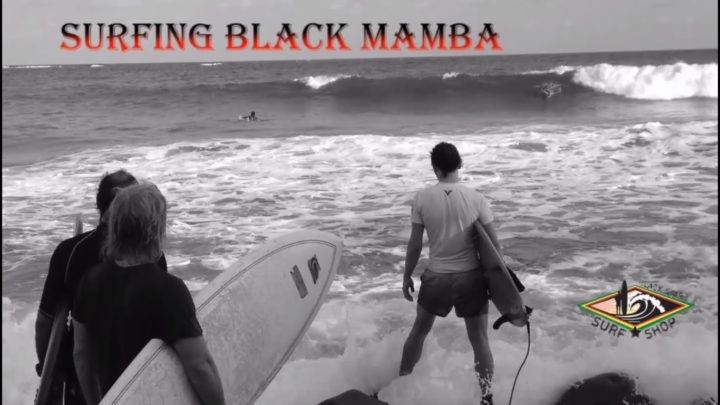