Dronie: Tunnel Beach, Dunedin - New Zealand in 4K. Dunedin, New Zealand. Tunnel Beach: one of the most romantic places in Dunedin, New Zealand. Watch the stunning aerial footage! Tunnel Beach is located two kilometres south of Dunedin. The walkway is an easy one hour return walk - although there's a bit of a climb involved on the way back to the car park. During spring the walkway is closed because of lambing.In the 1870s the tunnel was carved through a rock promontory to allow access to a secluded and sheltered beach the cliffs. The best time to go is around low tide. Filmed with DJI Phantom 2 & GoPro Hero 4 Black in 4K @ 30fps (Ultra HD). For purchase contact ben@exploringnz.net 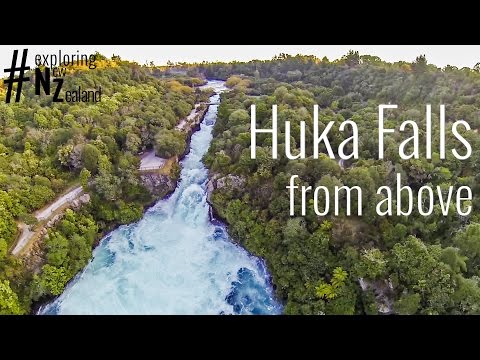 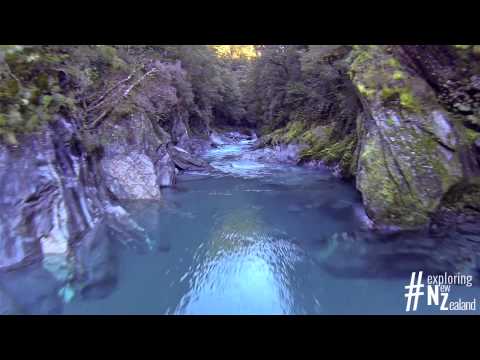 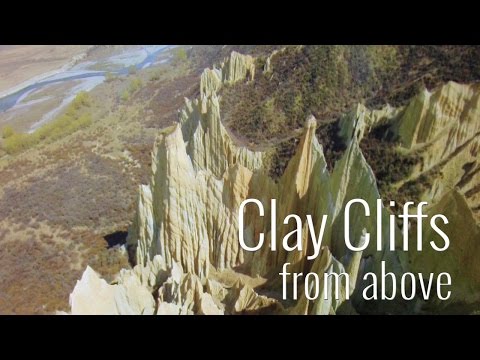 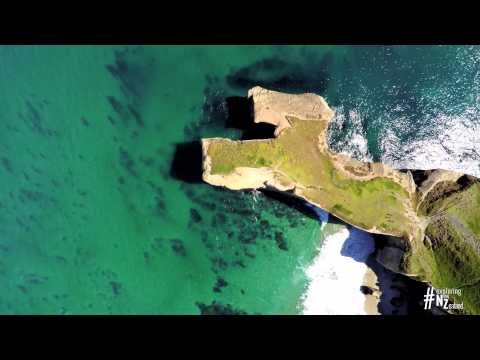 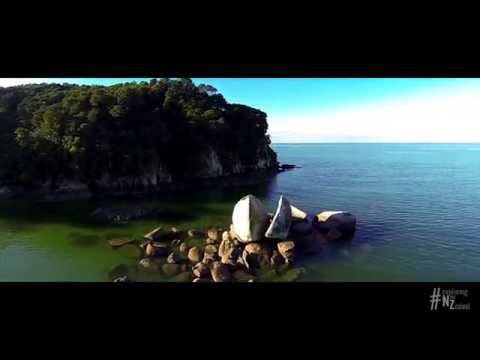 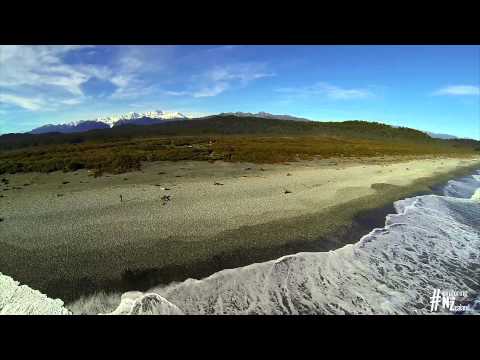 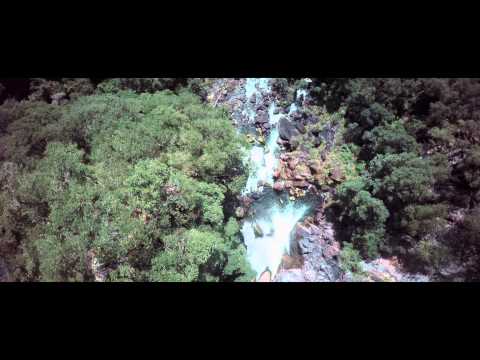 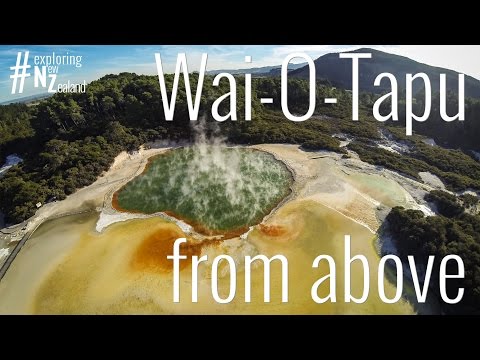 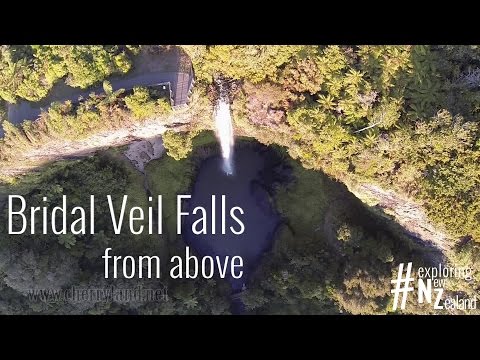