University of North Carolina at Chapel Hill UNC-Chapel Hill Campus Aerial Views Chapel Hill, North Carolina, United States High definition quad copter video of various landmarks on the UNC Chapel Hill campus. Shot by Terry Hill, edited by Davis Stillson.Carolina’s vibrant people and programs attest to the University’s long-standing place among leaders in higher education since it was chartered in 1789 and opened its doors for students in 1795 as the nation’s first public university. Situated in the beautiful college town of Chapel Hill, N.C., UNC has earned a reputation as one of the best universities in the world. Carolina prides itself on a strong, diverse student body, academic opportunities not found anywhere else, and a value unmatched by any public university in the nation. 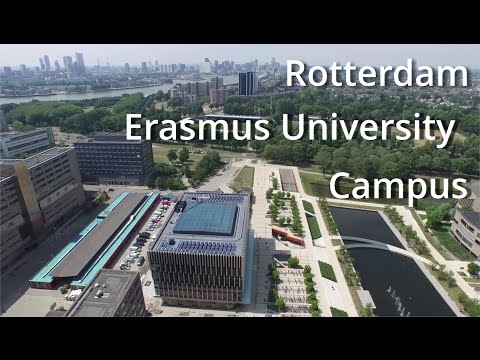 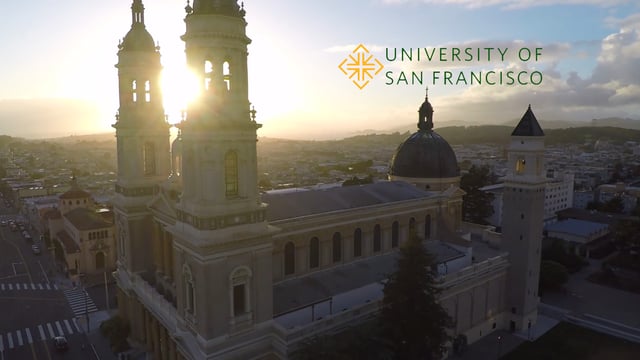