Vouliagmeni Lake Natural Waters Spa Vouliagmeni Lake Dji phantom and Yuneec Typhoon Beautiful drone flight Vari-Voula-Vouliagmeni, Anatoliki Attiki, Greece. Ruins of the Temple of Apollo Zoster have been excavated and can be viewed inside the public Astir Hotel beach. According to legend, when Leto was about to give birth to Apollo and Artemis, she fled writhing in pain to Delos. During her flight she discarded her girdle, which fell on the Mikro Kavouri peninsula. When her son, the god Apollo, was born, he picked up the discarded girdle and girdled himself in honour of his mother, and was hence named "Zoster" (Girt). Other remnants of early human habitation found in Vouliagmeni include Neolithic and Bronze Age building foundations, and a 5th-century BC outpost. In classical times the area was the deme of Aixōnídes Halaí (Greek: Αἰξωνίδες Ἁλαί), i.e. the Saltfields of Aixōnē (modern day Glyfada). The deme's citizens were called Ἁλαεῖς, Halaeīs.Immediately to the south of town and very close to the sea, a rare geophysical formation is to be found that gave the suburb its modern name: Lake Vouliagmeni ("Sunken Lake"), a small brackish water lake fed by underground currents seeping through the mass of Mount Hymettus. It was once a large cavern that collapsed following an earthquake, probably during the early Middle Ages. The outline of the collapsed cavern roof can be clearly discerned from a distance. The lake stands at a 40 cm elevation, and its water maintains a constant 24 degrees Celsius temperature year round. It continues deep inside the mountain in an underwater cave never fully explored, as its end seems impossible to trace even by employing sonar detection. Many underwater expeditions have been carried out in order to chart it, and a few amateur divers have drowned trying. Because of its constant and comfortable water temperature, the lake functions as a year-round spa. 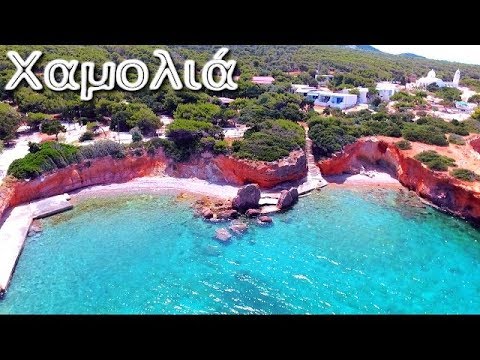 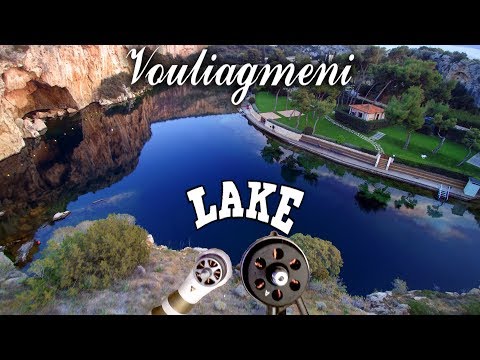 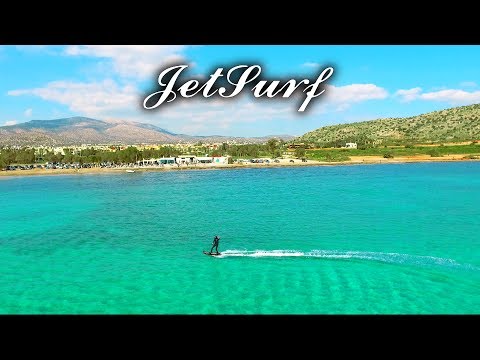 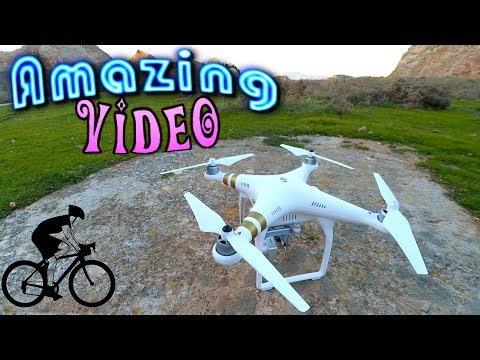 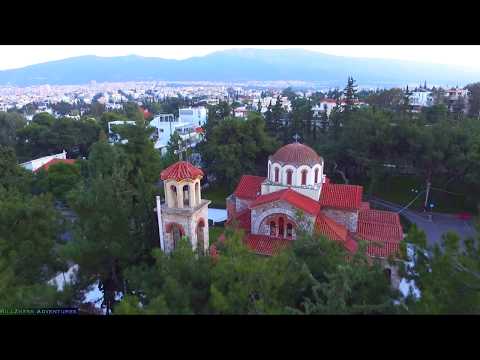 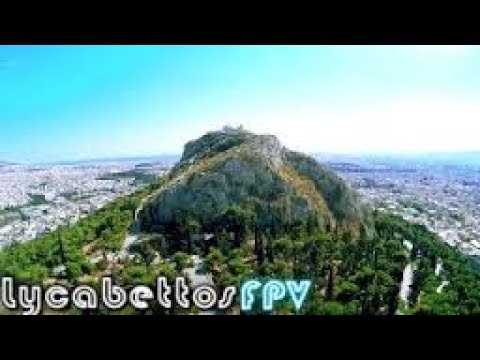 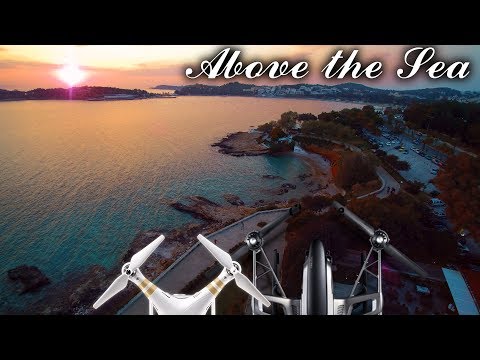