Warszawa Pepsi Arena Stadion Marszałka Józefa Piłsudskiego, Łazienkowska, Warszawa, Polska The Pepsi Arena was built to replace Legia’s old and dilapidated Stadion Wojska Polskiego w Warszawie (Polish Army Stadium).First plans for the new stadium were made in the 1990s, however due to difficulties regarding the ownership of the land (owned by the Polish army), it took until 2008 for construction to actually start.The Pepsi Arena officially opened on the 7th of August 2010 with a friendly match between Legia and Arsenal (6-5). At that time three out of four stands were completed. The fourth stand got built afterwards.The Pepsi Arena is located toward the south of the city of Warsaw, about 3 kilometres from the old city centre and a similar distance from the central railway station and Palace of Culture.The Pepsi Arena lies at walking distance (about 25 minutes) from the southern edge of Nowy Świat street, one of Warsaw’s most popular nightlife areas in the centre.From the central railway station the stadium can be reached with bus 107. Take the bus at metro stop Centrum (a 5-minute walk from the railway station) in the direction of Kierbedzia. Get off at stop Rozbrat or Legia-Stadion. The ride takes about 10 minutes – buses run every 15 minutes.From the old town one can take bus 185. Take the bus from the road that runs along the river Vistula, in the direction of Ursynów Zach. Get off after about 7 minutes at stop Legia-Stadion. Buses run every 15 minutes.The Pepsi Arena is located in a quiet area surrounded by parks and other sports facilties. The area just north of the stadium is full of foreign embassies, and on its southern side lies Łazienki Park (and Łazienki Palace), one of the city’s most popular parks. The Vistula river runs a few hundred metres toward the east.There is little entertainment directly around the stadium, but the nightlife area around Nowy Świat is at reasonable walking distance. There are plenty of bars and restaurants of all types to choose from. The bars in the old town further north tend to charge tourist prices.Few hotels are very close to the stadium, but there are some options for rental apartments. There are also quite a few hostels in the area for those on a tight budget, and there is the Sheraton for those who can afford a splurge. Click here for all options in the area of the Pepsi Arena (do not get confused by the “Secure Car Park” heading). 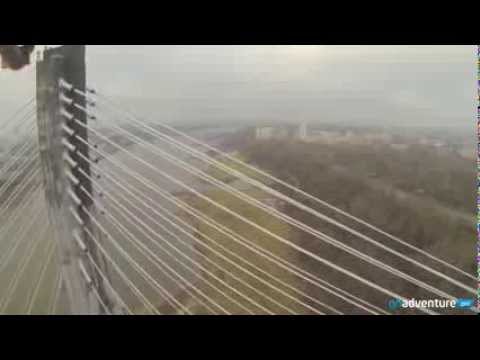 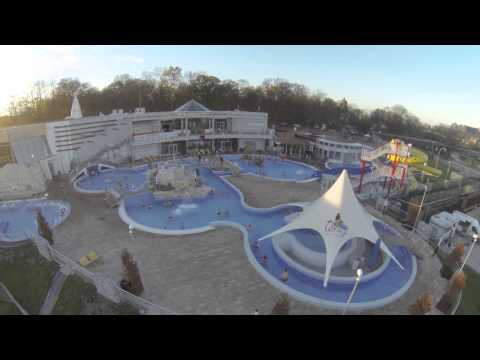 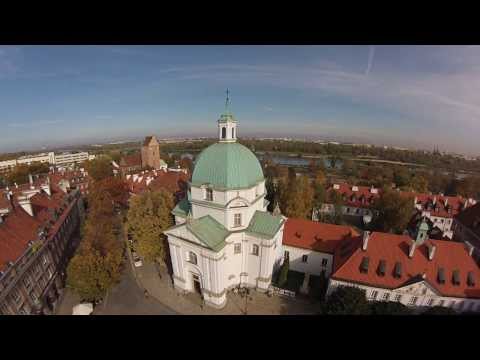 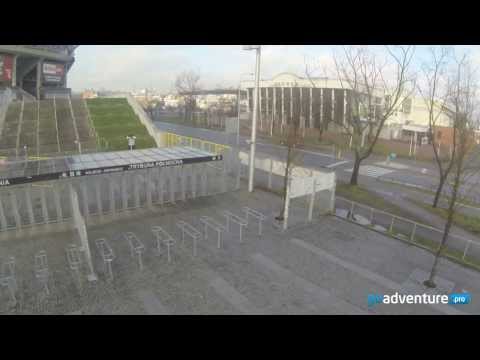