White Temple Chiang Rai Wat Rong Khun วัดร่องขุ่น more well-known among foreigners as the White Temple Chiang Rai, is a contemporary unconventional Buddhist temple in Chiang Rai Province, Thailand. It was designed by Chalermchai Kositpipat in 1997.On 5 May 2014 at 18:08 (local time), the temple was heavily damaged by the earthquake in Mae Lao that struck the province. It was closed indefinitely. Chalermchai said on 6 May that he would demolish the whole temple and would not rebuild it.On May 7 morning after an engineering expert team inspected and confirmed that all building structures in the temple were unharmed by the quake, Chalermchai announced that he would rebuild the temple back to its original beauty in two years and promised to devote his life for the work. He also announced that the temple area will be open to visitors on May 8 afternoon. The gallery building will be open in a few days. But for some buildings, visitors will be allowed only to take pictures from outside.Wat Rong Khun, better known as “the White Temple” is one of the most recognizable temples in Thailand. The temple outside the town of Chiang Rai attracts a large number of visitors, both Thai and foreign, making it one of Chiang Rai’s most visited attractions. Unique temple Wat Rong Khun is a unique temple that stands out through the white color and the use of pieces of glass in the plaster, sparkling in the sun. The white color signifies the purity of the Buddha, while the glass symbolizes the Buddha’s wisdom and the Dhamma, the Buddhist teachings.The Wat Rong Khun was designed by Chalermchai Kositpipat, a famous Thai visual artist. To date the temple is not finished. Eventually there will be nine buildings including an ubosot, a hall to enshrine Buddhist relics, a meditation hall, the monks living quarters and an art galleryOn May 5th 2014 a strong earthquake hit Chiang Rai. White Temple Chiang Rai Wat Rong Khun - the best aerial videos 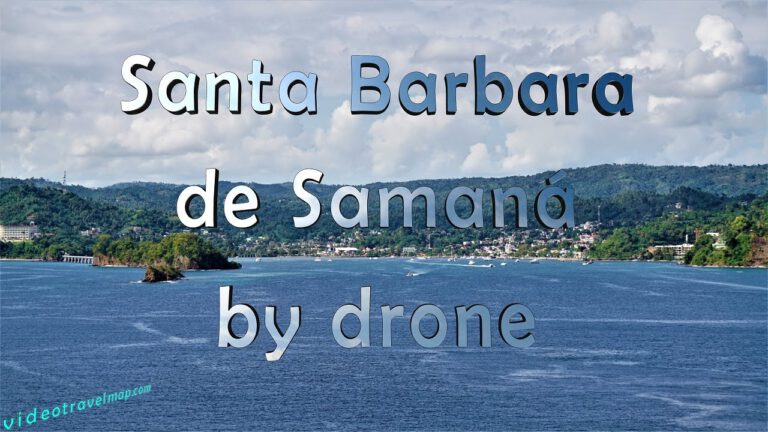 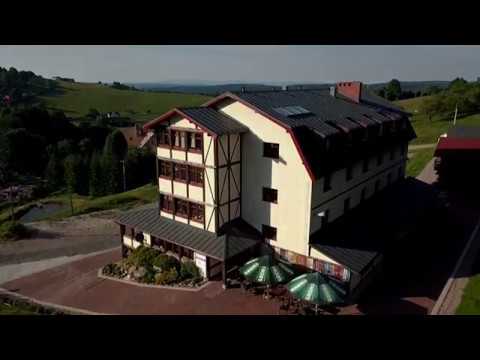 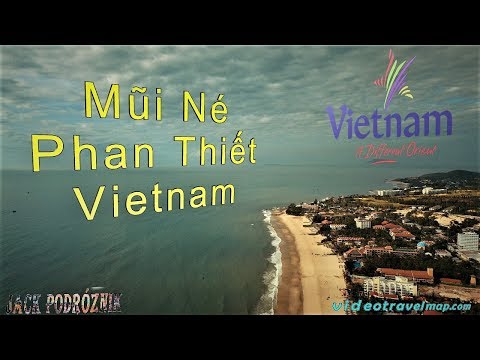 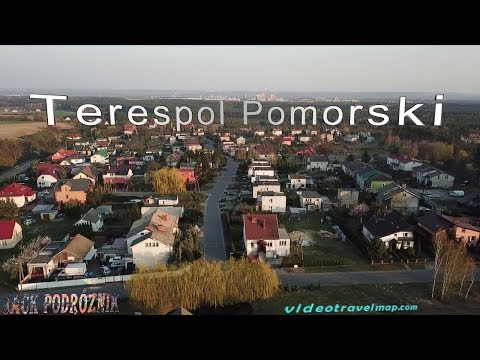 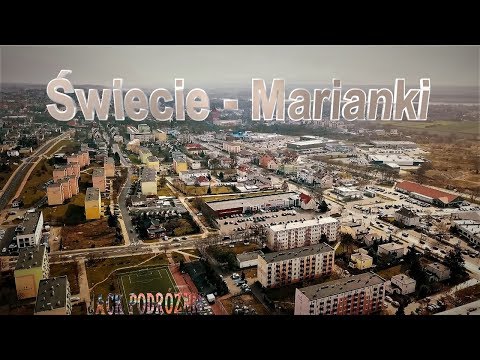