Sunset in Ricks Cafe Jamaica edit version/ West End Road, Negril, Westmoreland, Jamaica/ OUR STORY BEGINS with the opening of Rick's Cafe by its founder, Richard Hershman, in April 1974. At the time, Negril was a sleepy fishing village with little development. It lacked many modern amenities such as electricity, telephone and hot running water. Our beautiful little cliffside location was originally owned by a local doctor, the son of the first Governor General of independent Jamaica.RICK’S CAFE was the first public bar and restaurant of its type on the West End Cliffs, offering an alternative to Negril's majestic seven mile beach. From the beginning, Rick's Cafe boasted an unrivaled view of the sunset from its naturally formed cliffs. Over the years, visitors and locals alike have designated Rick's Cafe as Negril's premier gathering spot and our sunsets have become a Jamaican tradition.FOR MORE THAN forty years, Rick's Cafe has maintained as much of its original ambiance as possible, despite some setbacks. In September 1988, Hurricane Gilbert completely destroyed Rick's Cafe. Waves in excess of 25 feet crashed over the cliffs and treetops. After rebuilding, Rick's Cafe came back more spectacular than ever. Sixteen years later, Hurricane Ivan destroyed Rick's on September 11, 2004. More destructive than Gilbert, waves in excess of 60-80 feet washed over the property. When the winds finally subsided, Rick’s Café had been blown across the road in bits and pieces. Even after the tremendous damage from Ivan, Rick’s was rebuilt again, bigger and better than before.OUR FAMILY currently includes 85 people to serve our guests and to maintain our 1.5 acre property. Many of our staff have been working at Rick’s Cafe for more than 35 years. Our head chef, Phillip “Sheddy” Williams, has been in the kitchen for over 30 years. Everyone receives on-the-job training and most can say that Rick’s is their first and only job. www.rickscafejamaica.com 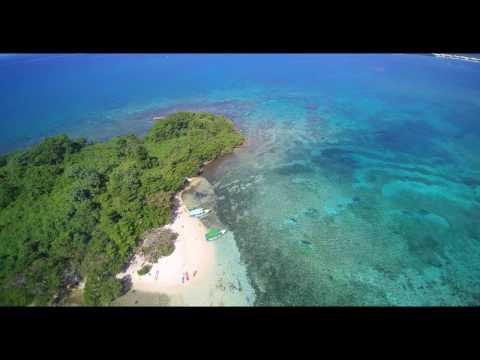 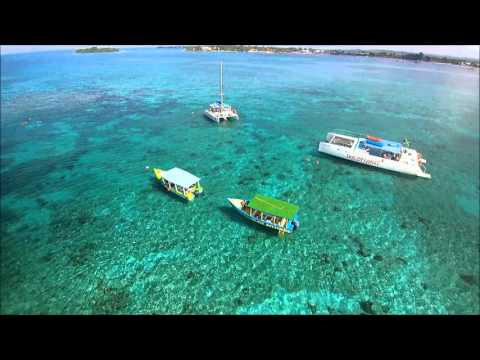 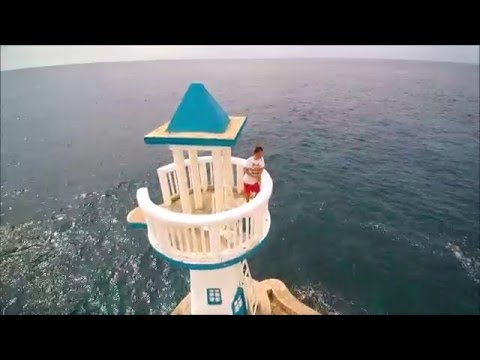 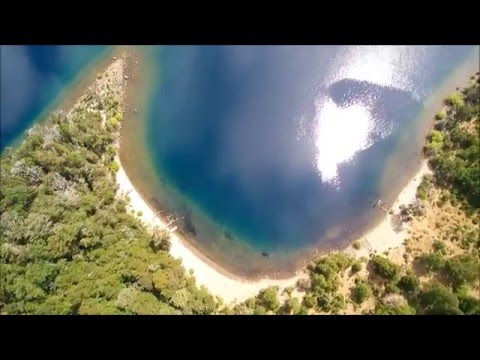 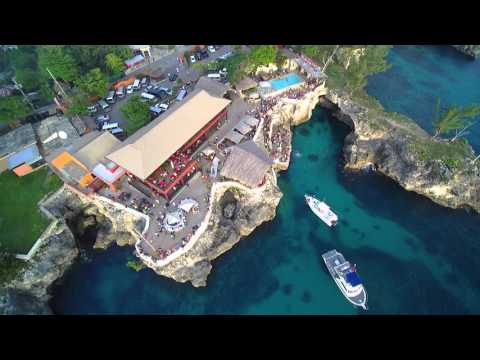