Sowiniec Polo Club & Manor Poznań Poland Boasting over 279 hectares, this extraordinary estate is located in the heart of a national park overlooking Warta River. It is situated 25 kilometers from Poznan, which is perfectly connected via highway with Berlin and Warsaw, approximately 300 kilometers from each of these cities. Sowiniec estate also has its own airstrip and helipad. Its land is built-up with year round amenities, most spectacularly polo fields and arenas, and it also comprises of meadows and riverside area. By the river, there is a private marina available to its owner.We took our first steps at Ascot Park Polo Club arena, England. After our return the decision to construct a full-size polo arena in Sowiniec was made. In September 2008 we played our first arena polo in Sowiniec. And so it began. Today we have a polo arena, two full-size grass fields with great infrastructure and machinery, which allow us to keep them in perfect condition, training track and 60 polo ponies. In 2015, a historical event is scheduled to be held in Sowiniec Polo Club. We are getting ready to organize Poland Polo Tour comprising of five individual tournaments: Dark Stork Cup, Małpka Cup, Merlin Cup, Czerwona Torebka Cup and Sowiniec Cup. Apart from going down in the history of Polish polo as the first team to win Poland Polo Tour, the winning team will also be given four Harley Davidson motorcycles. We encourage everyone to sign up for this series of tournaments, we guarantee fierce competition, great fun and amazing atmosphere. Sowiniec Polo Club & Manor Poznań - the best aerial videos 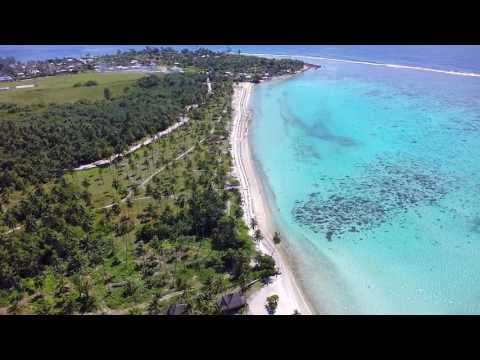 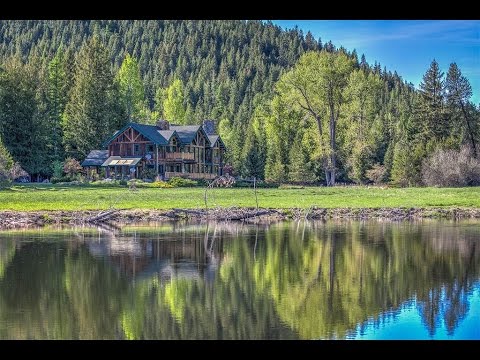 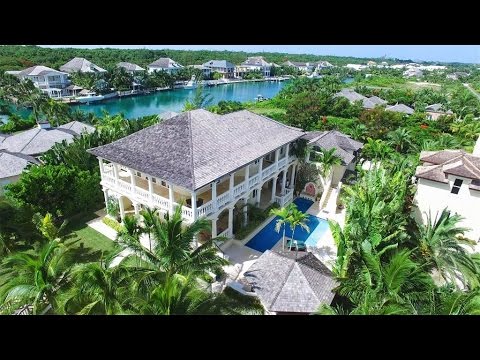 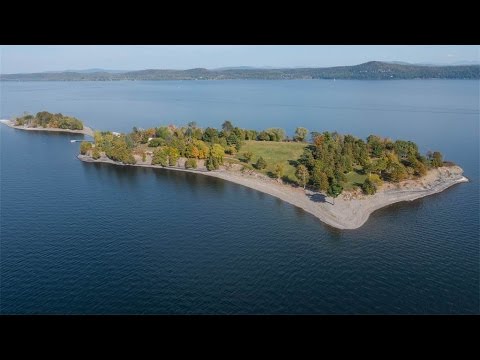 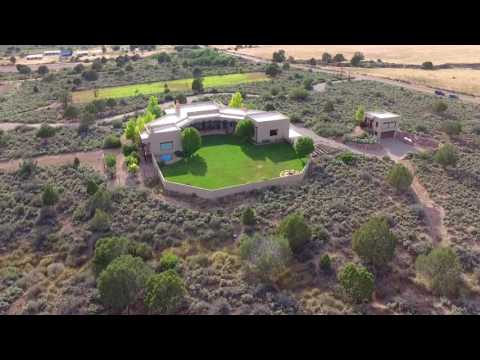 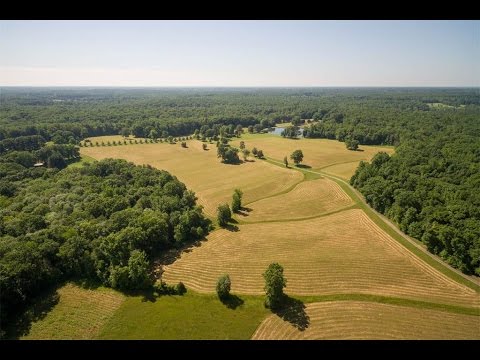 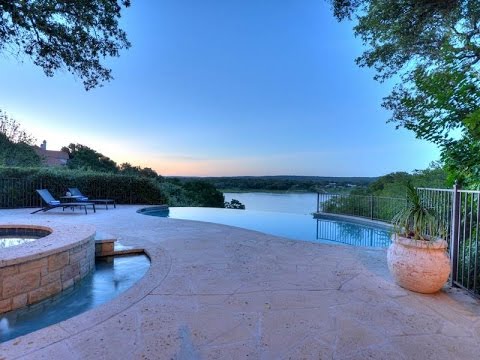 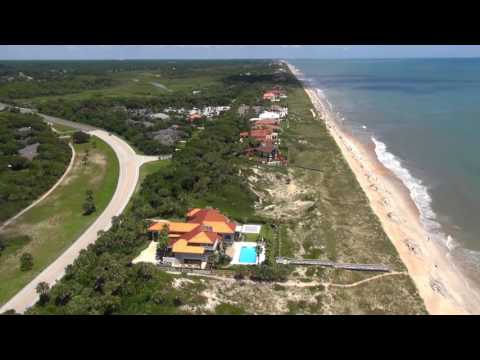 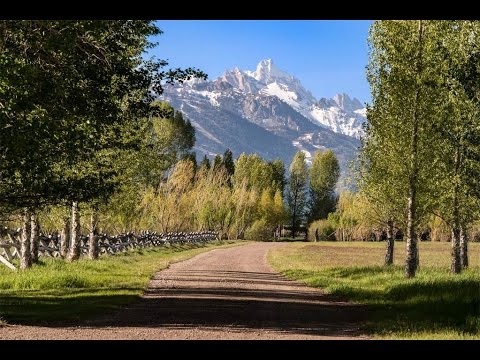