Cape Lookout video NC United States Outer Banks of North Carolina, featuring the Cape lighthouse. Video shot March 31st, 2014.The Lighthouse is a 163-foot high lighthouse located on the Southern Outer Banks of North Carolina. It flashes every 15 seconds and is visible at least 12 miles out to sea and up to 19 miles. The Cape Lookout Light is one of the very few lighthouses that operate during the day. It became fully automated in 1950. The Cape Lookout Lighthouse is the only such structure in the United States to bear the checkered daymark, intended not only for differentiation between similar light towers, but also to show direction. The center of the black diamonds points in a north-south direction, while the center of the white diamonds points east-west Cape Lookout - North Carolina Outer Banks ©2014 Harris Welles All Rights Reserved Cape Lookout video - the best aerial videos 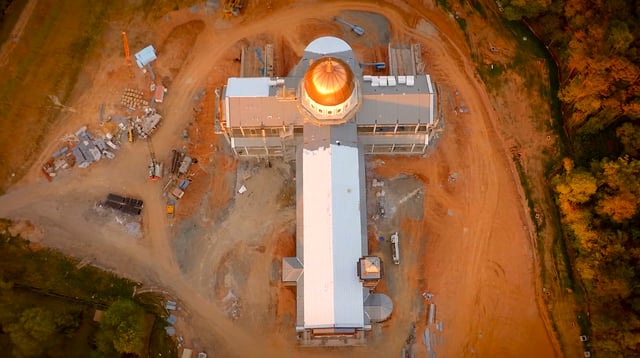 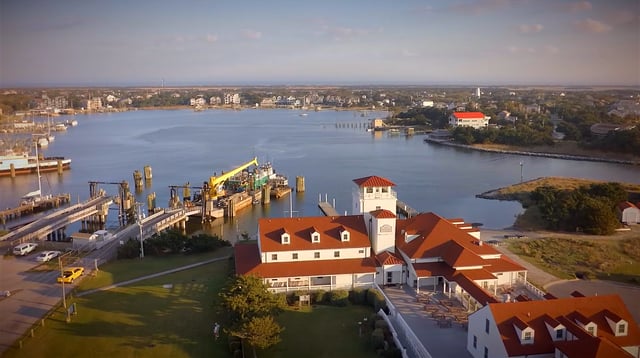 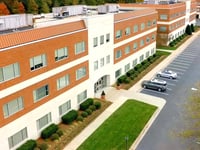 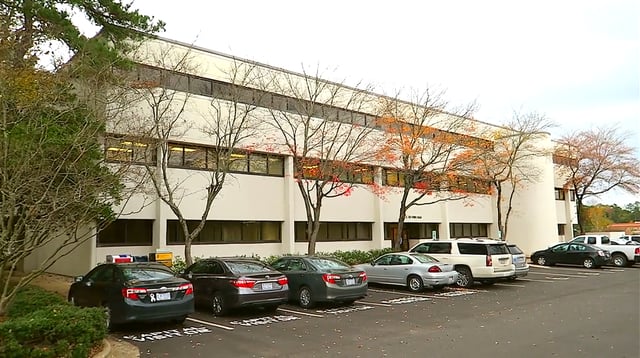 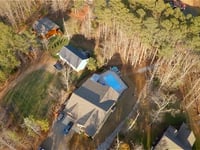 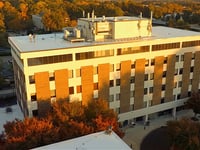 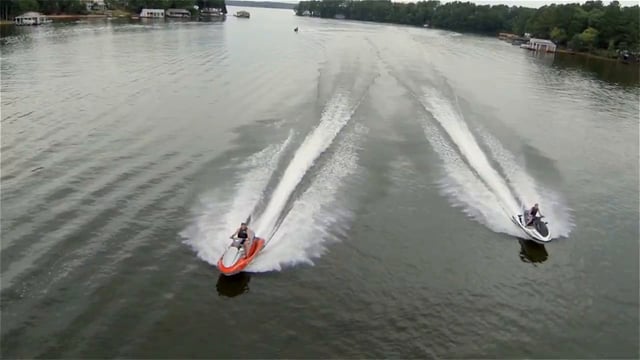