Video Contest 2015  Ladies and gentlemen, we are pleased to present to you the Top 5 videos received from UAV pilots in 2015. In early December, we presented you the final list of 35 videos, selected among “The best videos of the week” You had opportunity to vote for individual videos one time, you have given over 15 thousand unique voices. We are glad, that our contest has gained so much interest from people who visited our site in December. Last year we had much less competition from other websites, mainly because then weren’t as many of them as now. Despite this, as a website with year and a half of experience, we are grateful for working with so many great pilots of UAVs.

We are pleased to announce that the title of the best aerial video of the 2015 on TravelWithDrone.com goes to, chosen by your votes :

“My Father’s Eyes – An Aerial Story” by Lorenzo Marianeschi

“My Father’s Eyes – An Aerial Story” by Lorenzo Marianeschi 🇮🇹 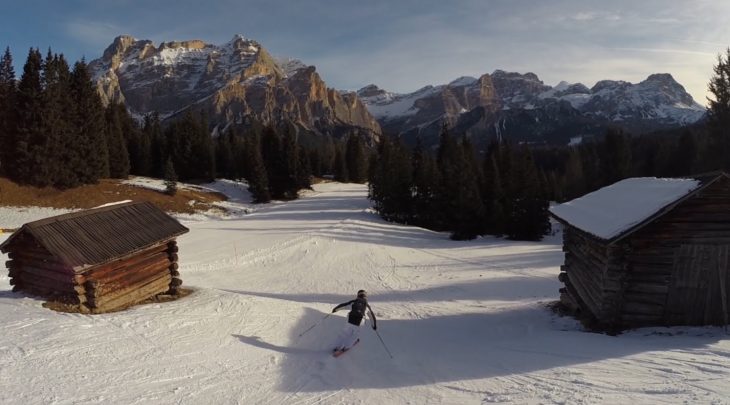 2200 Votes
„I AM PRINCIPE” by Pedro Canavilhas and Peter Ribton 🇵🇹 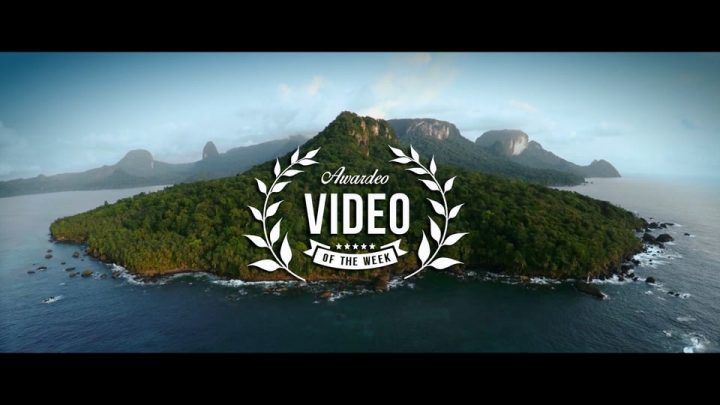 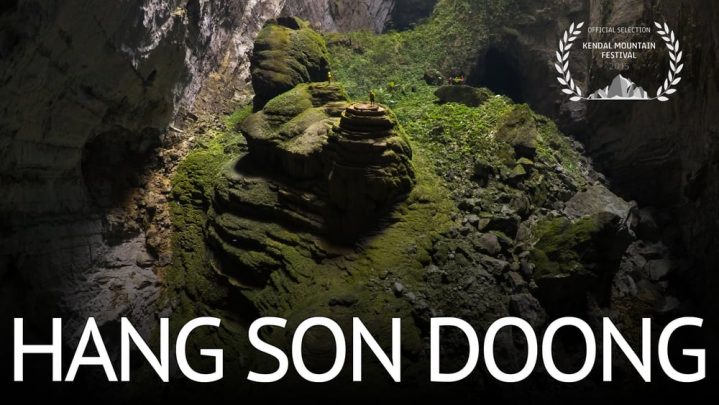 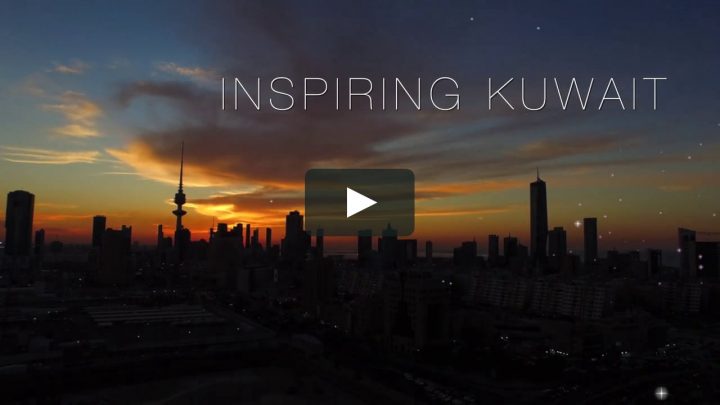