Tenerife Golf del Sur, Spain GOLF DEL SUR course in Tenerife, first opened in 1987, with a professional tournament, has hosted since then many competitions at the highest international level. During the years 1989, 1992, 1993 and 1994 it hosted the Tenerife Open, belonging to the PGA European Volvo Tour, with victories of José Maria Olazábal in its first two editions and of David Gilford and Mark James, in the following years. In 1995, at Golf del Sur took place the Shell Wonderful World of Golf Tournament, where they confronted each other Ernie Els and Phil Mickelson.We are the only 27 holes championship Golf Course in Tenerife.Moreover, in 1999 at Golf del Sur two worldwide records of long drive, were achieved both by the British Karl Woodward. First he established a new record by achieving a shot of 398 yards and a few months later, he finally succeeded in breaking his own record going over the 400 yards barrier with a shot of 408.In 2002, at Golf del Sur took place a new international tournament, and on this occasion the leading role went to ladies with the first Tenerife Ladies Open edition, tournament belonging to the LPGA European Evian Tour, with the victory of the Spanish Raquel Carriedo, This was the first Ladies Open to be played in Spain after many years. In 2007 the victory was for Nikki Garret, born in New South Wales.Golf del Sur, projected by Pepe Gancedo in the beginning and then remodelled in 2005 by Manuel Piñero (Links and North Course), has become the first Golf Course in the Canary Islands to have 3 competition courses offering interesting rounds where your attention will be caught by the volcanic black sand bunkers, the huge greens the wide fairways and the difficulty created by the two water hazards on the 3, 4 and 5 holes of the Links Course.Very difficult is hole 3 with par 5 and 480 metres on the North course. Its wide and wave fairways are bordered on its right by an impressive canyon of ochre rock and on the left by wide sand roughs. The access to green will need a shot of high precision due to the bunkers position. Pay attention to the 2o hole, par 3 of 196 metres, on the South Course, as its green is surrounded by a huge bunker of black sand making it spectacular and at the same time very hard to achieve. Hole 5, par 4 and 330 metres, on the Links course stands out after its Tee is placed on top of a mountain with wiews to the Ocean; difficulty : out of bounds too near to the Fairway and hazard on boths sides.The wide fairways are surrounded by a great variety of native flora making this 800.000 m2 plot of land a real oasis at the Atlantic Ocean. Palms Trees and Giant Cactus are all around the course, where special attention is paid to the conservation of its flora and fauna. Golf del Sur is one of the Spanish Golf Courses to be certified by TÜV on standard ISO 14001 Environment and GOLF OF THE BIOSPHERE.Golf del Sur provides among others the Golf Academy facilities, driving range, tennis courts, minigolf, bar and restaurant, buggy bar, putting y chipping green, Pro-shop y changing rooms. 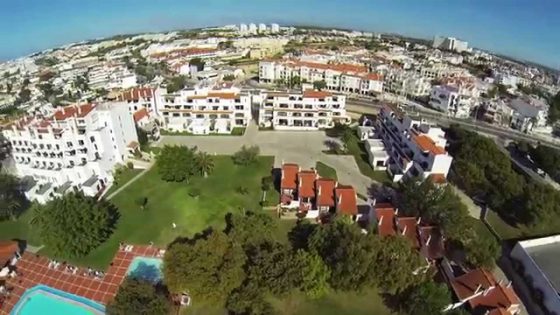 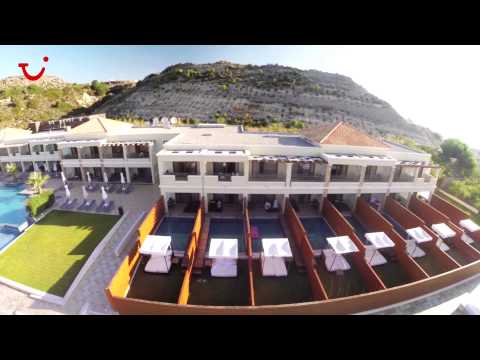 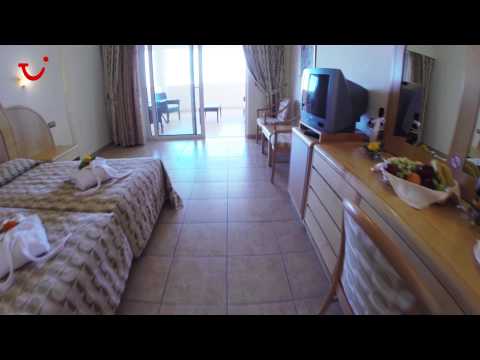 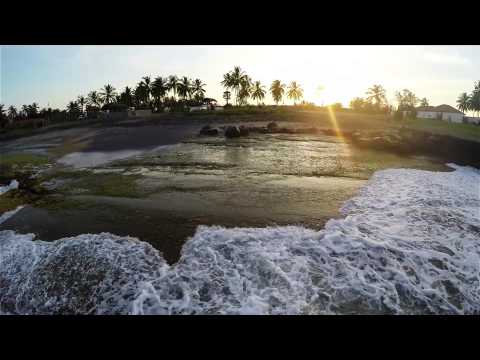 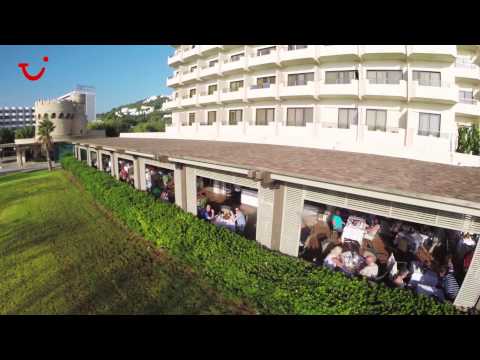 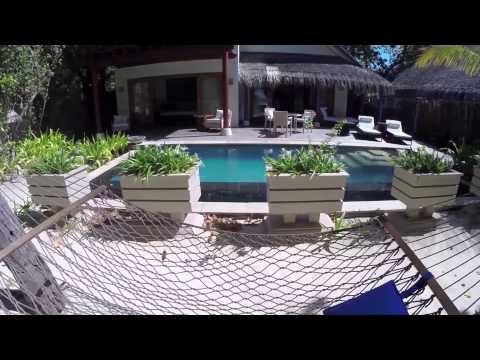 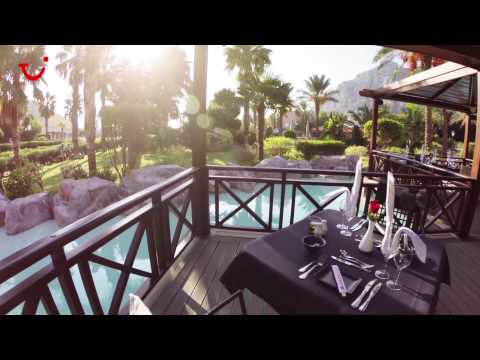 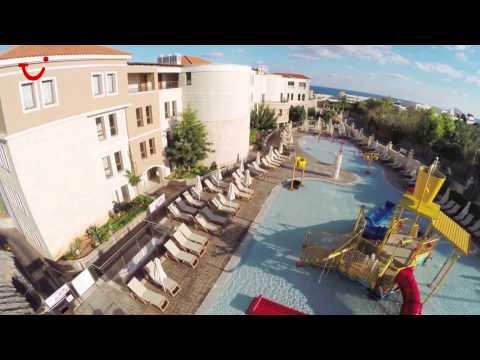 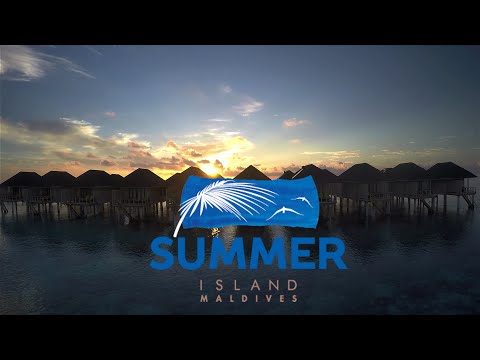 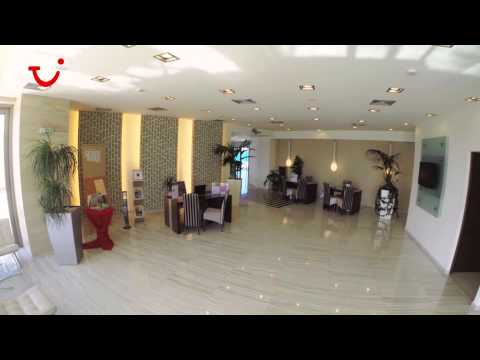