Klein Curacao Lighthouse - klein curacao proposal @ lighthouse (drones inspire curacao)Today, it is a barren island save an ancient lighthouse and the massive rusty wreck of oil tanker Maria Bianca Guidesman, but throughout the ages this little rock has hosted some surprising guests.The island was once very fertile. But when mainland farmers decided to use it as goat grazing land, it became barren very quickly, as goats eat every kind of plant. The loss of vegetation combined with lots of seabird guano - the island is still an important nesting site- did turn it into a place that created phosphate though, a much coveted material in the late 1800s for use as a component in fertilizers.Then, in 1871, Englishman John Godden saw an opportunity to profit from the phosphate, and mined it unimpeded until the island become completely barren of anything useful at all.But perhaps the most surprising past occupants of this little rock were the Germans. In 1888, the Dutch didn’t protest when German naval engineers descended on the island intent on building a naval shipyard and using it as a base for a Deutsche Karibik, a German Caribbean Colony. But the project never came to fruition as tropical storms washed away the foundations of the new wharf and the Germans ran out of money to fund its reconstruction. There’s also a legend that this island is haunted by an English sea captain that became stranded there in the 19th century, died, and was later buried there.Though still barren and uninhabited, Klein Curacao’s blindingly white virgin coral sand beaches, crystal clear waters, spectacular reefs and abundance of colorful marine life make it a big draw for snorkelers, divers, and day- trippers.The journey from Curacao can take up to two hours depending on the boat. And if you’re prone to seasickness, do take some anti-nausea medicine because the trip can be very rough. .//curacaochronicle.com 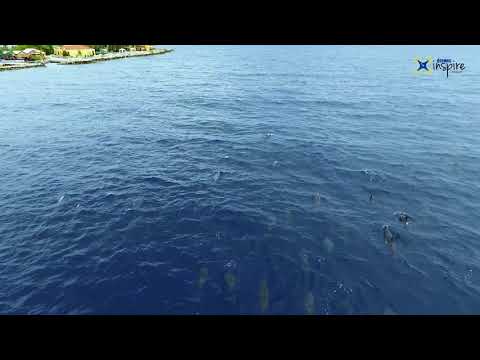 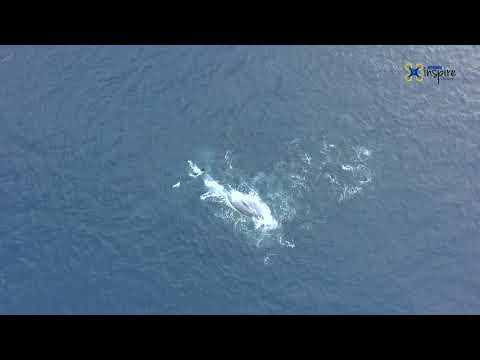 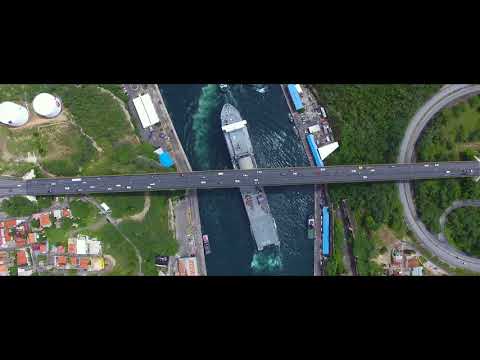 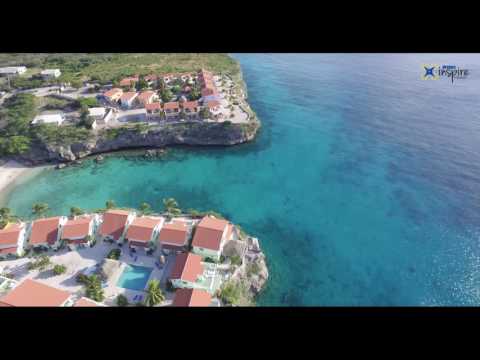 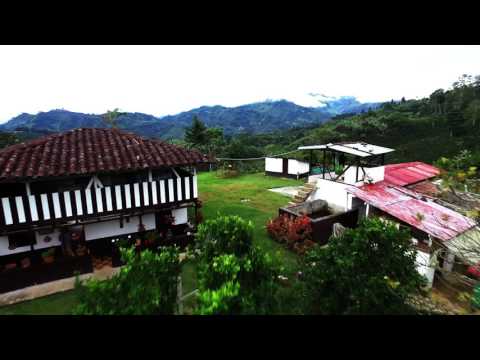 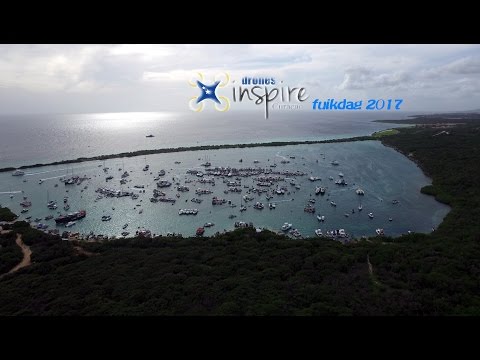 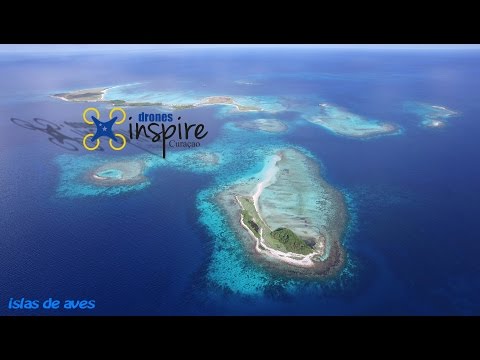 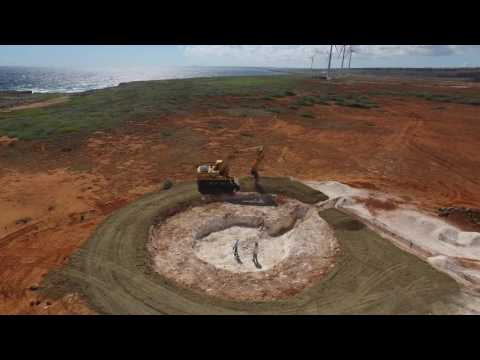 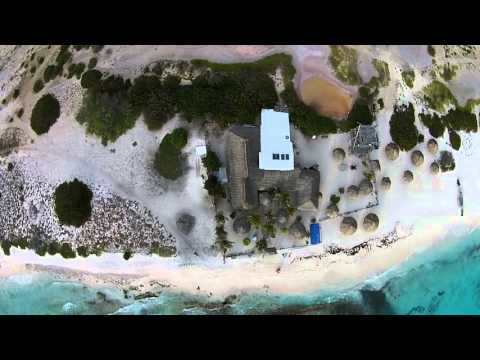 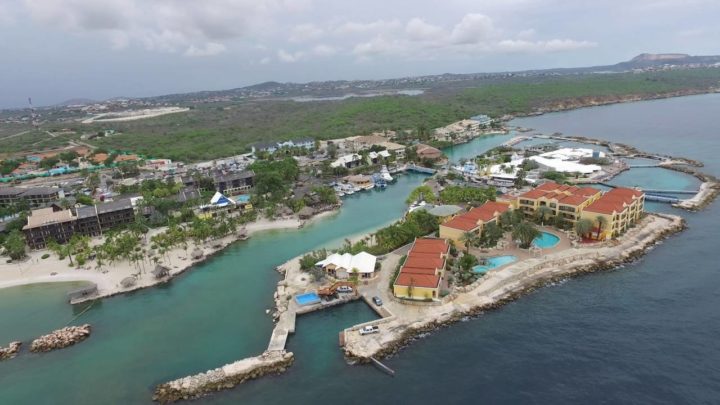