Lake O'Dowd Sunset  Shakopee, Minnesota, United States Lake O'Dowd is located in Shakopee, Minnesota on a 300 acre eutrophic lake. In the mid to late summer, large portions of the lake can be overcome by algae and other aquatic plants due to higher than normal levels of nitrogen and phosphorus. With so much biological activity, the lake can be a highly productive fishing area dominated by Walleye, Northern Pike, Largemouth Bass and Bluegill.Filmed with a DJI Phantom Vision 2+, edited and color graded with Sony Vegas. The majority of this film was shot in fully autonomous, hands-off mode while other portions with full piloting controls. Portions of the film have been sped up to compress the time over the vast distances covered. Flown within visual flight ranges, max altitude 360ft AGL. Music by U137, “Dreamer on the Run”, courtesy of the Music Bed. ImageStreamPress 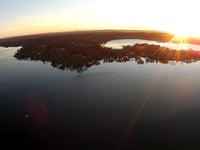 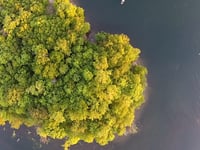 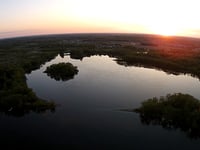 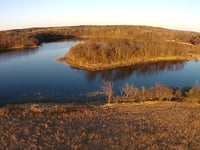 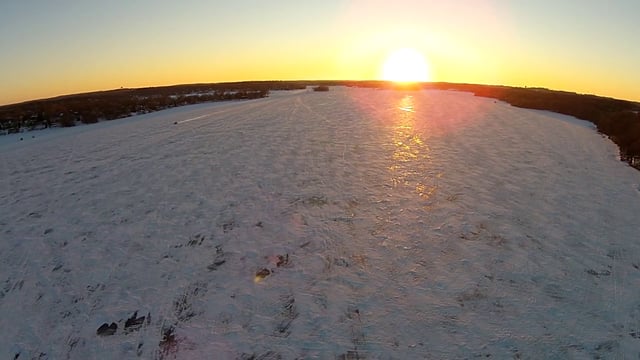