Roseau Dominica Saint George Parish, Dominica/Roseau (Kwéyòl: Wozo) is the capital and largest city of Dominica. With a population of 16,582. It is a small and compact urban settlement, located within the Saint George parish and surrounded by the Caribbean Sea, the Roseau River and Morne Bruce. Built on the site of the ancient Kalinago Indian village of Sairi, it is the oldest and most important urban settlement on the island of Dominica.It is located on the west (leeward) coast of Dominica, and is a combination of modern and colonial (French Style) architecture.Roseau is Dominica's most important port for foreign trade. Some exports include bananas, bay oil, vegetables, grapefruit, oranges, and cocoa. The service sector is also a large part of the local economy.There is a prominent diocese called Roman Catholic Diocese of Roseau. 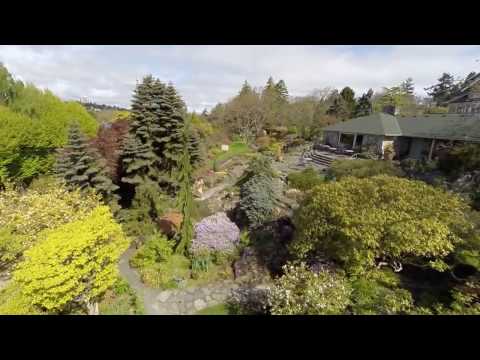 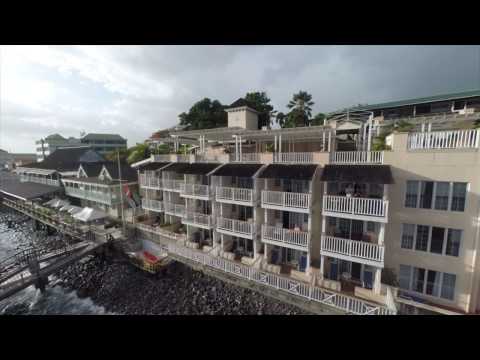 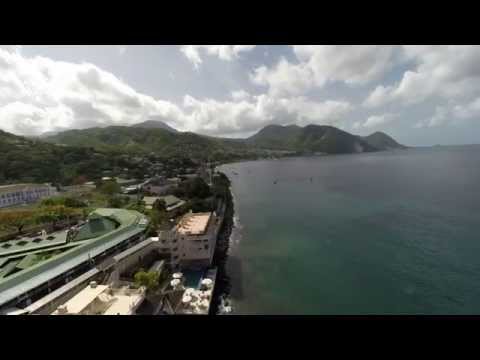 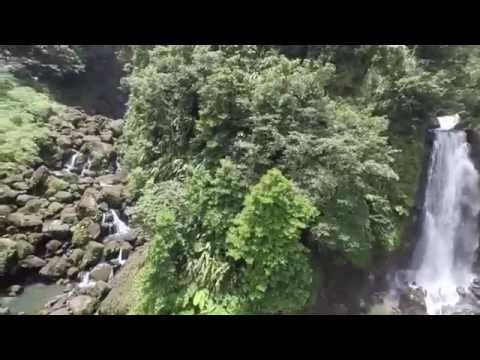