Saldus pavasarī- skati no putna lidojuma Saldus, Saldus novads, Latvia Saldus town and Saldus lake Saldus (About this sound pronunciation (help·info); German: Frauenburg) is a Latvian town located in Courland and is main town in Saldus District. In 2005 the town had a population of 12,707.1856 is considered the year Saldus was founded, when the board of Domens' decided to establish a trade center. Although there was an active economy by the end of 19th century, and Saldus was the cultural center of the region, it wasn’t officially recognized as a town until 1917.One of the oldest buildings in the town is Saldus St.John's church. Documents from 1461 mention a wooden church. It has been reconstructed several times. The tower, bombed in 1944, was rebuilt in 1981–1982.Saldus has developed itself as an important cultural, educational, business and trade center. There are about 500 approved companies operating in Saldus, with main branches in building construction, wood processing and food processing.These days Saldus also boasts a very active cultural life, featuring local musicians, poets, painters and artists.Since 1946 Saldus has been home to the Saldus School of Music. In 1984 Saldus Art School was founded. 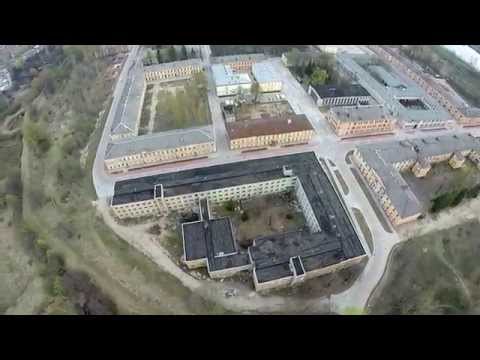 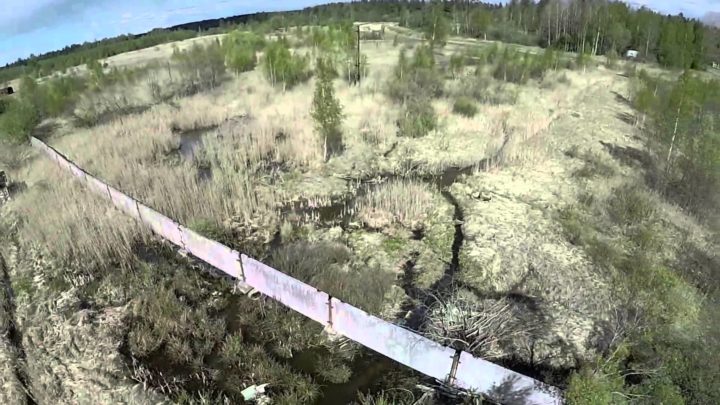 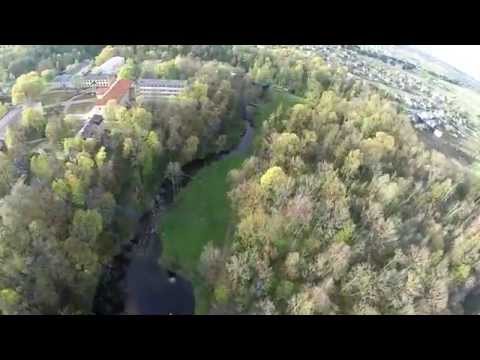