The Bingham Canyon Mine, a.k.a. Kennecott Copper Mine - Bingham Mine Overlook more commonly known as Kennecott Copper Mine among locals, is an open-pit mining operation extracting a large porphyry copper deposit southwest of Salt Lake City, Utah, in the Oquirrh Mountains. The mine is the largest man-made excavation in the world and is considered to have produced more copper than any other mine in history – more than 19 million tons. The mine has been in production since 1906, and has resulted in the creation of a pit over 0.6 miles (970 m) deep, 2.5 miles (4 km) wide, and covering 1,900 acres. It was designated a National Historic Landmark in 1966 under the name Bingham Canyon Open Pit Copper Mine. - WikiPedia Bingham Canyon Mine - the best aerial videos. 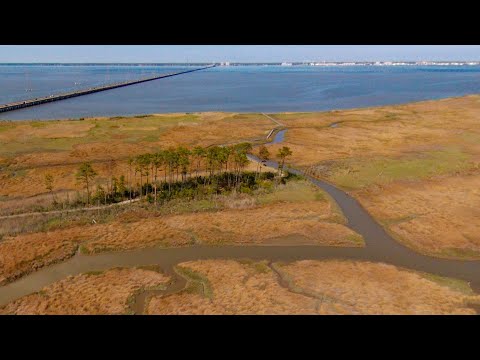 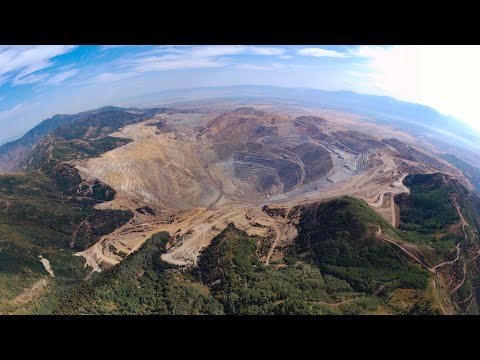 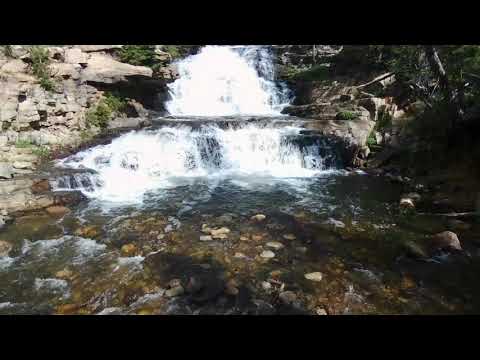