Take a breathtaking UAV virtual aerial video tour of the stunning Castle Farms special events venue located in Charlevoix, Michigan.Exploring the future of flight.Devoted People serving God by preserving and developing a world class historic property that promotes the health and happiness of Individuals, Families, and the Charlevoix Community.To preserve historical buildings in a financially sustainable fashion while enhancing the community that embraces us.Castle Farms is committed to environmental stewardship. Cleaning products are non-toxic, LED lighting is used throughout the property, recycling is business-wide and includes a large recycle bin serviced by a local company, batteries are rechargeable, and staff coffee mugs are washed rather than thrown out. In 2013, Castle Farms adopted a two-mile stretch of highway, and maintains it throughout the year.Castle Farms is a proud member of the following organizations and Chambers of Commerce.Did you know that Castle Farms started out as a dairy farm? Or that it was once considered “Rock n’Roll Central”, playing host to major bands like The Doobie Brothers, The Beach Boys, Bob Seger, Ted Nugent, Willie Nelson, Def Leppard, and Aerosmith, to name a few? It’s hard to believe one property could have so much history, but that’s just the tip of the iceberg.Built in 1918 by Albert Loeb, the acting President of Sears, Roebuck, and Co. as a model dairy farm, Loeb Farms was modeled after the stone barns and castles found in Normandy, France. At its peak the farm was the largest employer in Charlevoix County, with over 90 people on its payroll. It had over 200 head of prize-winning Holstein-Friesian and 13 pair of Belgian draft horses. It even had its own baseball team- the Sodbusters. You’ll see amazing photos of the construction, farm years, and restoration during a guided or self-guided tour. castlefarms.com 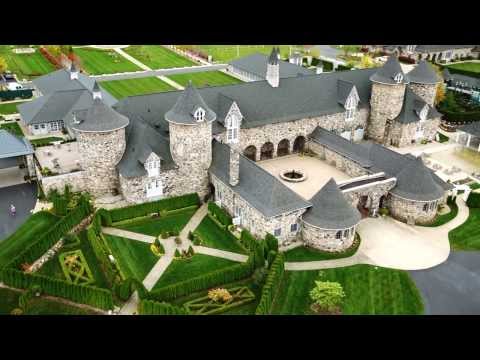 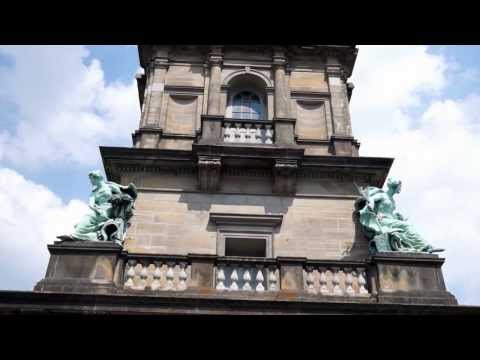 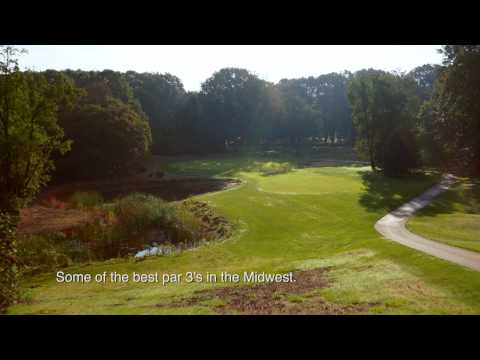 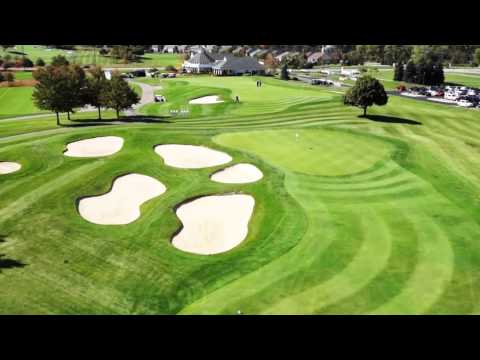 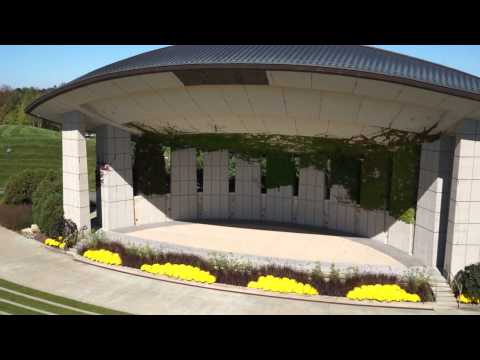