Great Canadian Bungee Morrison's Quarry Chelsea QC, Canada. GCB History The Great Canadian Bungee Corporation, (GCB) was founded in 1990 by President, Matthew Lawrence BA, MBA, and opened for business 14 months later. Matthew, was first exposed to bungee during its founding years in 1988, while in New Zealand. Matthew was later formally trained in bungee by Peter and John Kockelman of Bungee Adventures, California.GCB was founded on the principles of product excellence with the highest degree of safety possible. GCB's mission was to open a extremely unique, world-class bungee site. At the time, GCB was not interested in operating a mobile jump, so the search was on for the perfect location. Six months later, after viewing hundreds of potential locations, "The ROCK" at Morrison's Quarry, was chosen and the rest is history. Since then, tens of thousands of people have sampled GCB's products - a 200 ft. bungee jump and The RIPRIDE cable slide.Since its inception, GCB has been involved in the research and testing of new products, procedures and the development of safety associations and standards. In 1992 GCB helped form the Canadian Bungee Association and authored safety guidelines for the organization. These guidelines are now used in several jurisdictions around the world to regulate bungee jumping. The guideline has also been used as a basis for the guidelines of other bungee safety organizations, such as the North American Bungee Association (NABA). GCB, is also a member of the NABA and GCB President sits on its Board of Directors as the Chair of Safety Standards.Since our grand opening at 'The Rock' in 1992, GCB has diversified into other areas, including stunt work and stunt engineering, training courses for startup companies, equipment manufacturing and sales. In doing so GCB has gained worldwide noteriety, particularily for its involvement in several world-record breaking stunts and numerous appearances of popular TV's shows, such as "Ripley's: Believe it or Not" and MTV's "Road Rules". GCB's involvment into these new business areas spawned the formation of Bungee Consultants International, now a seperately run entity.After 20 years in business, GCB's site at "The Rock", is still the highest jump on the North America and continues to provide the thrill-of-a-lifetime for thousands each year. www.bungee.ca   Great Canadian Bungee 1780 Route 105, Chelsea, QC J0X 3G0, Kanada by Topview.camara 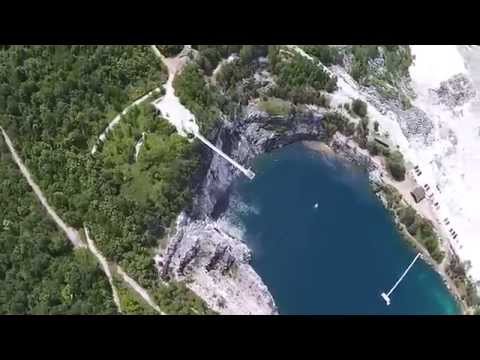 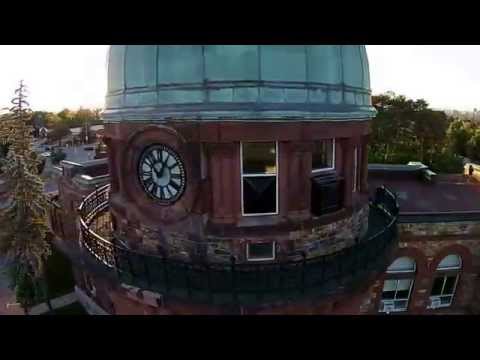 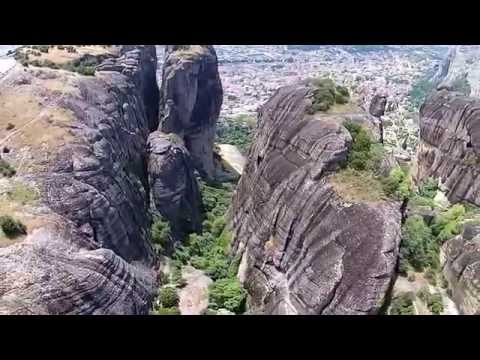