Hotel Alex Johnson Hotel Alex Johnson, rated one of the best of Rapid City hotels for large tour groups, romantic getaways for two, corporate travelers, or those who simply want to experience the historic and mysterious allure of this South Dakota landmark. Among Rapid City hotels, the Hotel Alex Johnson has been rated one of the best places to stay and the most luxurious of all Rapid City hotels. Our beautiful ballrooms are an ideal setting for weddings or special events.The Hotel Alex Johnson is a proud member of the Curio Collection by Hilton. Owned and managed by Liv Hospitality, this 143-room property has welcomed travelers from around the world, including celebrities, dignitaries and families for over 75 years. Guests can enjoy the traditional and authentic Native American décor coupled with modern conveniences including free Wi-Fi, digital cable and valet service.Alex Carlton Johnson, Vice President of the Chicago and Northwestern Railroad, was a great admirer of the Black Hills of South Dakota and the Lakota Sioux Tribes that called the area home. He dreamed of a “Showplace of the West,” a tribute to the Native Americans and the Black Hills that surrounded him.And so, on October 3, 1927, just one day before construction began on Mount Rushmore, Johnson began work on the hotel that would bear his name.What emerged was a structural design that was a successful blend of two spirits: the heritage of the Plains Indians that had so captivated Johnson and the Germanic Tudor architecture, representing the heavy German immigration to the Dakotas. 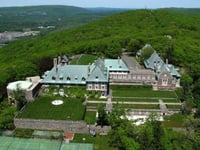 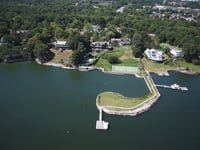 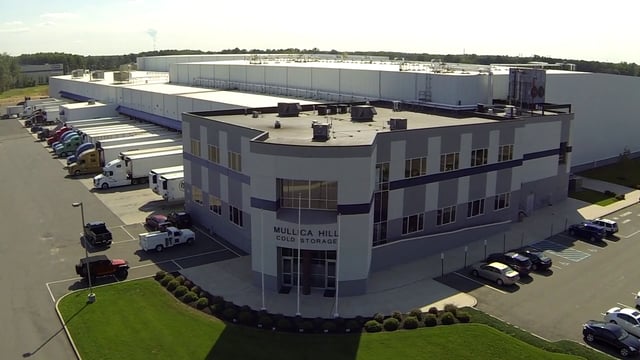 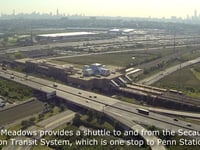 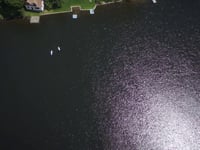 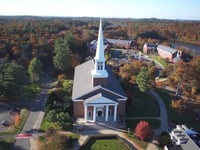 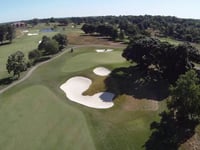 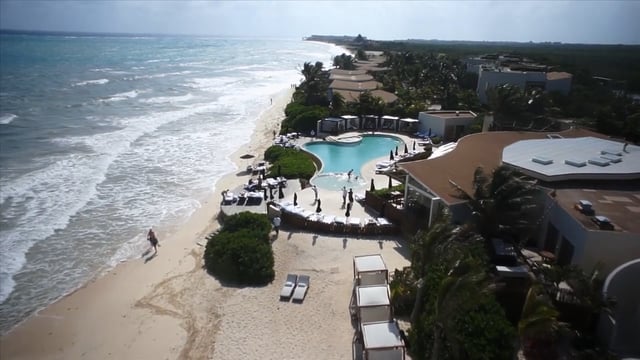 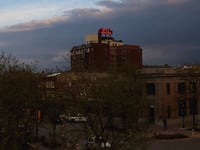