near Mount Masada, Masada National Park Reservation and Desert Rocks. Masada, Israel Masada is not only important because it is a UNESCO World Heritage Site or an ancient fortress occupying a breathtaking strategic location high on a flat plateau above the Dead Sea, but because of its symbolic importance as a symbol of determination and heroism which continues to this day with many Israeli soldiers sworn in here. Masada is one of the greatest archaeological sites in Israel and, perhaps, across the world. Its dramatic ascent can now be made by cable-car, but the drama and imagery that this site portrays is no less powerful than it ever was. Many people opt to join a tour to Masada, enjoying a guide who will bring the site to life.The fortress of Masada was built in the year 30 BCE by King Herod, whose architectural feats have left their mark throughout the country. At the beginning of the great revolt against Rome in the year 68 CE, the site was conquered by a group of Jewish zealots, and Masada became their last stronghold. In the year 72 the Romans besieged Masada and succeeded in reaching the steep fortress after constructing a huge earthen ramp on its western side. In the year 73, the 960 Jewish zealots living at the top of Masada chose to commit suicide rather than to fall into the hands of the Romans alive. Their deeds left behind a saga of courage, heroism, and martyrdom. www.touristisrael.com near Mount Masada, Masada National Park Reservation and Desert Rocks Masada is an ancient fortification in the Southern District of Israel situated on top of an isolated rock plateau, akin to a mesa, on the eastern edge of the Judaean Desert, overlooking the Dead Sea. 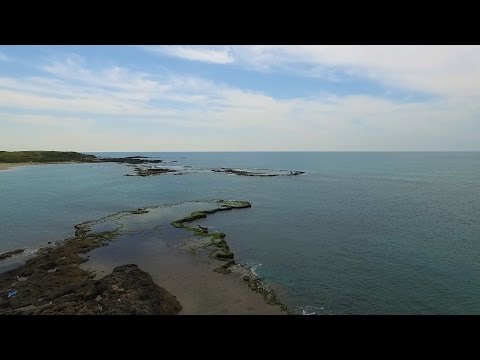 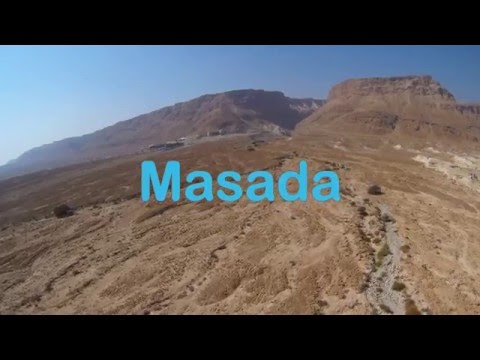 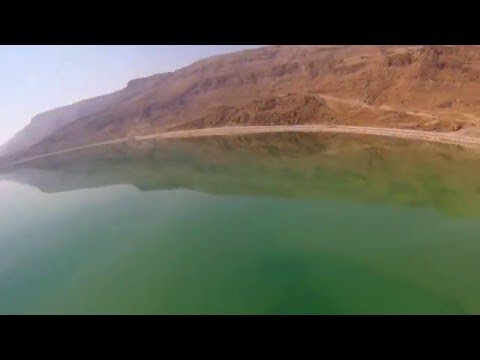 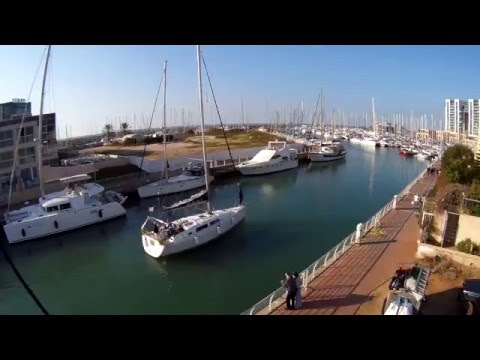 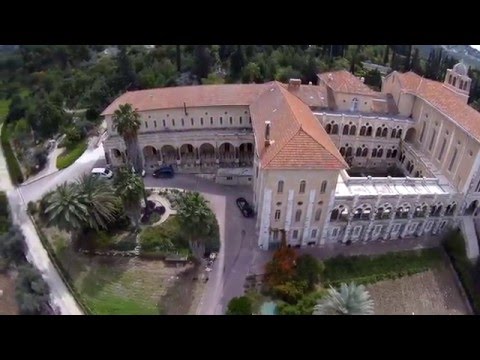 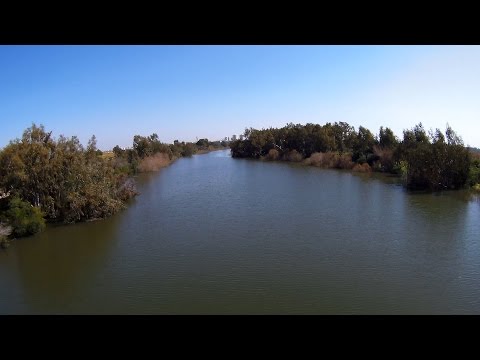 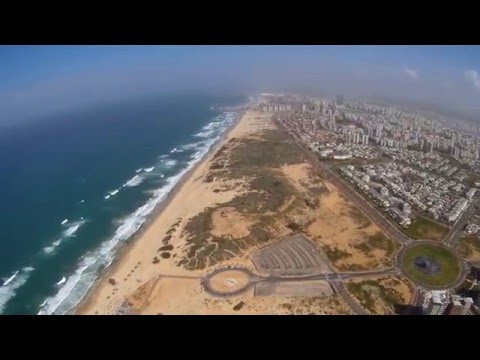 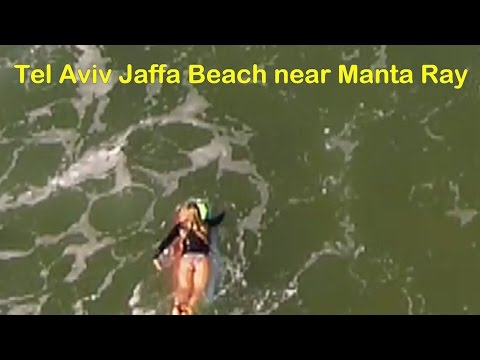 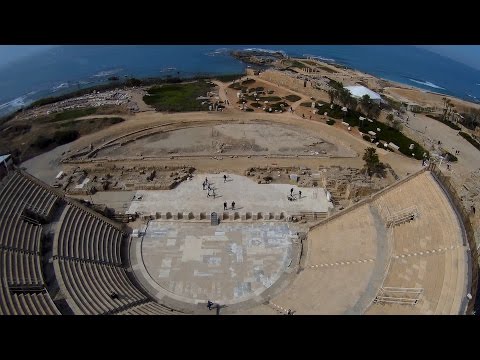 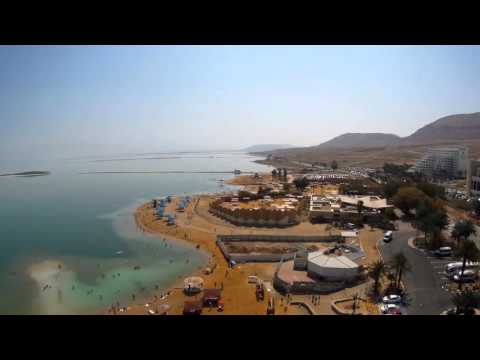