Το τρενάκι του Πηλίου! - Pelion Traditional Train 4K - Μηλιές - Miléai Magnesia Greece - This historical train that used to operate the whole route between Volos and Milies has been running literally on the tracks of history. Construction began in 1881 and in 1896 the first part of the line, namely until Ano Lehonia had been delivered. The rest, all the way up to Milies would have to wait for 1903.The chief engineer of the project was Evaristo De Chirico, father to the well know painter and sculptor Giorgio De Chirico, who was born in Volos.Little De Chirico was present during the construction works, observing this strange, new, means of transportation that was later to inspire him and take its place in many of his creations, usually in the form of a miniature train silhouette, half-hidden behind walls or arches, much like a child’s "spying" gaze into the adult world. 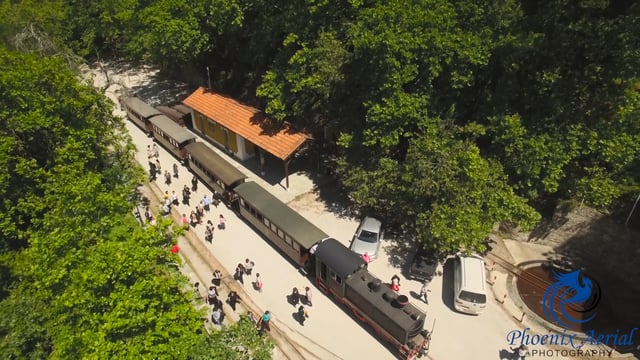 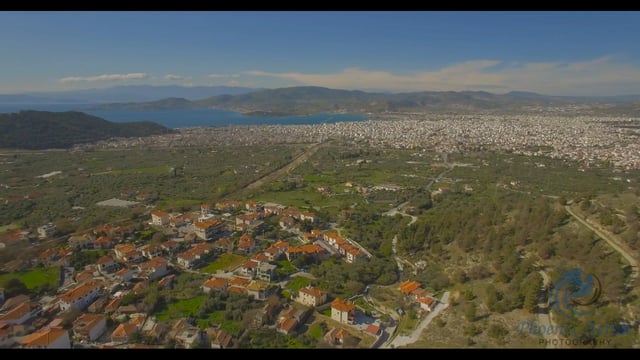 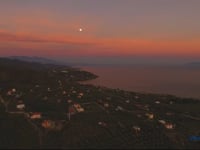 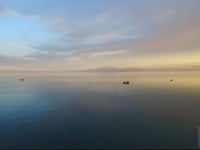 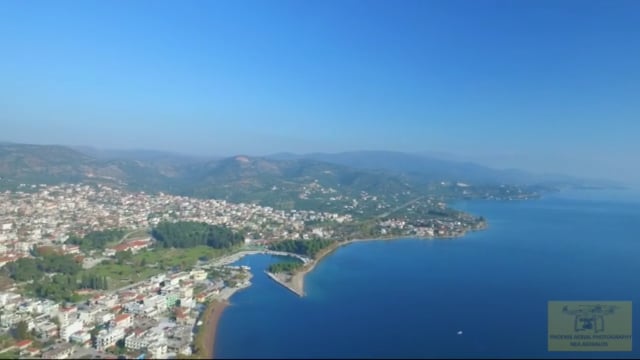