Ross Lake Canoes Rockport, Washington, United States/Ross Lake Park is popular with anglers, boaters and swimmers. A picnic area, beach, hiking trail and boat launch (electric motors only) offer opportunities for an enjoyable family picnic or evening stroll.This park offers a pleasant beach on the lake that is popular with locals for swimming and afternoon BBQ’s.The start of a Canadian middle school annual canoe camping trip on Ross Lake USA starting from Hozomeen camp near the Canadian Border. On June 17, a group of students from A.D. Rundle Middle School in Chilliwack B.C. Canada embarked on a 3 day canoe camping trip on Ross Lake. This video was shot as a momento of that trip. They had to split up into 2 groups of 12 or less people and this is the second group to leave the campground at Hozomeen, USA . Soundtrack music is from SizzleBird and includes two songs from two different albums: "Outro" from Mist-Deluxe Edition and "Free" from Further. You can check out other songs by SizzleBird at sizzlebird.com/, On Facebook and sizzlebird1.bandcamp.com/ The raw video was shot in 4K and downgraded in the editor.Foot Note: Though Ross Lake is a "National Recreation" area and not a National Park, I've been informed that the "No Drone" rules apply there too.. So please don't rush out to fly your UAV there. :-( I have received a polite but stern warning.Work as a contract 3D CAD "Detailer" on large Commercial Piping Projects. Currently using a DJI Phantom 3 Professional 4K U.A.V. , Canon HG-10 Solid State Camcorder and GoPro Hero4 Black Sports Camera.Special interests include VW Vanagon Syncro Campers, Trials Motorcycle Competition / Recreation and Personal Video Production while exploring the possible uses for small unmanned aerial vehicles. Also licensed as a Commercial Pilot with Multi-Engine Land and Instrument Ratings. 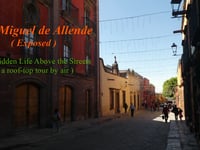 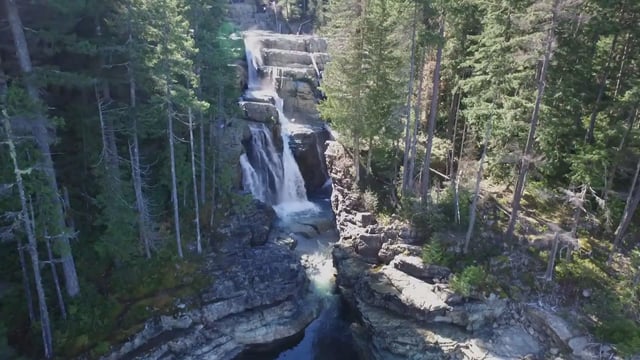 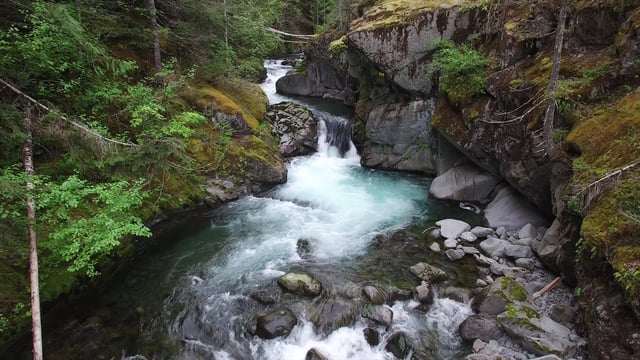 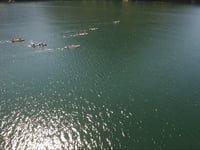 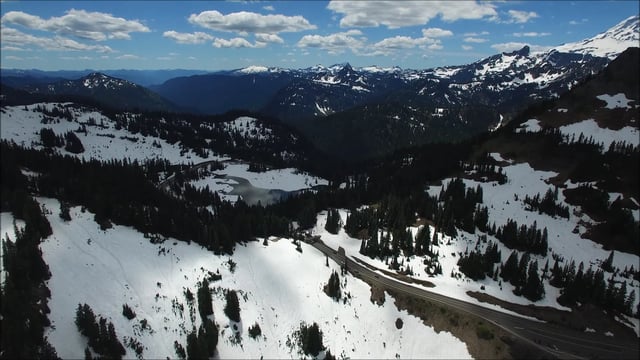 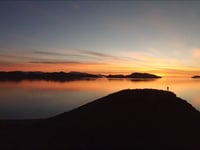 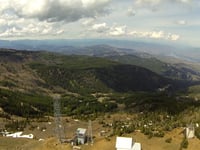 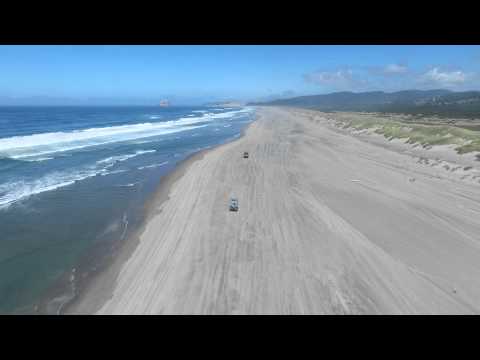 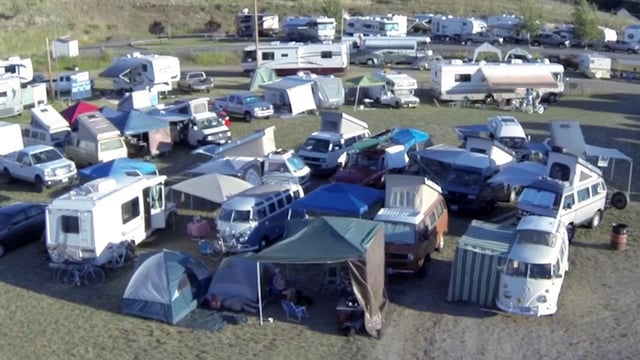